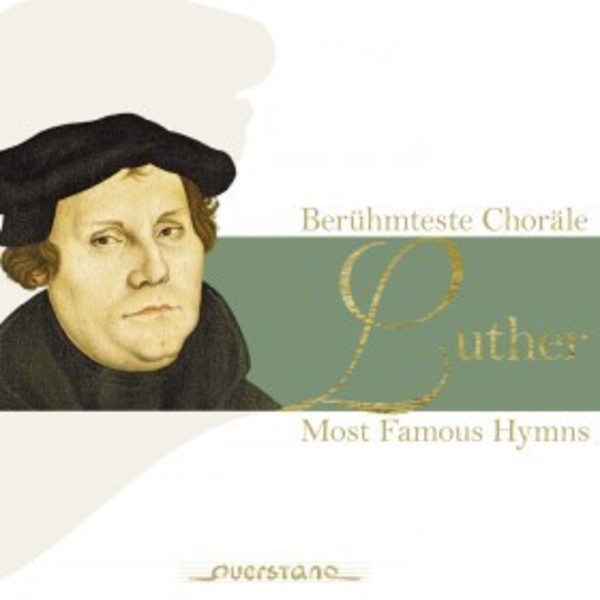 The reformation, which Martin Luther unleashed in Renaissance Europe should not be seen solely as a theological act as it penetrated all fields of life as a general intellectual and historically significant cultural phenomenon. The reformatory search for a church for the people also manifested itself in the arts, as well as in the ritual forms of spreading the gospel.

Music played a critical role in Luthers concept. In his reformation of the church service he demanded the participation of the people in the church service, which for him ideally ought to take the form of singing. The so called Luther chorale developed in response to this demand as a simple song in rhyming stanzas written in the vernacular.

The principle was too develop a form of singing fit for the masses based on absolute clarity and bracing a message with catchy melodies. By this means the chorale alone also offers starting points for the most diverse musical interpretations  such as chorale arrangements and choral fantasias. In Luthers most personal avowal to the musical praise of God, the highly artificial art music also had its central position, the various forms of musical expression interweaving for religious purposes.

This disc contains a selection of compositions from contemporaries of that time.