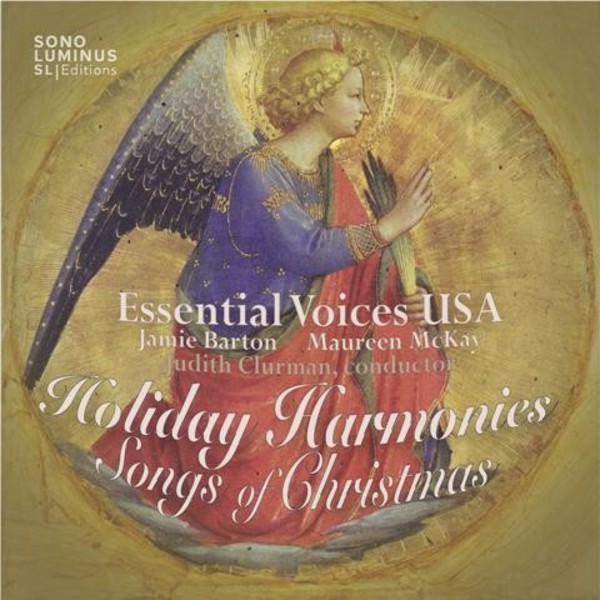 Essential Voices USA (EVUSA) was featured under Judith Clurmans baton in the NBC 2014 telecast of Macys Fireworks Spectacular. The ensemble performs regularly on the Carnegie Hall subscription series with The New York Pops and produces 'The Composer Speaks' series at the DiMenna Space for Classical Music. EVUSA was thrilled to participate in the 2013 Presidential Inaugural activities. EVUSA has recorded two other critically acclaimed CDs for Sono Luminus: Celebrating the American Spirit (DSL 92162) and Cherished Moments: Songs of the Jewish Spirit (DSL 92182).

Emmy and Grammy-nominated conductor Judith Clurman currently conducts Essential Voices USA (EVUSA), works with the Omaha Symphony on their Sacred Voices concerts, collaborates with the New York Pops at Carnegie Hall, conducts programs at the DiMenna Center for Classical Music, and maintains an active vocal studio in New York City. She has worked with numerous organizations worldwide, and has commissioned works by 65 American classical composers.