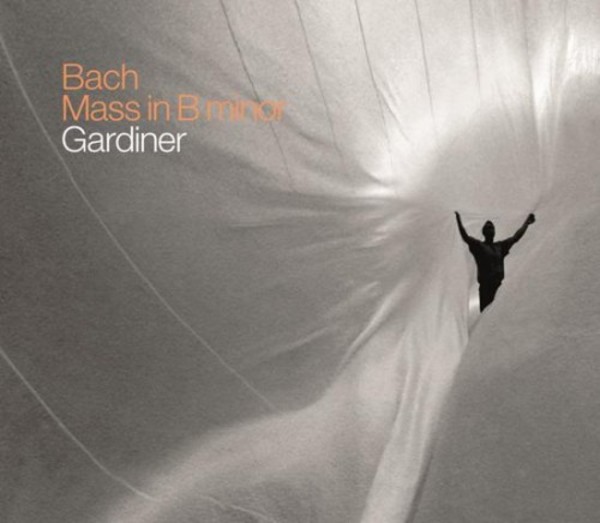 The Monteverdi Choir and English Baroque Soloists are renowned of their spectacular performances of J S Bachs epic masterpiece, which they have toured extensively.

During their last tour in 2015 (in Munich, Frankfurt, Lucerne, Aix-en-Provence and Paris) there was a stampede for tickets and they performed every night in full houses, to spellbound audiences.

This album is the culmination of the tour: it was recorded in an open session in London, and captures the special atmosphere of the concerts.

It is presented in a 2-CD casebook and contains a booklet featuring original notes by John Eliot Gardiner translated in English, German and French.

Press acclaim for the B minor Mass in concert:
Superlative singing from the Monteverdi Choir How marvellous to hear Bachs swirls of choral counterpoint delivered with such fearless ebullience and clarity - The Times

[The Mass] magnificence registered fully in Gardiners measured, purposeful interpretation, carried off with a combination of strength and delicacy - The Guardian

The Crucifixus was sung as though in a state of shock; the urgent Confiteor dissolved into suspended animation before the liberating explosion of the Resurrection, followed by a Sanctus fuelled by titanic forced; the Agnus Dei melted my heart. - The Independent