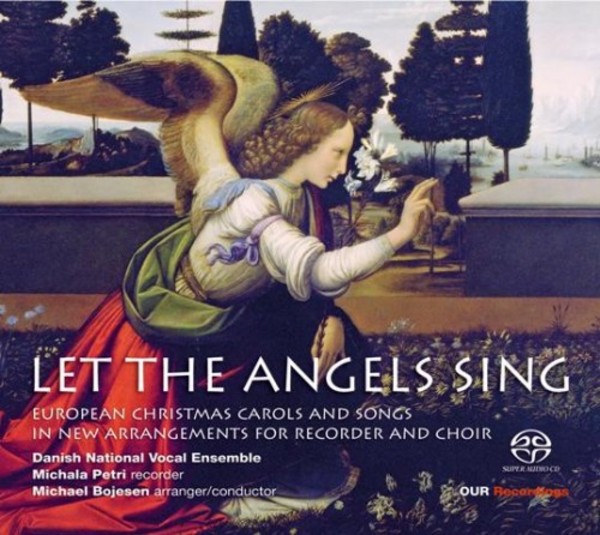 Each year, as the days grow shorter and temperatures a little colder, we begin to experience a sense of anticipation and excitement, as the holidays draw near. Tis the season for delicious smells, heart-warming sights, and joyful sounds - no other time of year is as filled with musical celebrations and good will, when even strangers come together and raise their voices in song!

For this collection of festive songs, composer and arranger Michael Bojesen has selected hymns and carols from around the world, adding a touch of extra holiday joy with the soaring descants of Michala Petris recorder, like the star atop a Christmas tree.