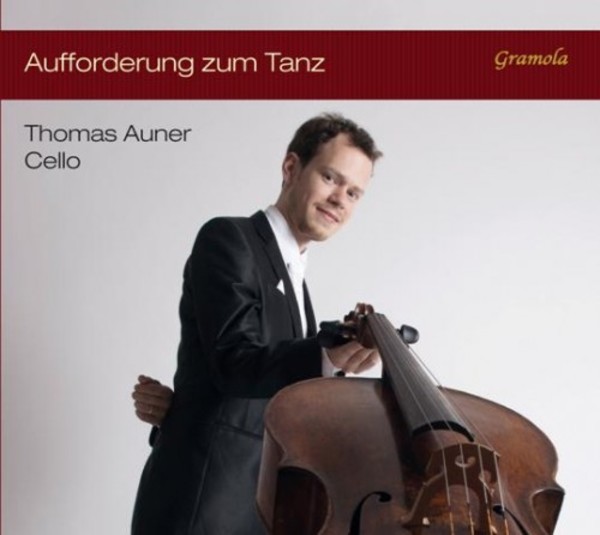 Dance of the green devil

Dance of the green devil

Dance is movement but is also a means of expression of a society and its people. With his debut-CD, Austrian cellist Thomas Auner discovers the world of Dance and together with Irina Auner, piano, presents pieces from various countries and cultures.

Valse sentimentale by Piotr Ilyich Tchaikovsky shows a more melancholic mood, whereas Invitation to the Dance by Carl Maria von Weber in Auner's own arrangement for cello and piano strikes with sublimity, not least due to his breath-taking virtuosity.