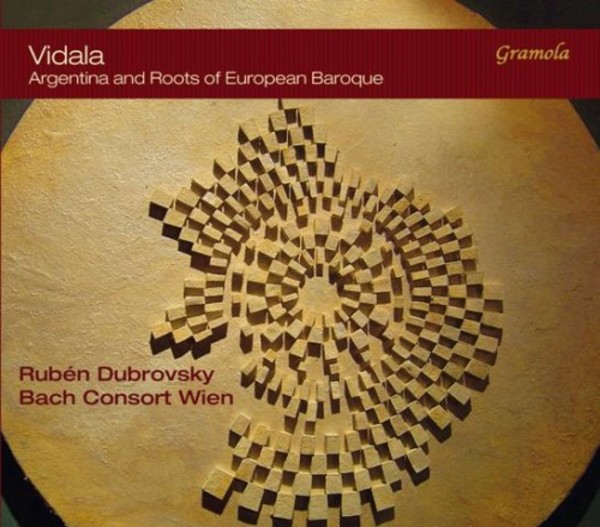 The new album of the Bach Consort Vienna, 'Vidala', focuses on Latin America during the years of colonisation, where in the 16th century three different cultures start intermingling: Natives, Spanish conquistadors and African slaves. From Mexico to Argentina there is an explosion of new dances with exciting names like Sarabanda, Zamacueca, Pasacalle and Folia.

The Bach Consort Vienna with musical director Rubén Dubrovsky, since its formation in 1999 widely renowned for their authentic performance practice, takes on a journey through time to the roots of European Baroque.