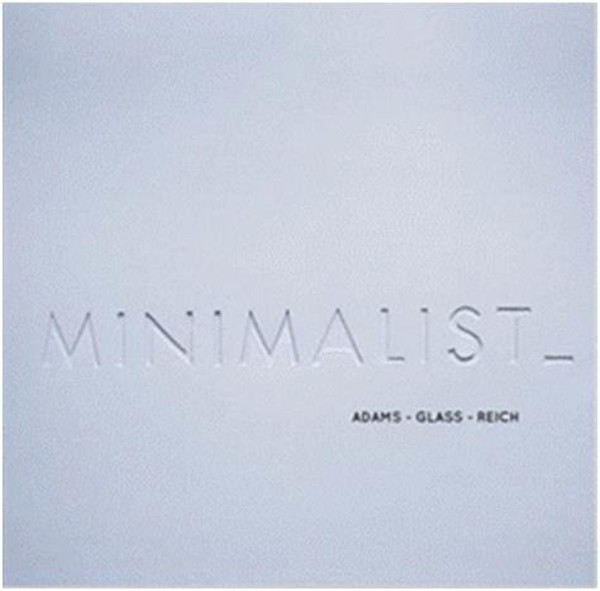 In the 1960s, something happened to classical music. A bold new American voice emerged, pushing away the intricate, atonal forms of the European avant-garde and drawing on the music that most people were actually listening to.

In lofts in downtown New York, the young and hip gathered to experience new music that sat alongside conceptual art, improvisation and experimental rock. There were the night-long, trance-informed happenings by the likes of LaMonte Young and Terry Riley (on the West Coast), and the theatrical explorations of Meredith Monk. But it was Steve Reich and Philip Glass, bouncing off the buzz of the sky-scrapered streets, rock and roll and the new, clean aesthetic of the visual art scene, who led the charge.

Steve Reich had begun by experimenting with tape loops of a young man involved in the Harlem Riot. He also took the hypnotic drumming patterns of Ghana and structures found in Jewish traditional music to create a singular compositional voice that has influenced countless musicians in all genres. Eight Lines is Reich at his most invigorating with driving piano lines and perky, stabbing chords.

Unlike much of the increasingly complex and exclusive music being made by classical composers in the middle of the 20th century, minimalism was music that showed you what it was doing. You could hear the shifts of Reichs phasing patterns (when a fragment of musical material is repeated with a very gradual change)  music that insisted upon being listened to in a highly involved way.

The scene led to composers having bona fide hits (Reichs 'Music for 18 Musicians'), and aiming to do so: Philip Glasss album Glassworks, which featured Façades, was created with the chief aim of appealing to a much wider audience. Glass added lyricism, power and brooding emotion to the minimalist sound, though he prefers to call his work repetitive structures.

One inspired composer was John Adams, who said that Reich didnt reinvent the wheel so much as he showed us a new way to ride. Shaker Loops imagines Shakers (a branch of the Quakers) dancing to fast, repetitive music  souls caught up in the ecstatic frenzy of a dance that culminated in an epiphany of physical and spiritual transcendence'.

How right he is. You can trace a line from the pulsating, stripped-down sounds of Reich, Glass and Adams to the clarity and repetition of Kraftwerk, and on through just about every type of electronic music you could ever dance to.