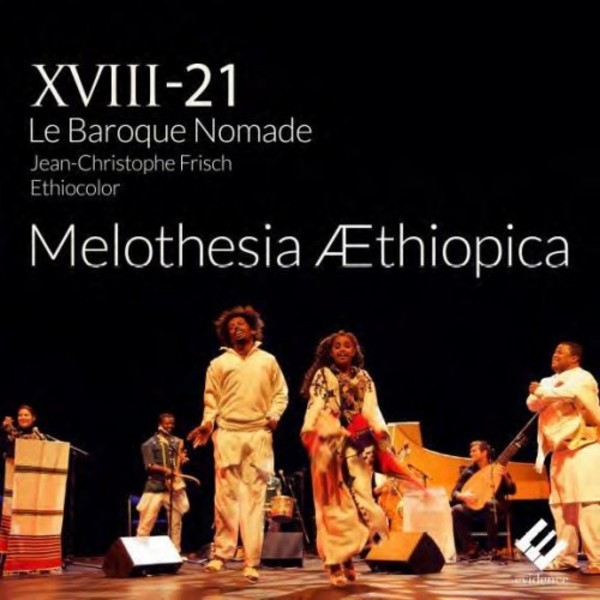 Between European Baroque and Classical Ethiopia...

Might one imagine that an organ, leaving Lisbon around 1600, was transported by boat and camelback to the heart of Abyssinia? That violas da gamba resonated in the land of Prester John? That near the sources of the Blue Nile, one still finds the church built by the Jesuit fathers at the time when Emperor Susenyos secretly converted to Catholicism? That the greatest 17th-century composition treatise, published in Rome, contains music in Amharic, the language of the Ethiopian highlands?

When the voice of Cyrille Gerstenhaber interweaves with Salamnesh's, we dream of all the melodies that crossed Abyssinia in the 17th century, the mixture of red earth of the highlands and Murano glass. And when the ebony bodies of dancers Melaku Belay and Zenash Tsegaye, on the way to becoming the best-known Ethiopian artists in the world, loosen up to Les Folies d'Espagne on the viola da gamba, we are close to trance.