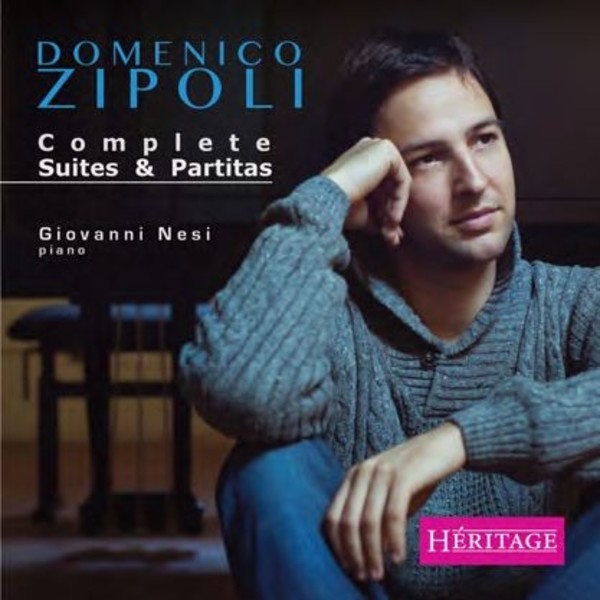 Domenico Zipoli, an Italian Jesuit composer of the Baroque era, is justly celebrated for the liturgical music he produced in South America. Less familiar, although popular at the time, are the secular works he composed in Italy in the early 18th century.

His collection Sonate dintavolatura, charming and tuneful in style, contains both suites and partitas for keyboard. Giovanni Nesi gave the world premiere performances of these works by his compatriot, Zipoli, on the modern piano, in Prato, Italy, on December 2014.

Recognised for the intensity and originality of his interpretations, Giovanni Nesi has been singled out for several high profile awards throughout his career, including the prestigious William Walton award, given by William Walton Foundation in Ischia, and in recent seasons he has given recitals in the main musical centres of Italy, Holland, Greece, Spain and France.