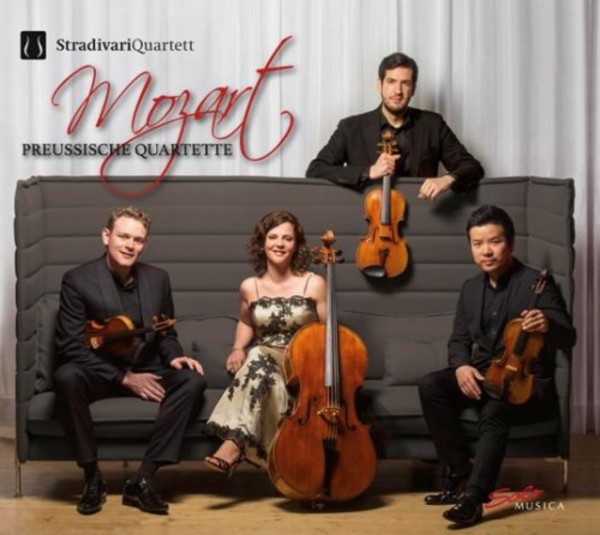 Mozart's Prussian Quartets are not as Prussian as the title suggests. Despite assumptions about an explicit commission from the Prussian King Friedrich Wilhelm II, there is no evidence of this. The quartets were not even composed in Prussia.

The Prussian Quartets are the last set of string quartets Mozart composed before his premature death. Although the set was planned to comprise six quartets, only three were published: K575 in D major, K589 in B flat major and K590 in F major. They were written in 1789 and 1790.