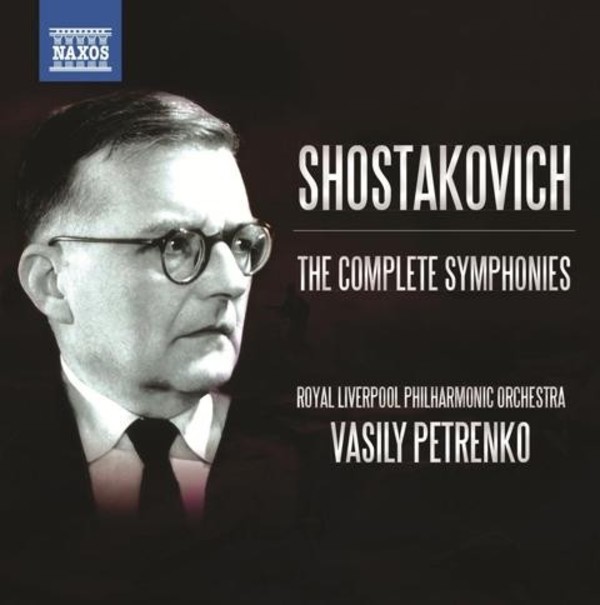 Each release of Vasily Petrenkos cycle of Shostakovichs symphonies with the Royal Liverpool Philharmonic Orchestra created a sensation between volume 1 in 2009 and the final instalment in 2014.

The individual recordings remain a leading choice amongst collectors and critics, with for instance the Eighth Symphony (8572392) selected as top recommendation by BBC Radio 3s Building a Library programme in November 2013.

Our box set collections always do well, but this is guaranteed to be at the top of many a Christmas wish list.

There are numerous complete sets of Shostakovichs remarkable symphonic achievement, but critical acclaim for these recordings has seen this particular set become a modern market leader.

Petrenko and the RLPO have achieved a triumph. The orchestral playing is ripe, detailed, lithe, concentrated and intense. The Telegraph (Symphony No.10)

The final instalment of Petrenkos remarkable Liverpool Shostakovich cycle is a world-class achievement. - The Sunday Times (Symphony No.13)