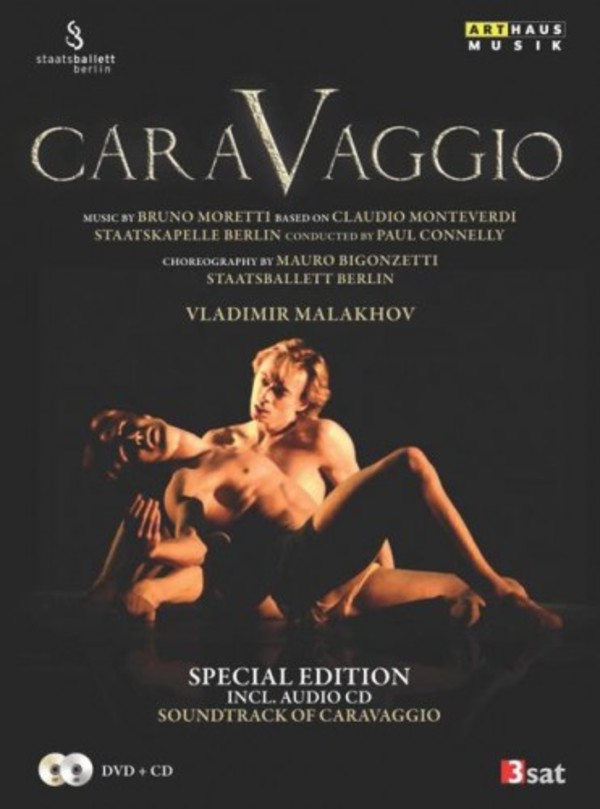 Caravaggio, born Michelangelo Merisi, has entered history due to his paintings of dramatic intensity. Caravaggio used to venture the threshold beyond the pale throughout his life. There was admiration for his work and harsh opposition to his extraordinary realism in painting human beings. Due to his passionate personality, he encountered numerous conflicts with people around him, sponsors, and the law. One of his foremost artistic twists was the extreme contrast between brightness and darkness, light and shade.

Mauro Bigonzetti is one of the leading choreographers of the Italian ballet which freed itself from the predominance of mainly classical opera companies in the 80s. He created his choreographies mainly for the Aterballetto in Reggio Emilia that helped him to fame and worldwide attention. When I think of Caravaggio, I think of the artist and the human being at the same time. These are the two sides of the human existence that interest me in particular. The relations of these two worlds are the inspiration for this work: the inner world on the one hand  and how it evolves artistically on the other.

Bonus: 'Making of Caravaggio' - Interviews with the choreographer, composer and soloists as well as backstage and rehearsal footage