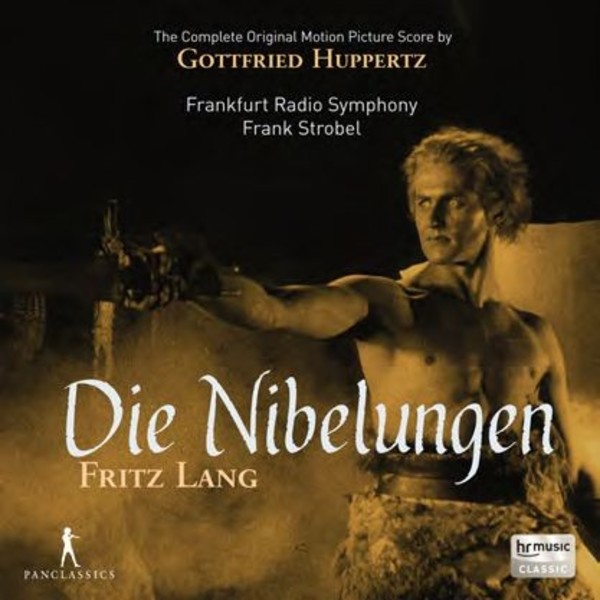 The film director Fritz Lang cast Gottfried Huppertz (1887-1937) in several of his films before asking him to write the original score for 'Die Nibelungen' (1924), which he composed using the shooting script as a silent libretto. It was Huppertzs first major project and his mastery of orchestration is nothing short of remarkable.

Huppertz wrote in a lush, late-Romantic idiom. With 'Die Nibelungen', he evokes Wagner's take on Teutonic mythology through a highly lyrical and orchestrally expansive score that resists being imitative. The music echoes Wagner without attempting to mimic it. At the same time, Huppertzs musical language resembles Alexander von Zemlinsky, Franz Schreker, Walter Braunfels and Eugene DAlbert.

As one of the first composers of serious music for the screen, Huppertzs importance for elevating film music to the status of art is hard to exaggerate. Though he died in 1937, after scoring seven subsequent films, including Langs 1927 masterpiece 'Metropolis', his influence is clearly felt in the film scores work of Korngold, Waxman and Max Steiner.

The present 4-CD-set offers Huppertzs complete original score for Langs 'Die Nibelungen', in total four and a half hours of music, performed by the hr-Sinfonieorchester (Frankfurt Radio Symphony) under the baton of Frank Strobel, Germanys leading film music conductor.