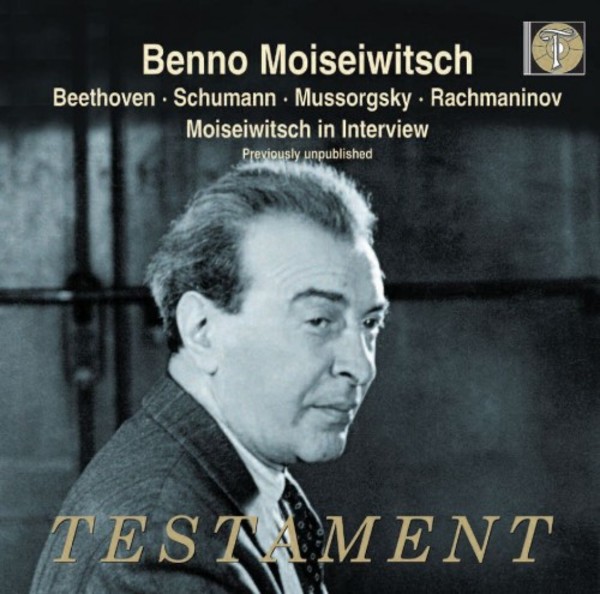 Often described as of a reserved nature, Moiseiwitsch was a man more of taciturn urbanity rather than self-conscious shyness. He gave many interviews to the press and was not adverse to live radio interviews. WKCR was originally a student radio station of Columbia University which first broadcast to the New York area in 1941. Its programming was centred around classical music and classes of the University. The unknown interviewer is obviously informed and delighted to have Moiseiwitsch in the studio. The hilarious story about that most serious of musicians Jascha Heifetz practising on other instruments tests Moiseiwitschs famous reserve but he restrains his incredulity and laughter whilst admirably retaining his composure. The extract about his advice to Rachmaninov when playing the Paganini Rhapsody is revealing in that it shows the great pianist-composers fallibility and demonstrates the closeness of their relationship.

John Freeman (who died in December 2014 at the age of 99) conducted Moiseiwitschs only surviving television interview for Profile in Music two months before his death in 1963. Freeman was famous for his television series Face to Face (1959-1962), often intense interviews conducted with the greatest people of the time in which the audience only saw extreme close-ups of the interviewee and never Freemans face. Frankly Speaking was a radio version of this except that the subject was interviewed by a panel of three rather than just Freeman. Music and theatre critic Philip Hope-Wallace (1911-1979) sounds rather effete with his Mister Moisy-vich and the opening questions sound rehearsed, but the programme develops into an interesting extended interview.

Jack Payne was a popular dance band leader in the 1930s and a fellow member of the Savage Club. He easily made the transition from radio to television in the mid-1950s where his voluble style and natural showmanship lengthened his career. Only the audio seems to have survived of this television broadcast, but we get the added treat of a live solo performance of Chopins Ballade in A flat and Moiseiwitschs touching dedication to the Churchills.

From the booklet note by Jonathan Summers 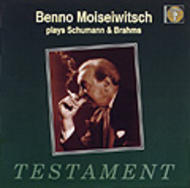 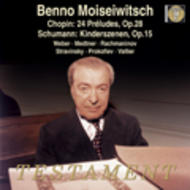 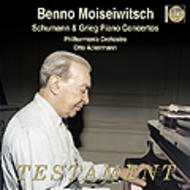 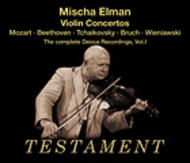 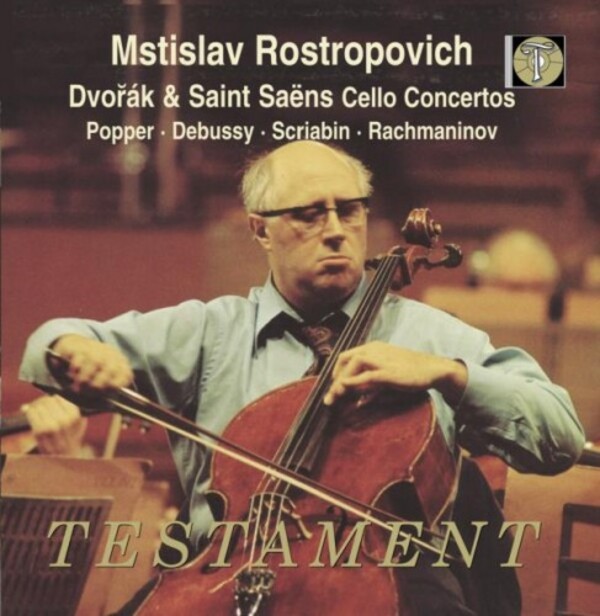