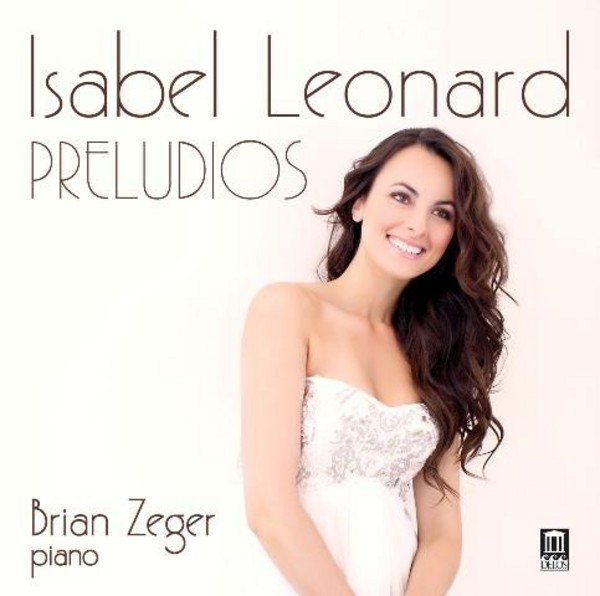 magnetic charisma and a remarkable depth of tone (David Allen, Bachtrack): such glowing praise is entirely typical of the critical response to Isabel Leonards work, whether in opera or the concert stage. Her luxuriant vocal tone, riveting stage presence and remarkable artistic versatility make her one of todays most in-demand mezzos.

In this  her first release on Delos  she explores the riches of Spanish song, in all its varied Iberian forms and styles that can be traced back as far as its millennium-old Moorish influences. The generous program encompasses pure folksongs, folk-influenced art songs, dances and popular theatre songs by quite a few of Spains finest composers of the late-19th and 20th-centuries - Mompou, Falla, García Lorca, Valverde, Granados and Montsalvatge.

Leonard  herself a Spanish speaker and passionate devotee of Iberian musical art  is partnered here by Brian Zeger, one of Americas most supremely sensitive and accomplished piano collaborators. Together, with this intriguing album, they promise their fortunate listeners an unforgettable tour through one of the most beautiful, beguiling and diverse of all the worlds vocal traditions.