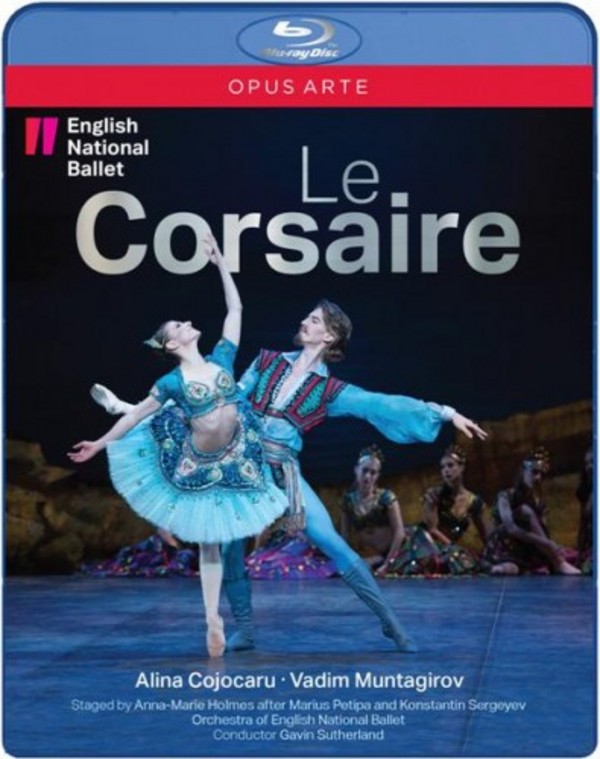 Set in the exotic surroundings of the Ottoman Empire and with a narrative encompassing abduction, murder and shipwreck, Le Corsaire is a swashbuckling pirate drama that delights for its spectacular nature and which includes some of the most bravura male dancing in the ballet repertoire.

The works evolution has been a complex one, its libretto and choreography subject to numerous revisions since its first appearance in Paris in 1856, and in this English National Ballet production  the first British staging of the work  former-ballerina-turned-choreographer Anna-Marie Holmes adapts the 1974 Petipa-Sergeyev Kirov version to create brisk, stylish entertainment (Guardian) that is visually enhanced by Hollywood designer Bob Ringwoods superb (Daily Telegraph) Orientalist sets and costumes.

"Cojocaru dances her centrepiece romantic duet with a piercing, joyous intensity..." - The Guardian 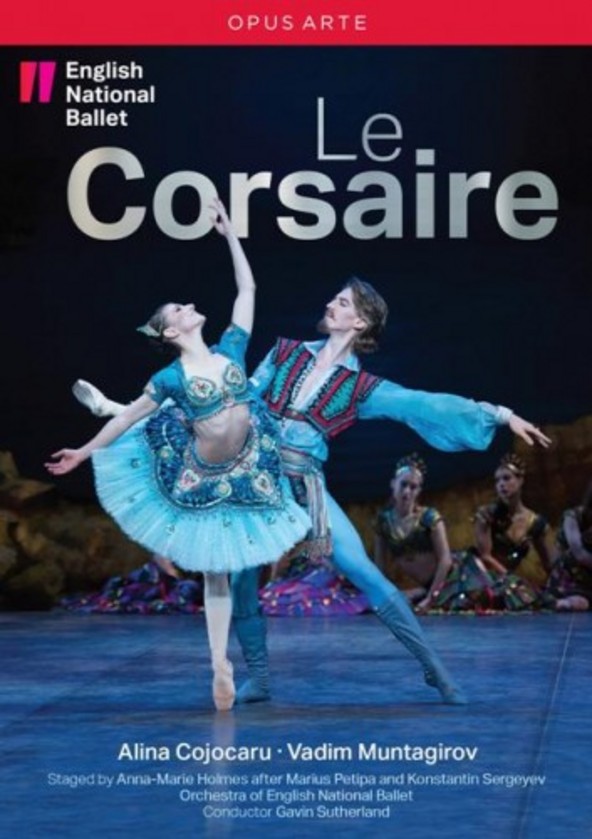 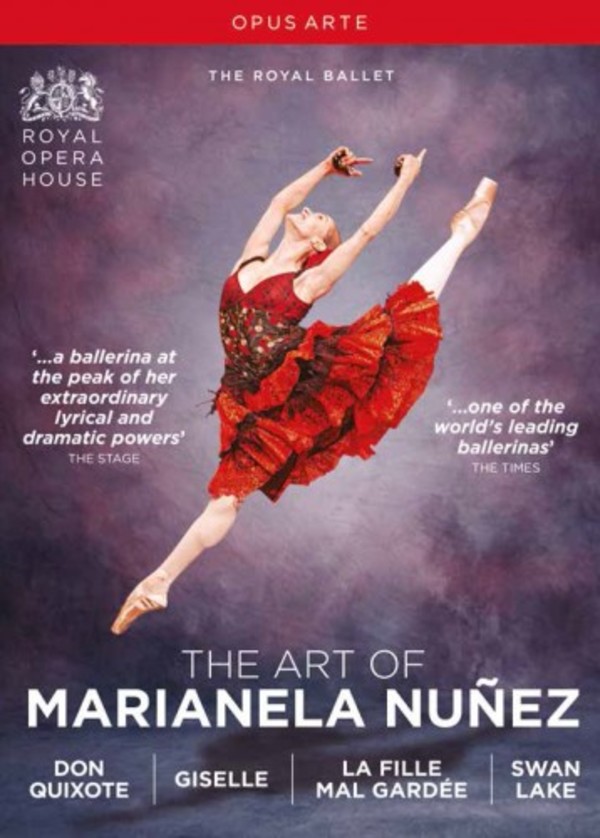 The Art of Marianela Nunez (DVD) 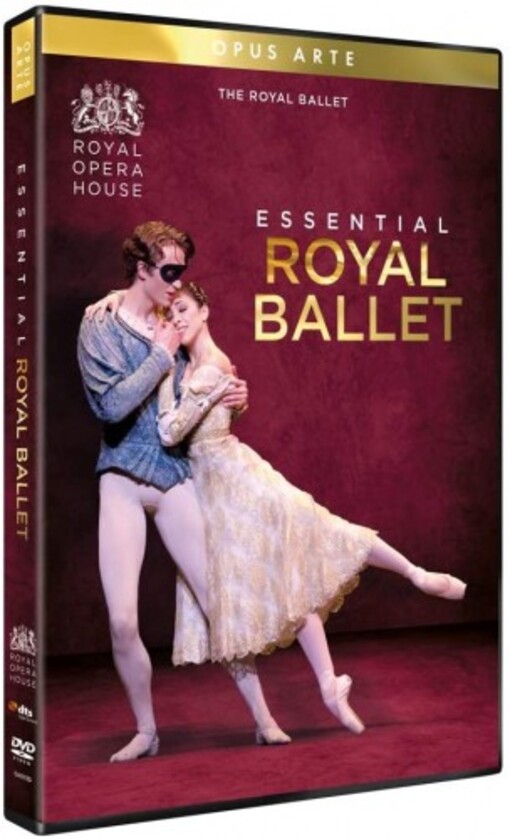 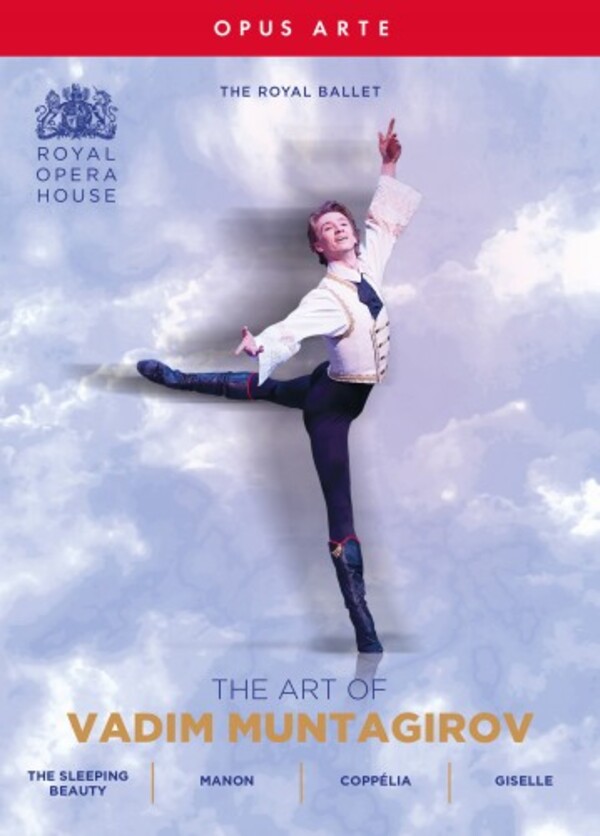 The Art of Vadim Muntagirov (DVD) 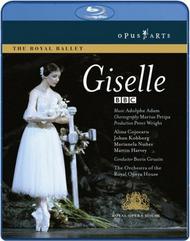