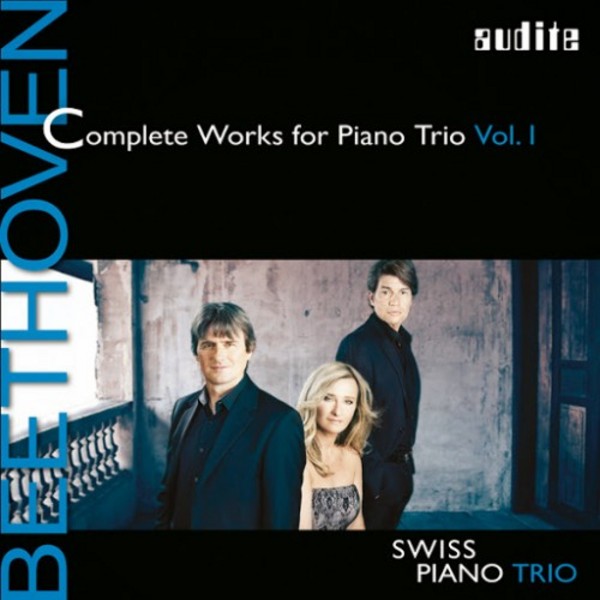 This recording launches the five-part Audite series of the complete works for piano trio by Beethoven, including the Trios WoO38, written in Bonn, as well as the Triple Concerto, Op.56.

Beethovens trios make up a significant portion of his instrumental music, not least due to the fact that the three so-called Lichnowsky Trios of 1795 were his opus 1, representing the official beginning of his oeuvre. With them, Beethoven asserted a comprehensive and unmistakeable artistic aspiration, aiming at a consolidation of symphonic and concertante elements and a compression of the form by planned thematic, rhythmic and harmonic organisation.

The juxtaposition of the first Trio, Op.1/1, in E flat major, and the last Trio, the 'Archduke', Op.97, premièred in 1814, on the one hand reveals the enormous degree in subjectivisation and creative might which Beethoven had gained during the course of the intervening two decades, and on the other hand brings to mind the numerous significant parallels showing the extent to which Beethoven detached the piano trio from its original function as courtly or bourgeois entertainment, awarding it the highest measure of artistic autonomy. 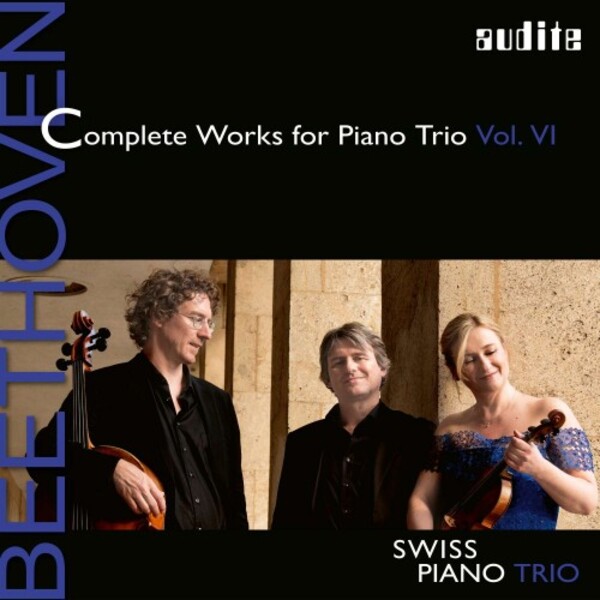 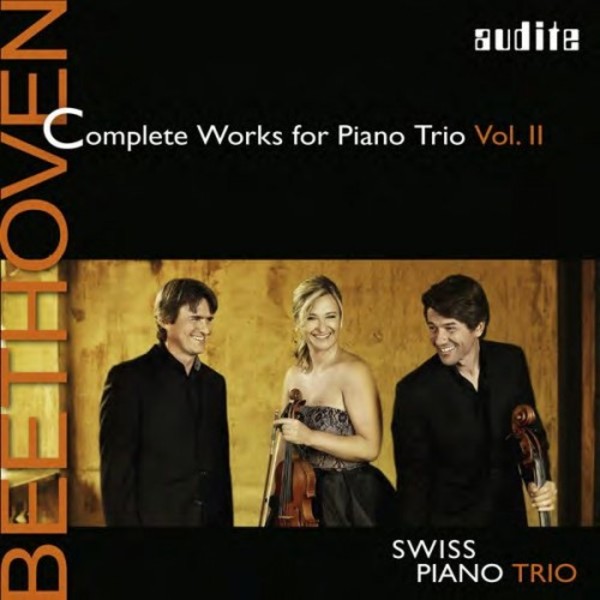 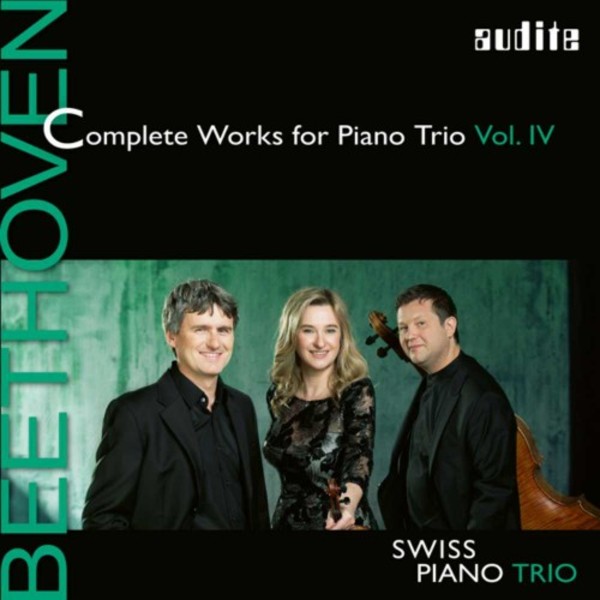 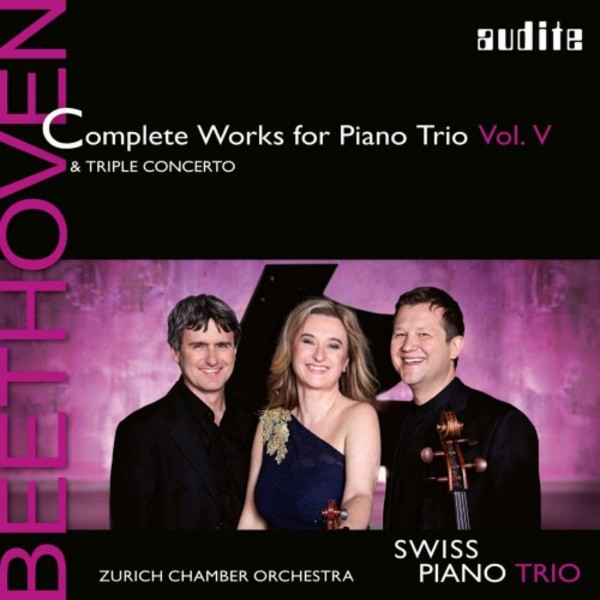 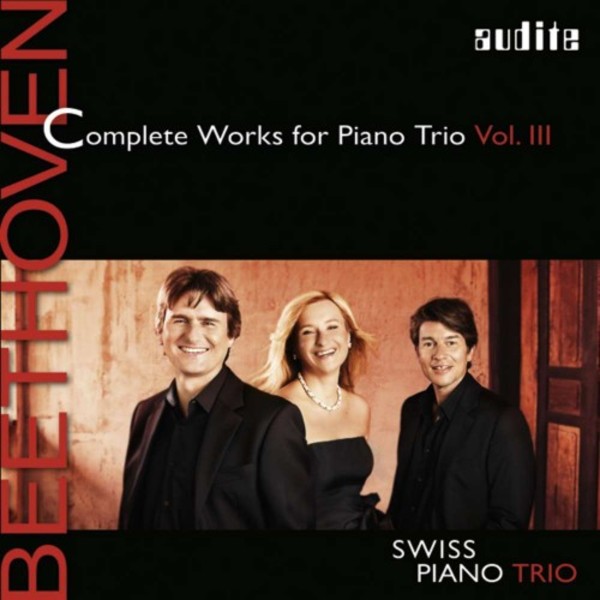