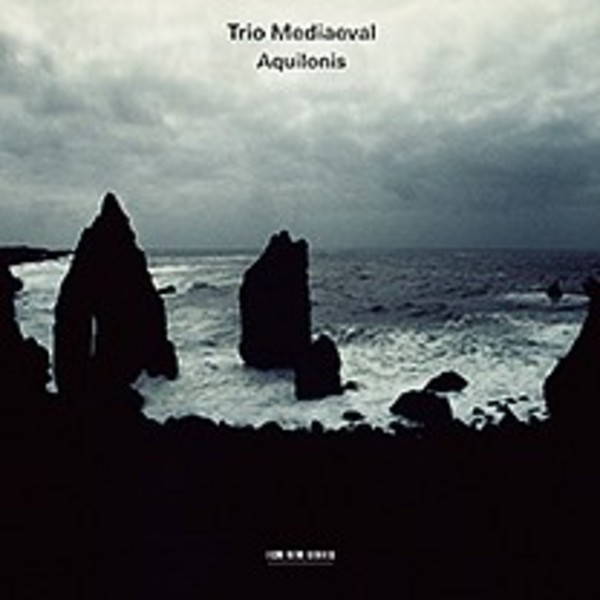 Trio Mediaeval - three Norwegian women whose singing produces a sound of extraordinary and consoling beauty, says the Boston Globe - offer a collection of polyphony from the medieval to the modern, titled after the North Wind 'Aquilonis.

On this recording one can sense a reference in the title to the Nordic roots of the singers, as well as the bracing purity of their voices; moreover, the albums repertoire travels from Iceland to Italy, from north to south like the Aquilonis wind. In creatively realising the music of one Saint Thorlak - who died in Iceland just before Christmas 1193 - Trio Mediaeval accompany their vocals with discreetly textural instrumentation.

The group has also arranged 12th-century Italian chant and sings 15th-century English carols, with timeless Scandinavian folk melodies in the air, too.

The album was recorded, like all Trio Mediaevals previous five, at the monastery of St Gerold in the Austrian Alps - in June 2014 with Manfred Eicher producing. Its the first of the trios discs to feature soprano Berit Opheim, alongside Anna Maria Friman and Linn Andrea Fulsgeth.