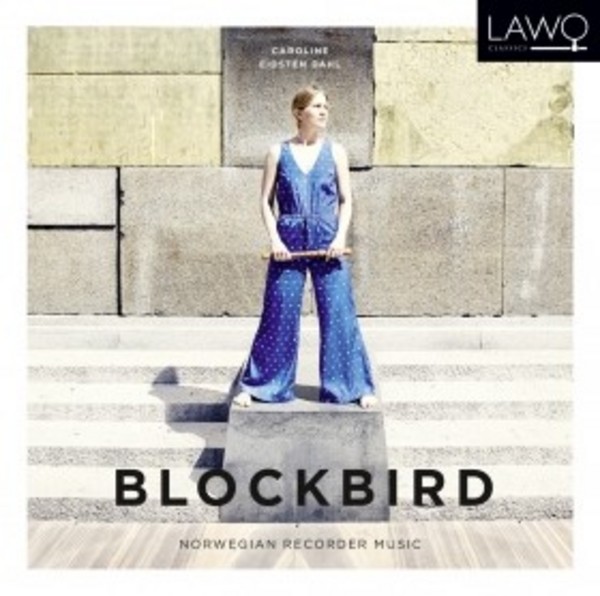 Cantus no.2 for descant recorder and piano

Cantus no.2 for descant recorder and piano

Caroline Eidsten Dahl (b.1980) was born and raised in Drammen. From 1999 she studied recorder with Frode Thorsen at the Grieg Academy in Bergen, graduating in spring 2003. From autumn 2001 she studied with Professor Dan Laurin at the Royal College of Music in Stockholm, where she majored in chamber music and was awarded her diploma in autumn 2006.

A respected performer in her field, this recording shows Caroline performing a selection of works, both traditional and modern, written by Scandinavian composers.