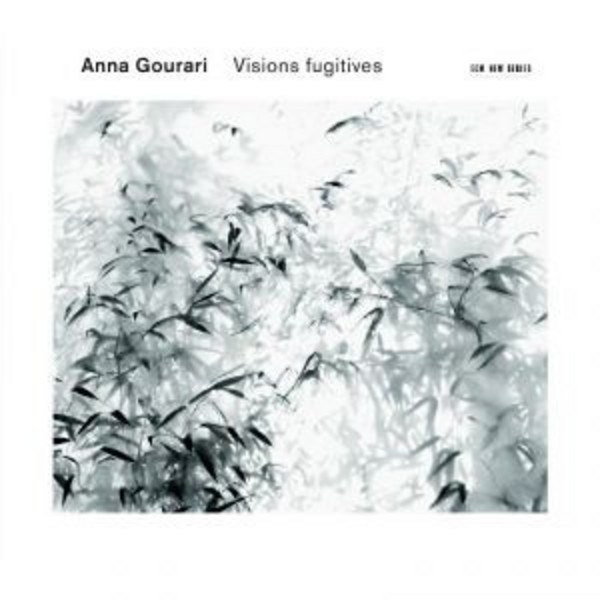 The album also features Medtners Fairy Tale in F minor (a miniature from his extensive series of skazki, or tales) - three minutes that suggest a dark nostalgia - and the great Sonata No.3 in B minor by Chopin, which includes an almost heroic, Beethovenian opening movement as well as a touching, songful Largo.

Gouraris ECM debut - 2012s Canto Oscuro (4764661), an album that channels the Baroque and its spirit reflecting darkly through the ages - earned praise far and wide. Gramophone declared her Bach/Busoni Chaconne one of the most riveting on record, while the Boston Globe praised this smartly crafted and beautifully performed recital played with such opulent tone and remarkable fluidity as to belie the true difficulty of almost all the music here.

Born in Kazan, Tartarstan, Anna Gourari is a musician steeped in the venerable Russian piano school, with its technical verities and Old World glamour. The great pianist Alexis Weissenberg found her playing almost mystical when he was on the jury with Martha Argerich, Vladimir Ashkenazy and Nelson Freire that deemed Gourari winner of the Clara Schumann Piano Competition in 1994.

Gouraris discography ranges from Beethoven, Brahms and Strauss to Zemlinsky, Bartók, Poulenc and Hindemith. She is also known for her performances of contemporary scores by the likes of Sofia Gubaidulina, Rodion Shchedrin and Jörg Widmann. The pianist is an actress and media personality, too. Gourari portrayed a key character in Werner Herzogs 2001 film Invincible, and in 2007 she returned to her native country for the first time since her 1990 emigration, to make six documentaries on Russian art for Deutsche Welle.