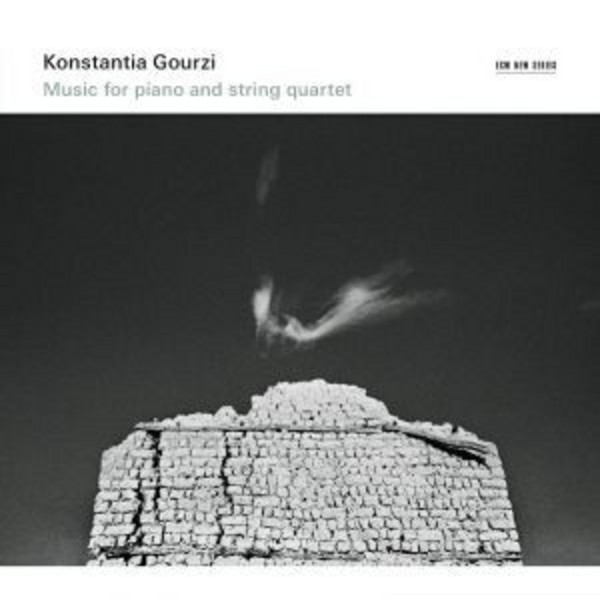 What historical voices commingle in the current idiom of a composer whose cultural roots lie in the birthplace of rhetoric, but who emigrated to take a musical apprenticeship in European constructivism? asks Ingrid Allwardt in the liner notes. What wordless airs, echoes of past ages, thread their way into the present day of her instrumental songs? Gourzis album supplies the answers.

With the exception of the early piano piece 'noch fürcht ich', composed in 1993, all the music is of recent vintage. It includes a number of piano miniatures, pieces dedicated to Lachenmann, Kurtág, Raue, Abbado, Barenboim and Rexroth, two string quartets (Israel and P-ILION, neun fragmente einer ewigkeit), and Vibrato 1 and Vibrato 2 for string quartet and piano.

The album was recorded in Munichs Himmelfahrtskirche in 2012, and produced by Manfred Eicher.