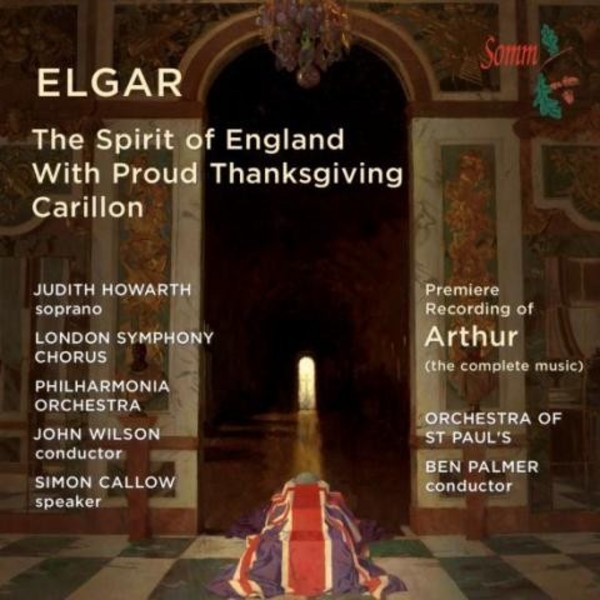 For the Fallen has always seemed to me to have in its opening bars a personal tenderness and grief, in the grotesque march, an agony of distortion, and in the final sequences a ring of genuine splendour. These words, written by Benjamin Britten, emphasise the importance of this new release by Somm.

The Spirit of England and With Proud Thanksgiving make a poignant backdrop to our commemoration of the anniversary of World War I. In addition, the complete incidental music to Binyon's play Arthur from 1923 is recorded for the first time. Simon Callow's recitation of Carillon in Binyons setting from 1942 provides a perfect post-script - a moving piece in which the poet longs for peace in a later war.

Laurence Binyon (18691943) is known today for one famous verse from For the Fallen (They shall grow not old, as we that are left grow old...), the complete poem being the most substantial part of Elgars The Spirit of England, the other two poems being The Fourth of August and To Women. In 1920 Elgar arranged 'For the Fallen' as With Proud Thanksgiving for Choir and Military Band. It was intended that this should be sung at the unveiling of the cenotaph on 11 November. In the event it was not used. This recording is of Elgars orchestration.

For Binyons verse play Arthur from 1923, Elgar wrote music for the fourteen members of the pit band of the Old Vic. The play tells of King Arthurs last days and is the first recording of the complete music for the play in Elgars original orchestration that has been edited by the conductor Ben Palmer. 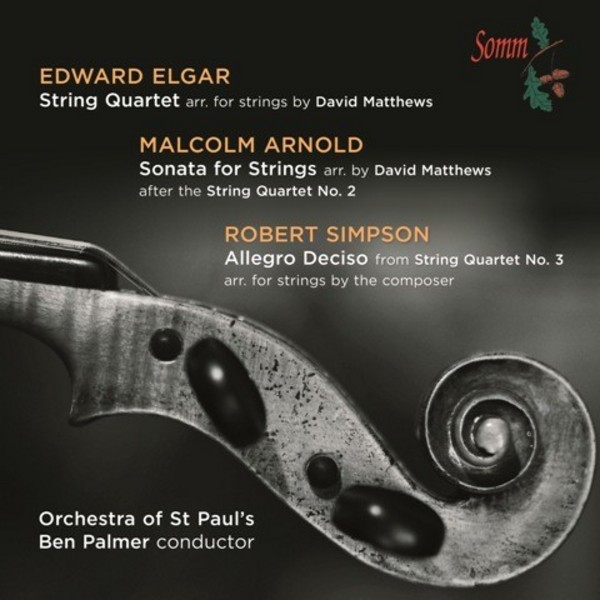 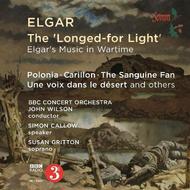 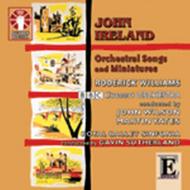 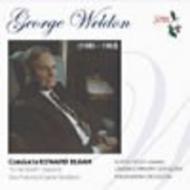 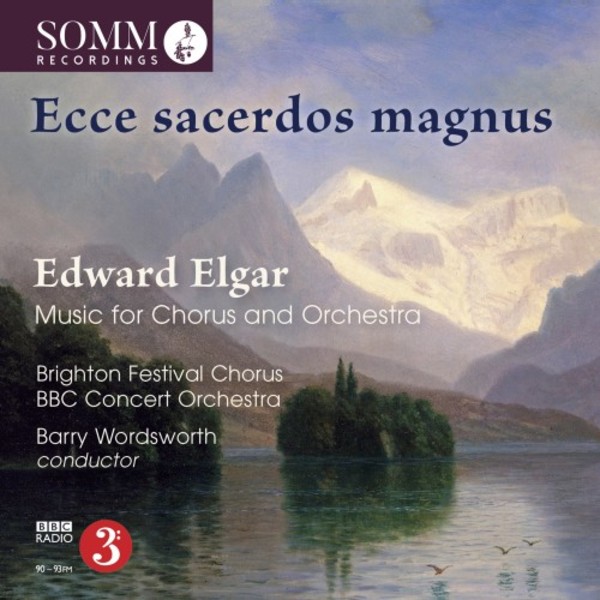