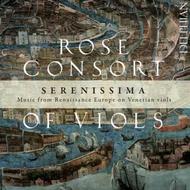 Fantasia in 3 parts no.2

Fantasia in 3 parts no.2

The Rose Consort of Viols, already acclaimed for their recordings of later English repertoire, have been inspired by viol-maker Richard Jones reconstructions of a Venetian instrument by Francesco Linarol  the earliest viol surviving from the 16th century  and trace a path from the viols northern Italian origins to England, where it found a particularly welcome home at the turn of the 1600s.

The Rose Consort of Viols takes its name from the celebrated family of viol-makers, whose work spanned the growth and flowering of the English consort repertory. The Consort performs extensively throughout the UK and Europe, appears regularly on the BBC and in the major London concert halls, and has also featured at festivals in Canada and the USA.

It has received awards for its research and performance of newly devised programmes and has made a number of highly acclaimed recordings, including 'An Emerald in a Work of Gold', their most recent CD for Delphian, featuring music by Byrd and his contemporaries in collaboration with The Marian Consort. 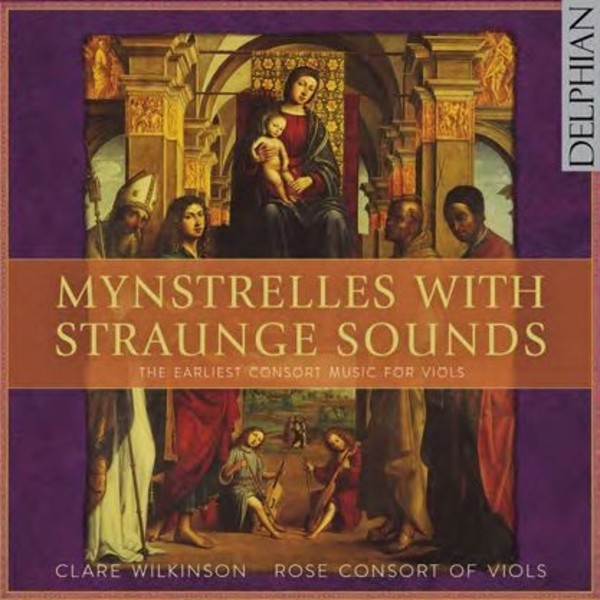 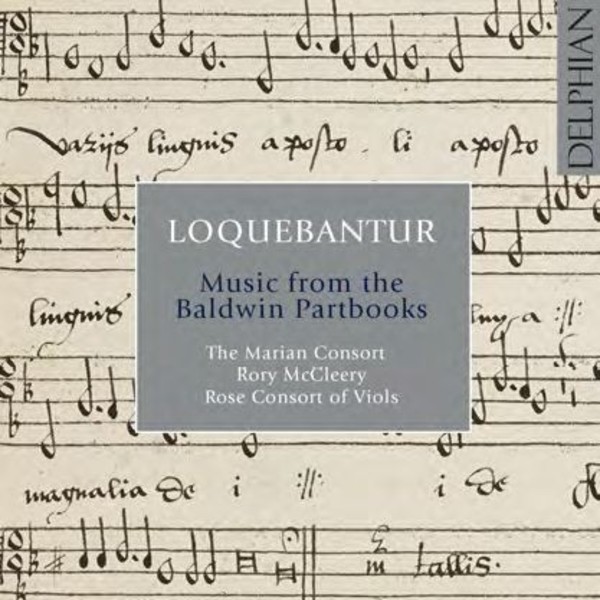 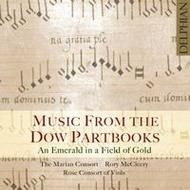 An Emerald in a Work of Gold: Music from the Dow Partbooks 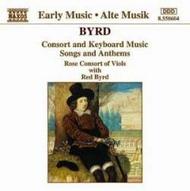 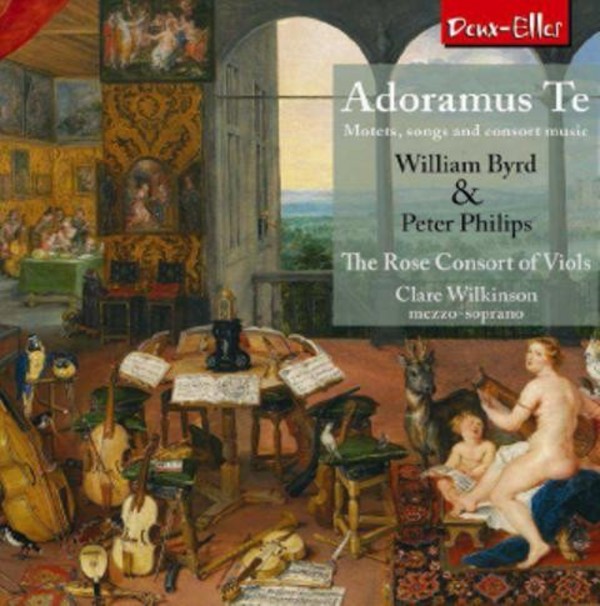