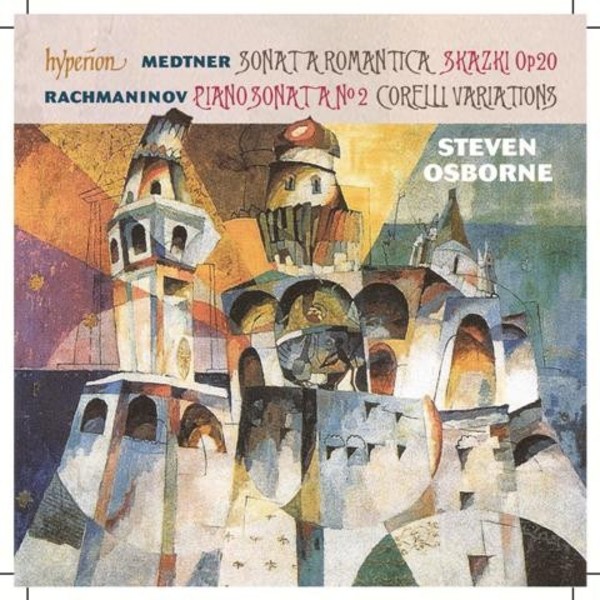 Piano Sonata no.2 in B flat minor, op.36
Variations on a theme of Corelli, op.42

Piano Sonata no.2 in B flat minor, op.36
Variations on a theme of Corelli, op.42

Steven Osborne has become increasingly admired for his performances and recordings of Russian Romantic piano music, playing with a remarkable level of authority and a rare combination of technical ease, tonal lustre and idiomatic identification. Here he presents an impressive selection from two masters who lived and worked contemporaneously. Both were renowned concert pianists, and both wrote superbly for their instrument. Yet their reputations could not be more divergent - Rachmaninov utterly loved, Medtner only now becoming rehabilitated.

Medtners Sonata Romantica was composed in 1930 in Paris, and first performed by the composer in Glasgow the following year. It was the twelfth of his fourteen piano sonatas. Not only its title but also the expressive content of its four movements, played without a break, make it virtually a manifesto for Medtners art.

Apart from sonatas, Medtners favourite genre was the Skazka (Tale). It has been pointed out that the usual English translation of Fairy tale does not do justice to the power and depth of many of these pieces, some of which almost approach Chopins Ballades in their expressive scope. The two Skazki of Op.20 recorded here were composed in 1909.

In a recent performance of Rachmaninovs Piano Sonata No.2, a great Romantic showpiece, Osborne was described by the Washington Post as a master of momentum and colour, a wielder of power and a sure navigator through huge landscapes: his Rachmaninov was both coherent and daringly free. 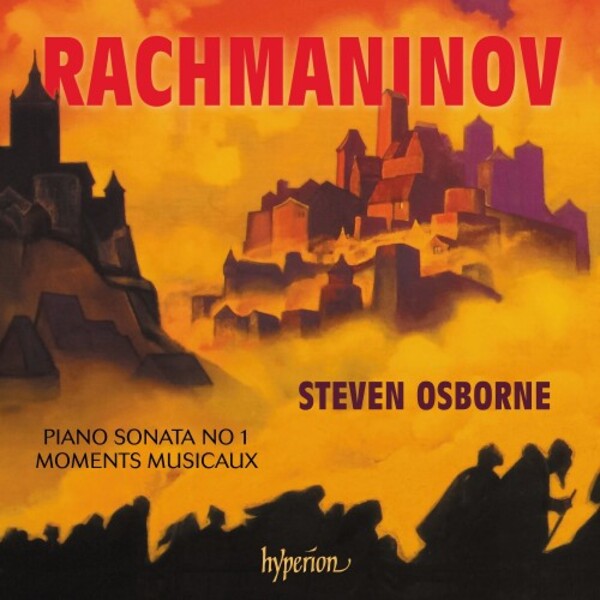 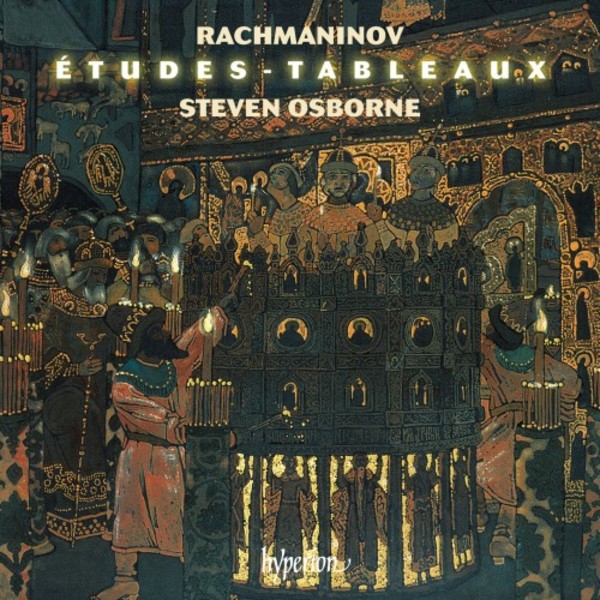 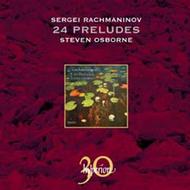 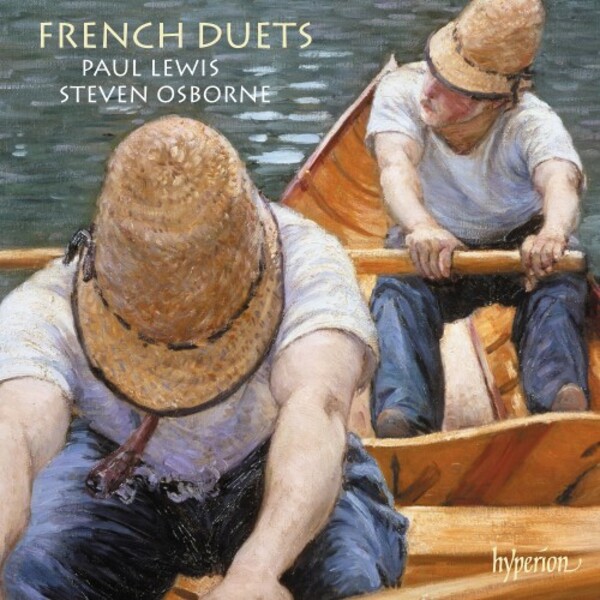 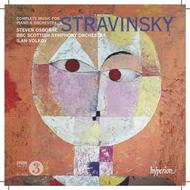