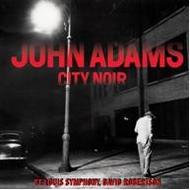 [Adamss] music is both lush and austere, grand and precise. To make an analogy to two poets whose work he has set to music, it's Walt Whitman on the one hand and Emily Dickinson on the other. New York Times

City Noir is a symphony inspired by the peculiar ambience and mood of Los Angeles noir films, especially those produced in the late 40s and early 50, says Adams in his notes on the piece. My music is an homage not necessarily to the film music of that period but rather to the overall aesthetic of the era. Following The Dharma at Big Sur and El Dorado, City Noir becomes the third in a triptych of orchestral works that have as their theme the California experience, its landscape and its culture, explains the composer. In its review of the piece, the New York Times said that Adams has become a master at piling up materials in thick yet lucid layers. Moment to moment the music is riveting.

Adams Saxophone Concerto was composed for McAllister, whom the composer described as a fearless musician and risk taker after the musicians performance of what Adams calls a fiendishly difficult alto sax solo part in City Noir. The composer explains, also in his notes, that he grew up hearing the sound of the saxophone virtually every daymy father had played alto in swing bands during the 1930s and our family record collection was well stocked with albums by the great jazz mastersI never considered the saxophone an alien instrument.

Adams continues, While the concerto is not meant to sound jazzy per se, its jazz influences lie only slightly below the surface. The Australian noted of its world premiere performance that in the relentless, bebop-like figurationsstunningly executedit recalled the frenetic solos of Charlie Parker, Cannonball Adderley and John Coltrane. This is the first recording of the work.

The New York Times has called Timothy McAllister one of the foremost saxophonists of his generation. He is a member of the PRISM Quartet and also tours and records as a soloist and orchestral musician. Besides these two pieces by John Adams, McAllister has premiered more than 150 other new works by composers including William Bolcom, Donnacha Dennehy, John Harbison, Jennifer Higdon, Zhou Long, Steven Mackey, and Gunther Schuller, among many others. McAllister serves as associate professor of saxophone and co-director of the Institute for New Music at Northwestern University, and he joins the faculty of the University of Michigan in September 2014.

John Adams is one of America's most admired and respected composers. A musician of enormous range and technical command, he has produced works, both operatic and symphonic, that stand out among all contemporary classical music for the depth of their expression, the brilliance of their sound, and the profoundly humanist nature of their themes. His music has played a decisive role in turning the tide of musical aesthetics away from the theoretical principles of European modernism toward a more expansive and expressive language, so characteristic of his New World surroundings. 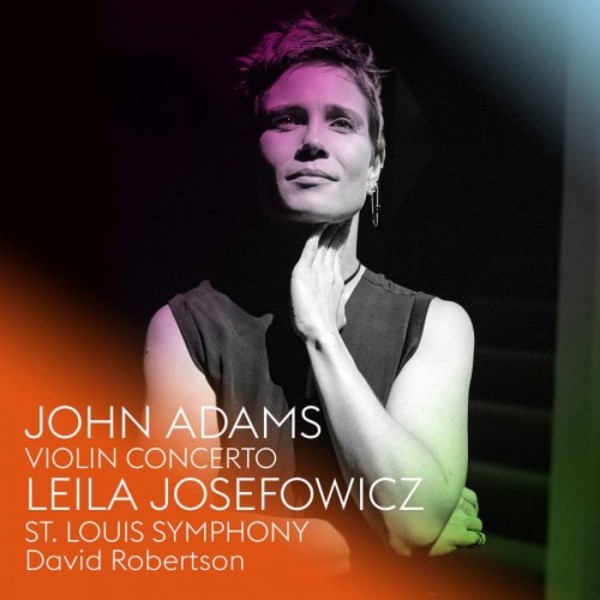 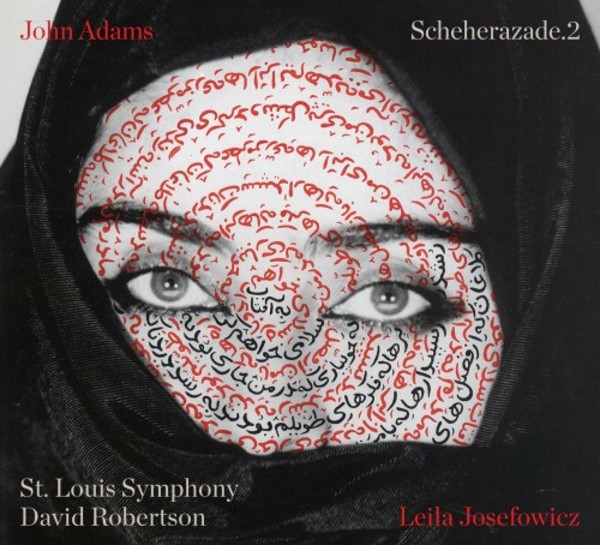 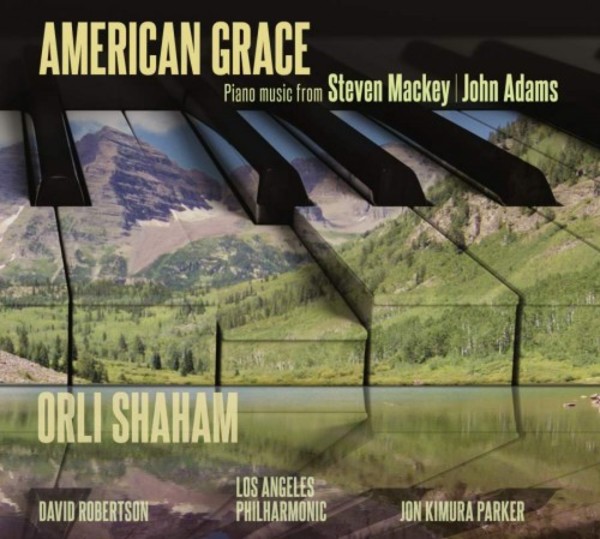 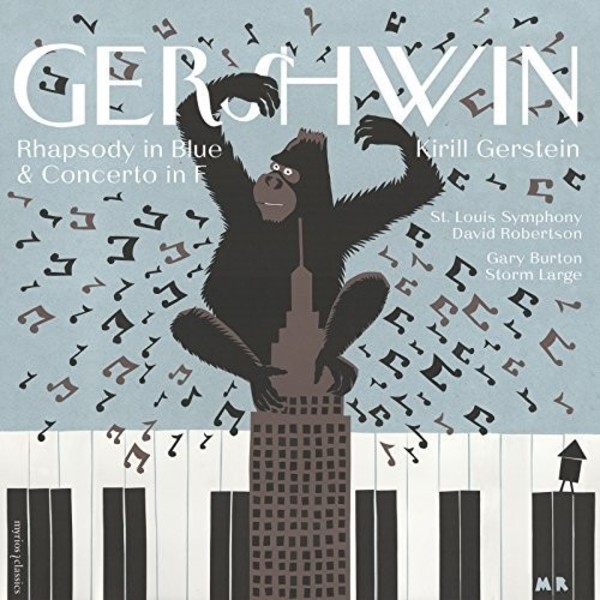 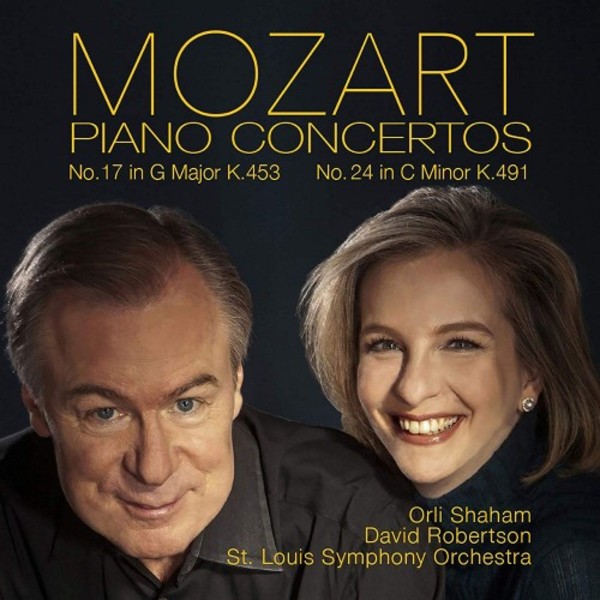