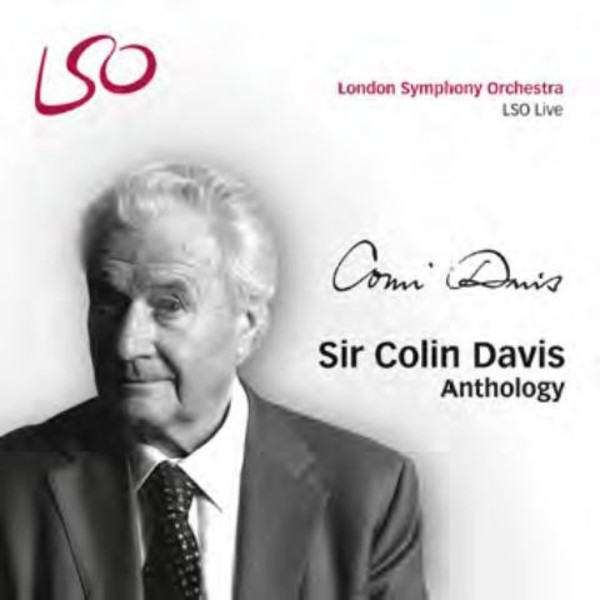 Symphony no.4 in F minor

Belshazzar's Feast
Symphony no.1 in B flat minor

Symphony no.4 in F minor

Belshazzar's Feast
Symphony no.1 in B flat minor

Sir Colin Davis was instrumental in the success and development of LSO Live, including the labels first Grammy Award. He also played a huge part in the pre-eminence of the London Symphony Orchestra across the globe for more than 50 years.

This unique collection of 13 discs is the 100th release on LSO Live, and will be a limited edition release. The collection pays tribute not only to Sir Colins work with LSO Live, but more specifically to his relationship with LSO through the decades.

The collection includes previously unreleased material from the LSO Live archive, and two much loved recordings on high-resolution SACD for the first time - Dvorak's Symphony No.9 and Berlioz' Symphonie fantastique. Never before seen private correspondence and photos from Sir Colins archives accompany the discs.

The anthology is completed with a bonus DVD documentary by Reiner Moritz. This portrait includes his last public statements, and contributions from Sir David Attenborough, Sir Simon Rattle and Roger Wright. The documentary highlights his work in masterclasses, opera, concerts and to-camera talks which reveals the man behind the musician.