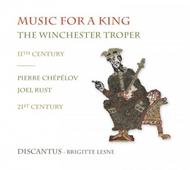 Music for a King: The Winchester Troper

On Easter Day in the year 1043, King Edward the Confessor was crowned in Winchester Cathedral. Nearly 10 centuries later, the six women's voices of Discantus bring back to life the nascent polyphonies that were being written at the time in England: between Gregorian chant and organized two-part pieces, here we are at the beginnings of counterpoint and the practice of discantus (descant).

These compositions are drawn from the Winchester Tropary, one of the most fabulous musical testimonies of the era, with most of the pieces selected centred on the Paschal period.

In mirror are inserted, like two shimmering stained-glass windows framed in the Romanesque stone, two compositions from today, commissioned by the ensemble on texts excerpted from Boethius's Consolation of Philosophy (c.524). These works, by two young composers  a Frenchman (Pierre Chépélov, born 1979) and a Briton (Joel Rust, born 1989)  extend the musical exchanges that existed between the great island and the continent throughout the Middle Ages. 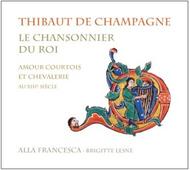 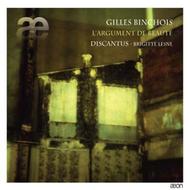 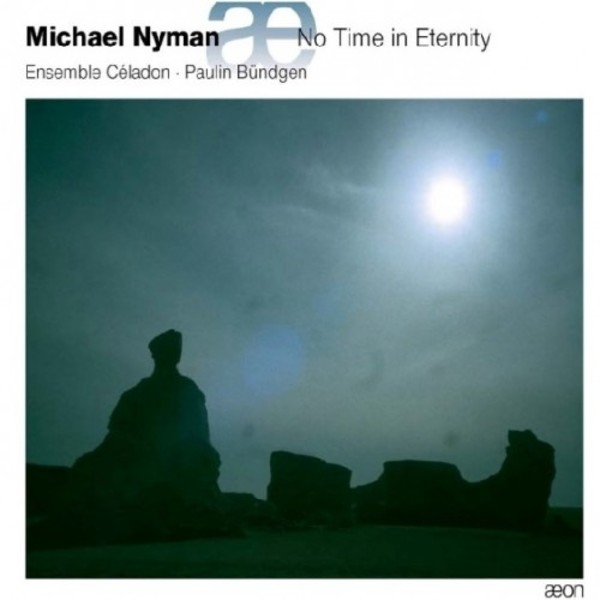 Nyman - No Time in Eternity 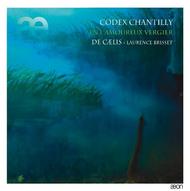 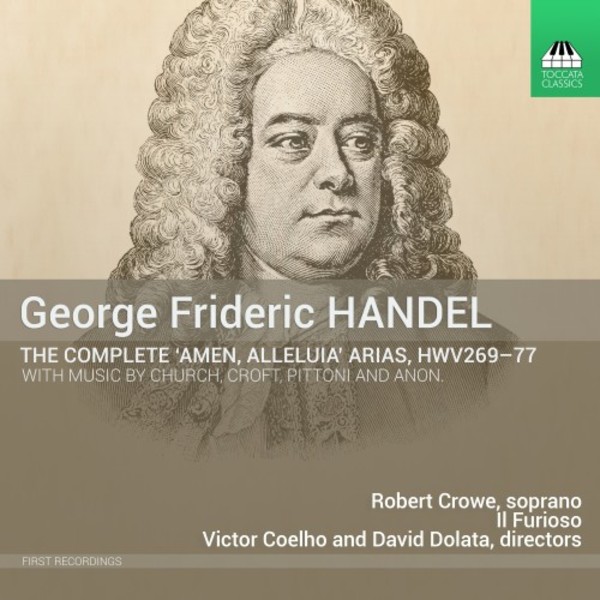