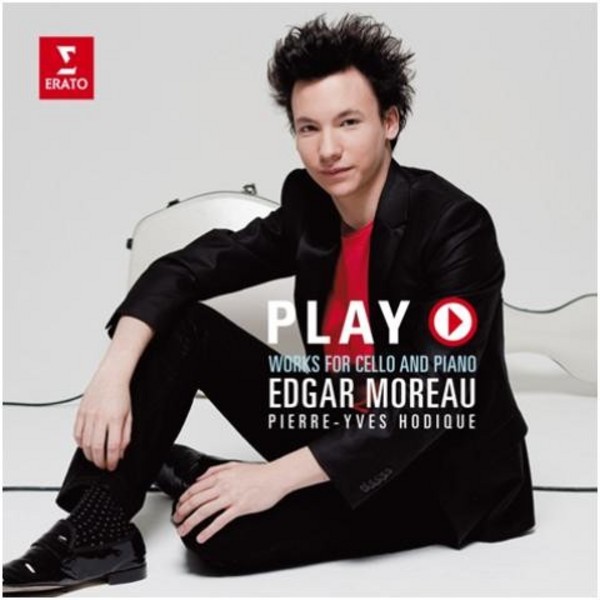 Play (Works for Cello and Piano)

» Dance of the Blessed Spirits (arr. cello and piano)

Variations on a theme from 'Moses in Egypt' (Rossini)

» Dance of the Blessed Spirits (arr. cello and piano)

Variations on a theme from 'Moses in Egypt' (Rossini)

The French cellist Edgar Moreau, who reaches the age of 20 in 2014, can already look back on a number of exceptional achievements, among them becoming the winner  at the age of just 17  of the Second Prize in Russias formidable Tchaikovsky Competition, winning the Young Soloist Prize in the 2009 Rostropovich Cello Competition in Paris, and performing with such distinguished musicians as Valery Gergiev, Gidon Kremer, András Schiff, Yuri Bashmet, Krzysztof Penderecki, Gustavo Dudamel, Renaud Capuçon, Nicholas Angelich, Frank Braley, Khatia Buniatishvili, Gérard Caussé and the Talich Quartet.  In 2013 his huge potential was highlighted by Frances top music awards, Les Victoires de la Musique, which named him the years Révélation among young classical instrumentalists.

He has also made this first recording for Erato with pianist Pierre-Yves Hodique. It is a collection of short pieces  both virtuosic and lyrical. Rostropovichs composition Humoresque features alongside works by Paganini, Chopin, Saint-Saëns, Fauré, Dvořák, Massenet, Schubert, Poulenc and Tchaikovsky, among others. Although the album focuses on the 19th and 20th centuries, Moreau has a lively interest in contemporary music and looks forward to the opportunity to premiere new works as his career progresses.

A Parisian by birth, Edgar Moreau first realised he wanted to play the cello when he was just four years old  the instrument caught his imagination when he saw a girl having a cello lesson in an antique shop he was visiting with his father. He began lessons soon afterwards, and was giving concerts with major orchestras by the time he was 11 years old. Since the age of 13 he has been a student at the Conservatoire National Supérieur de Musique in Paris. He has participated in masterclasses given by such cellists as Lynn Harrell, Anner Bylsma, Miklós Perényi, Gary Hoffman and David Geringas, and since October 2013 has been attending the Kronberg Academy near Frankfurt  home to the Emanuel Feuermann Conservatory, named after the legendary Ukrainian-born cellist. 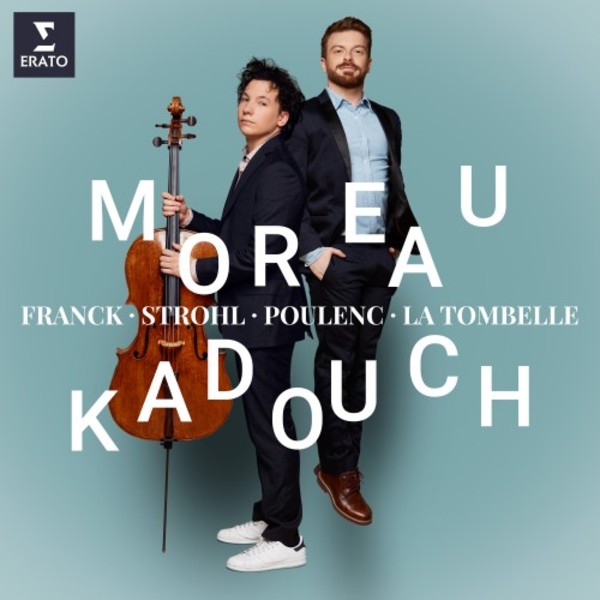 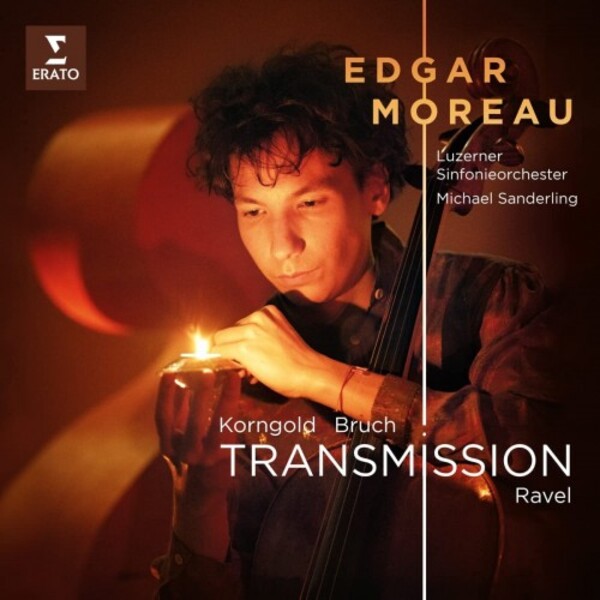 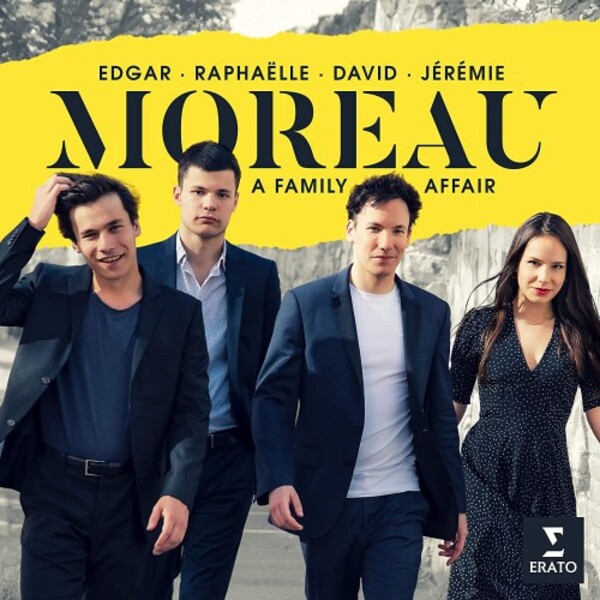 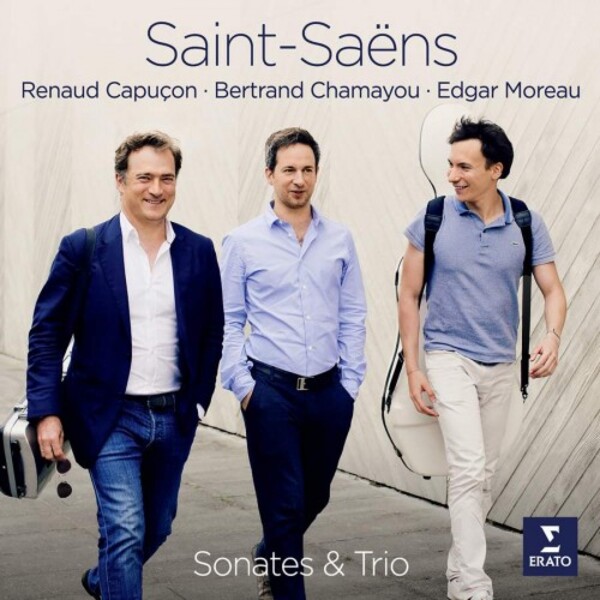 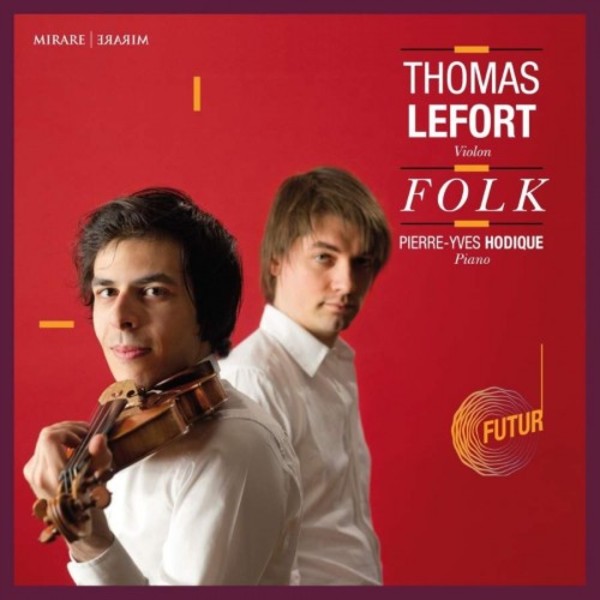