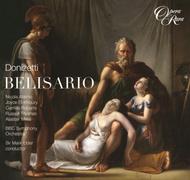 Belisario is, quite simply, one of Donizettis finest achievements. It proved a triumph on stages throughout the 19th century, yet, incredibly, it is little known today.

The libretto, by Salvadore Cammarano (who collaborated with Donizetti on Lucia di Lammermoor), tells the moving and typically complicated story of the 6th century Byzantine general. Falsely accused by his wife, Antonina (Joyce El-Khoury), of killing their son, he was blinded and exiled as his punishment. Only the recognition by his daughter, Irene (Camilla Roberts), that her fathers former captive Alamiro (Russell Thomas), was her long-lost brother, restores Belisarios (Nicola Alaimo) reputation - tragically, too late to save his life.

Recorded in the studio, with the BBC Symphony Orchestra conducted by Opera Raras Artistic Director Sir Mark Elder, this two disc set is accompanied by a complete libretto with an English translation alongside an article and synopsis by the eminent 19th-century musical scholar, Jeremy Commons. 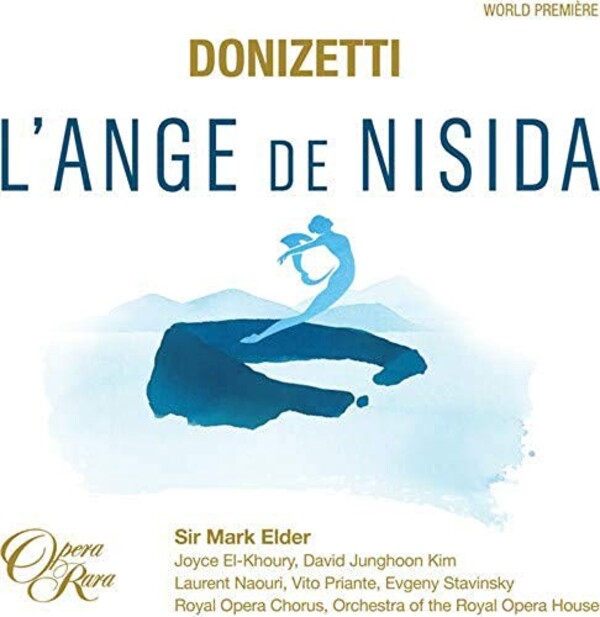 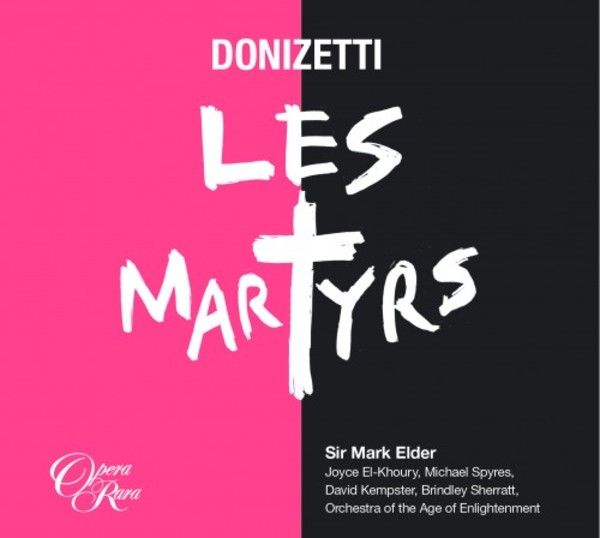 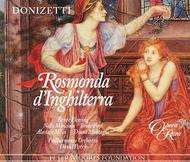 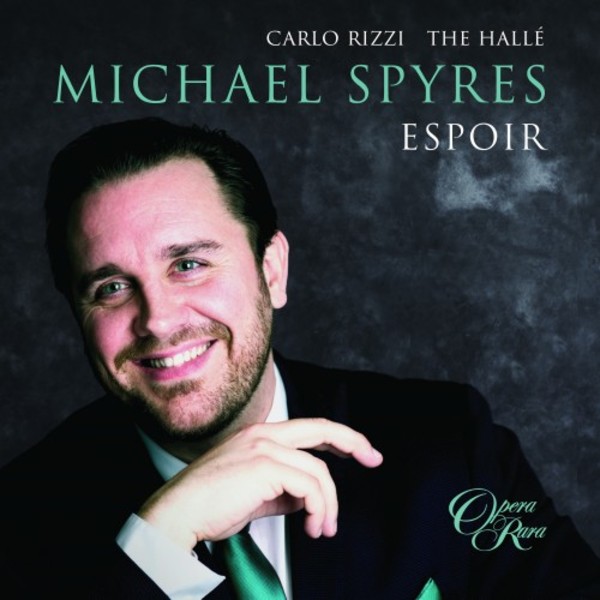 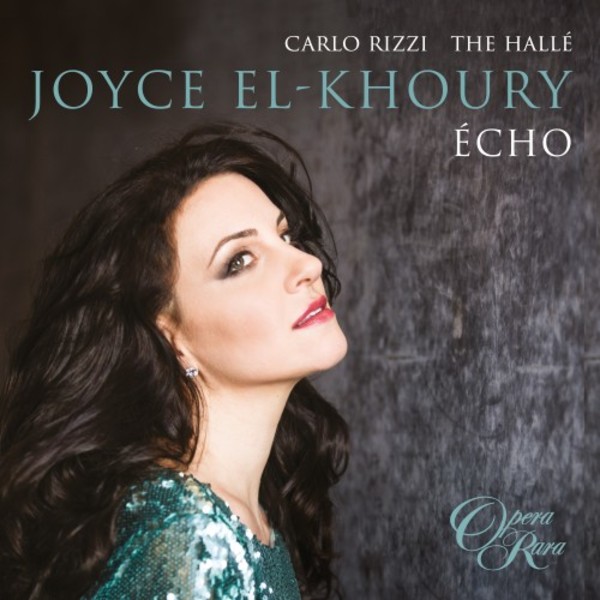