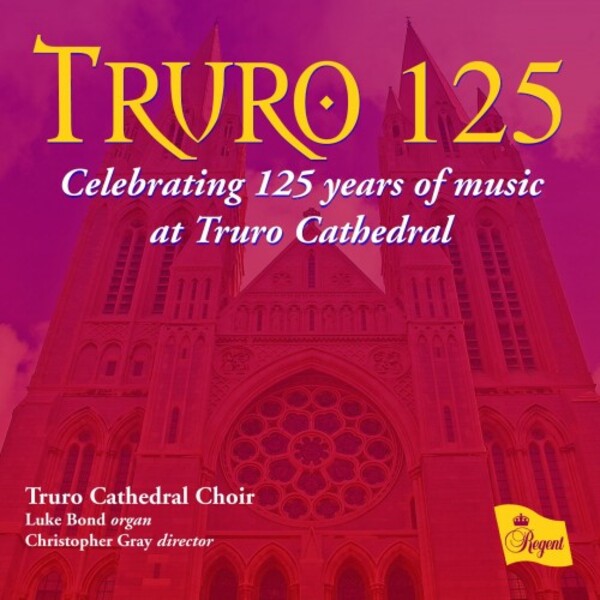 The modern Diocese of Truro was established in 1877, and the new Cathedral Choir founded shortly afterwards. Described by former Director of Music at Kings College, Cambridge, Sir David Willcocks, as one of the countrys finest cathedral choirs, during 2013 there have been many major events in Truro celebrating the 125 years of the choirs superlative contribution to music in the Cathedral, culminating in the release of this new recording.

All the works, except Francis Potts Lament, have been written for Truro Cathedral Choir and its director, Christopher Gray, over the last few years. Francis Potts piece is included through being written in memory of a former chorister at Truro.

A number of works were specifically commissioned for the 125th anniversary celebrations, and the disc features first recordings of new works from Russell Pascoe, Graham Fitkin and Gabriel Jackson, and a touching new setting of In the bleak midwinter by Truro student Becky McGlade.

This is Regents eleventh recording from Truro Cathedral, and we are delighted join with them in celebrating this significant event in British choral music.

They have a fresh, unforced sound and encompass with ease the bigger eight-part writing and unexpected harmonic progressions...Regent's characteristically excellent production and recording add to the enjoyment of this fine CD. - Gramophone, August 2013

This is a superlative CD worthy of every choral music collection. Inspirational singing from one of the top cathedral choirs in the land - Organists Review, June 2013

The singing of the choir, set in the wonderful acoustic of Truro Cathedral, is beyond praise. - MusicWeb, June 2013 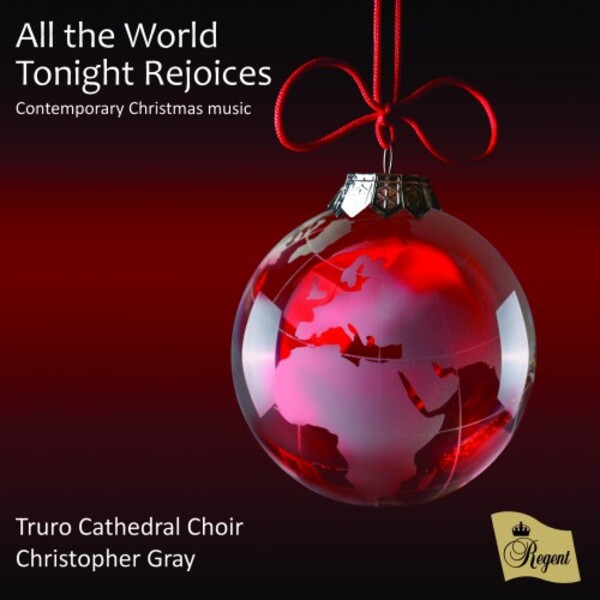 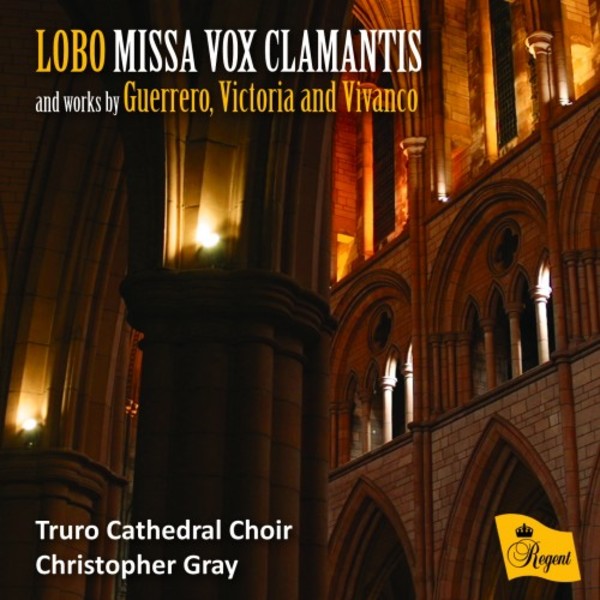 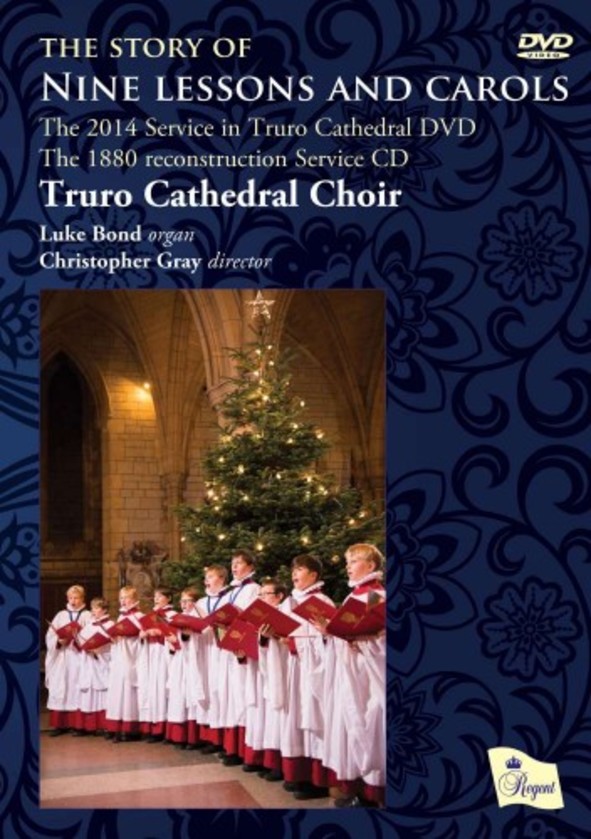 The Story of Nine Lessons and Carols 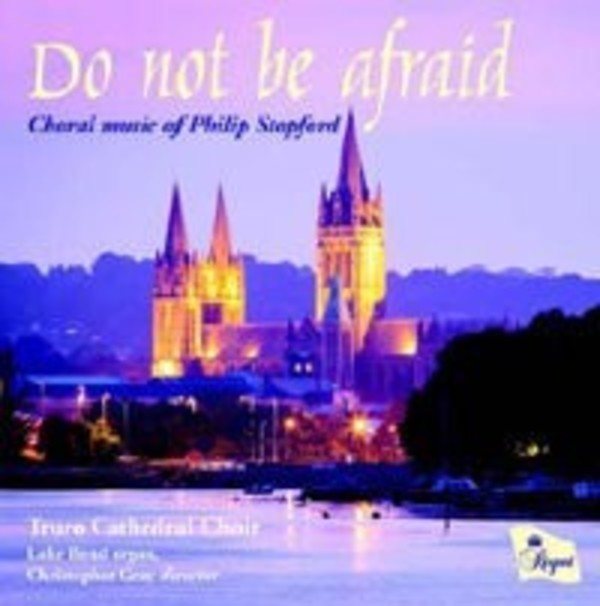 Do Not Be Afraid: Choral Music of Philip Stopford