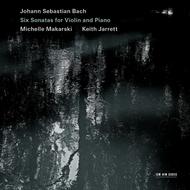 Johann Sebastian Bach began work on his Six Sonatas for violin and harpsichord (BWV 1014-19) while at the courts of Weimar and Köthen, and returned to the compositions over several decades, revising and polishing until the years before his death. CPE Bach would later pronounce the pieces among the best works of my dear father. Prefiguring the classic duo sonata, violin and keyboard meet on equal terms in this music, and both are challenged by Bachs compositional demands.

Violinist Michelle Makarski invited Keith Jarrett to join her in exploring these pieces, the two musicians - friends since Jarretts own compositions recording, 'Bridge of Light' - meeting frequently over a two-year period, simply for the pleasure of playing the Sonatas. The idea of documenting them came late in the process: in November 2010 Makarski and Jarrett recorded the sonatas at the American Academy of Arts and Letters in New York.

This is the great jazz pianists first classical recording since his Mozart Piano Concertos discs of 1996, and only the second occasion on which he has recorded Bach on piano rather than harpsichord. Keith Jarretts earlier Bach recordings on ECM include Das Wohltemperierte Klavier (Buch 1, 1987; Buch II, 1990), Goldberg Variations (1989), 3 Sonaten für Viola da Gamba und Cembalo (1991, with Kim Kashkashian), and The French Suites (1991). 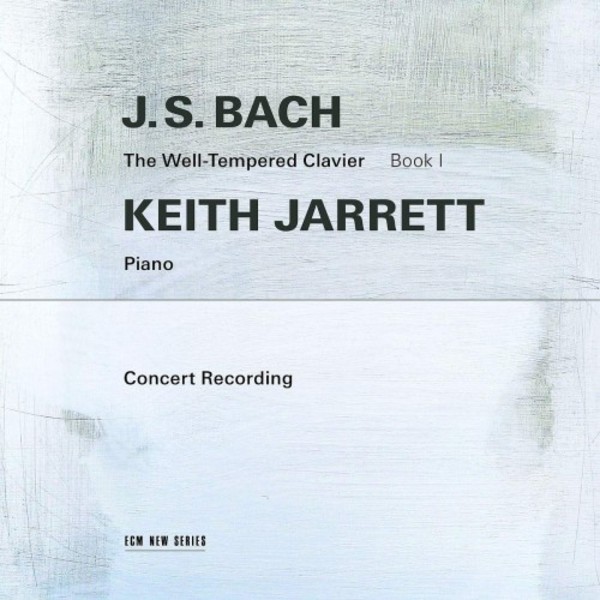 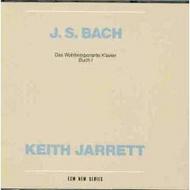 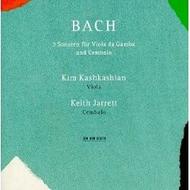 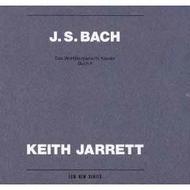 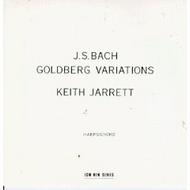