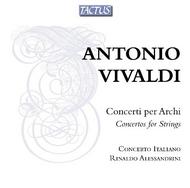 Vivaldis instrumental output is immense - at present, research has identified no fewer than 478 works bearing the title Concerto, of which 329 are concertos for solo instrument accompanied by string orchestra and continuo, the violin concertos alone numbering 220.

Incomplete as they are, these figures give some idea of the difficulty of attempting even a superficial analysis of the concerto form in Vivaldis oeuvre. The variety of structures employed in these works is in proportion to their numbers, and though certain progress has been made in recognising and classifying the compositional styles of the Venetian master, we often find that these rules have in fact been laid aside in this or that composition.

It must also be remembered that the development of Vivaldis style is closely related to the definition and consolidation of a form that finds its roots in works by a slightly earlier generation of composers such as Torelli and Albinoni. As Vivaldis career as a composer went on, in fact, we see considerable changes in both form (structure) and in musical invention.

Vivaldis music was greatly admired by his contemporaries - the large number of imitators of his style who flourished while he was still alive bears witness to his popularity, as does the esteem in which a musician such as Quantz held the Venetian master, indicating his concertos as supreme examples of the form. 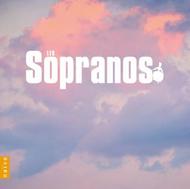 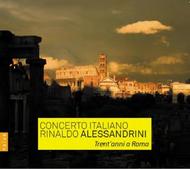 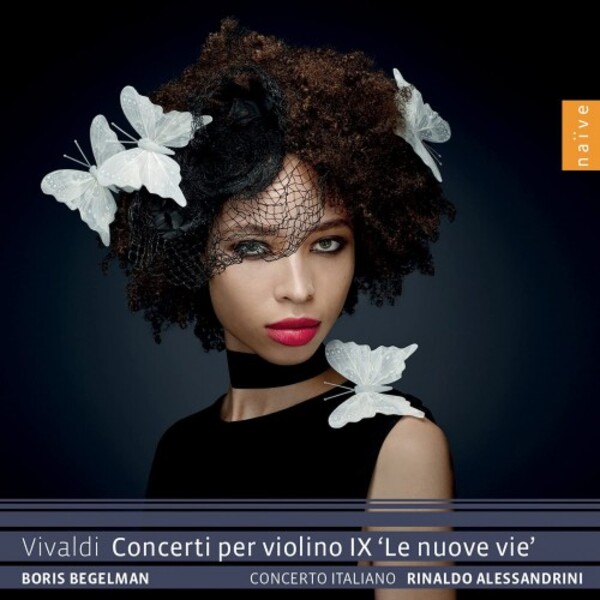 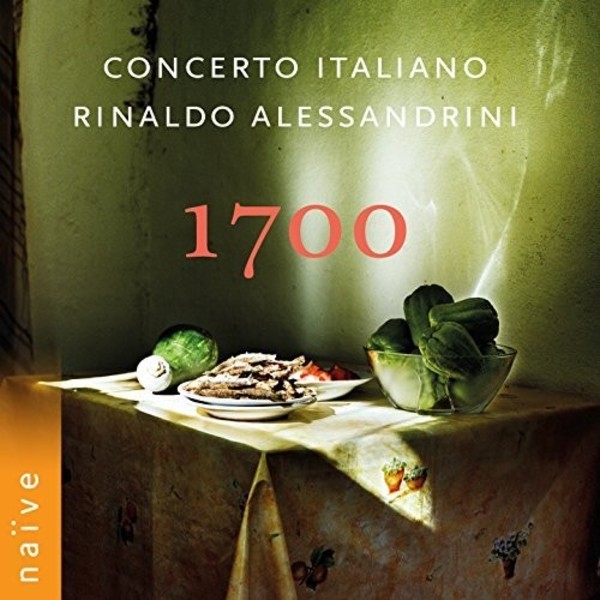 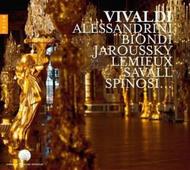