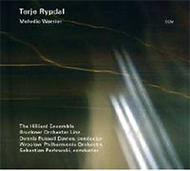 And The Sky Was Coloured With Waterfalls and Angels, op.97
Melodic Warrior, op.79

And The Sky Was Coloured With Waterfalls and Angels, op.97
Melodic Warrior, op.79

Two large compositions, Melodic Warrior and And The Sky Was Coloured With Waterfalls And Angels constitute one of Terje Rypdals  most adventurous albums. The title piece, a 45 minute epic, was commissioned by The Hilliard Ensemble and recorded in 2003 with the British vocal group and the Bruckner Orchester Linz under Dennis Russell Davies. The Hilliards sing texts drawn from Native American poetry powerfully echoing the natural world, from Chippewa, Navajo, Pima, and Papago sources, and Rypdals sustained electric guitar lines soar melodically and dramatically above the strings broad planes of sound.

And The Sky Was Coloured With Waterfalls And Angels meanwhile, documents the premiere of Terjes op. 97. Composed in 2009, inspired by Cannes International Fireworks Festival and recorded with the Wroclaw Philharmonic, it is a darkly-expressive piece of concentrated, explosive power. Both pieces could only have been written by Terje Rypdal, a musician who has spent much of his creative  life in the spaces between the genres.

Rypdals journey as a composer of works for ensembles and orchestras began in the late 1960s. Already established in Norway as a rock and pop guitarist, he was beginning to explore jazz improvisation in the company of George Russell and Jan Garbarek, when exposure to  the music of Ligeti and Penderecki opened up new and compelling soundworlds. From 1969 he studied composition under Finn  Mortensen and in 1971 premiered his first big piece, Eternal Circulation, with the Oslo Philharmonic and the Jan Garbarek Group. 1973s Whenever I Seem To Be Far Away was an early recorded instance of Terjes combining of improvised and notated elements in a  strikingly original - and influential - chamber music outside the genres.

Since then other Rypdal ECM recordings with large instrumental forces include the awardwinning Undisonus with Terje Tønnesen and the Royal Philharmonic Orchestra, Q.E.D. (recorded 1991), Double Concerto/5th Symphony (1998), Lux Aeterna (2000), and Crime Scene (2009), the latter with the Bergen Big Band. 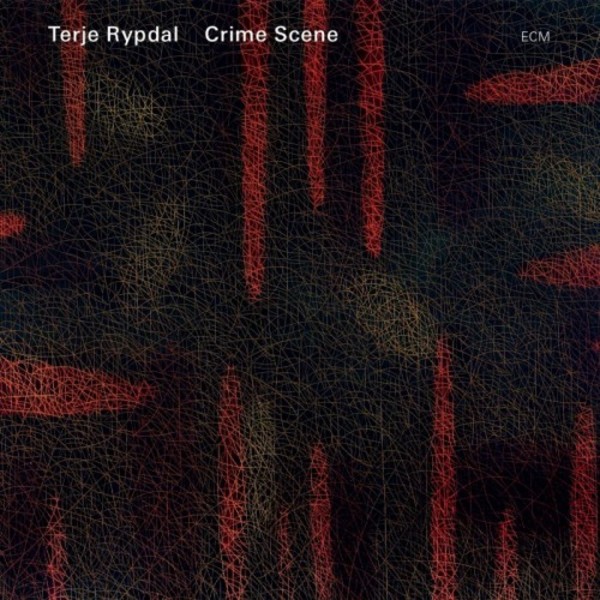 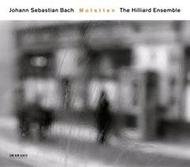 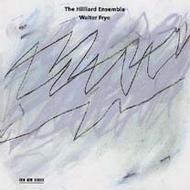 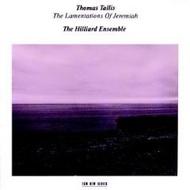 Thomas Tallis - The Lamentations of Jeremiah 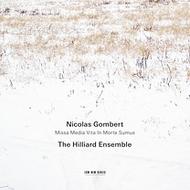