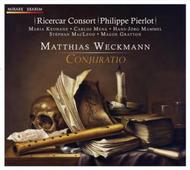 Weckmann's musical training took place in Dresden under the direction of Heinrich Schütz, then in Hamburg where he worked with Praetorius. Weckmann travelled to Denmark in 1637 with Schütz, where his Lüneberg manuscript has been lurking, wrongly attributed to Christoph Bernhard. Weckmann became organist in Dresden at the Electoral Court of Saxony from 1638 to 1642, and didn't return to Denmark until 1647 (during the Thirty Years' War).

During a new (and his last) stay in Dresden from 1649 to 1655, he met Johann Jakob Froberger during a musical competition which had been organised by the Elector. They remained friends and in correspondence with each other. In 1655, after a competition, he was named titular organist at Saint James church (Jakobkirche) in Hamburg, and spent his remaining life there. He founded a renowned orchestral ensemble, the so-called Collegium Musicum in Hamburg in 1660.

This was the most productive period of his life: his compositions of this time include this collection of 1663, which sets visionary settings of biblical texts evoking images of desolation and destruction, but also struggle and hope. It was inspired by the terrible plague which killed his first wife and many of his colleagues in Hamburg that year, including Heinrich Scheidemann.

Matthias Weckmann died in Hamburg c1674 and was buried in a family grave in the Jacobkirche, beneath the organ. 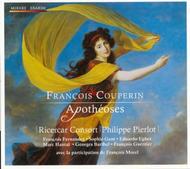 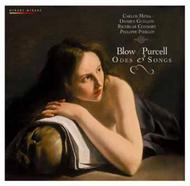 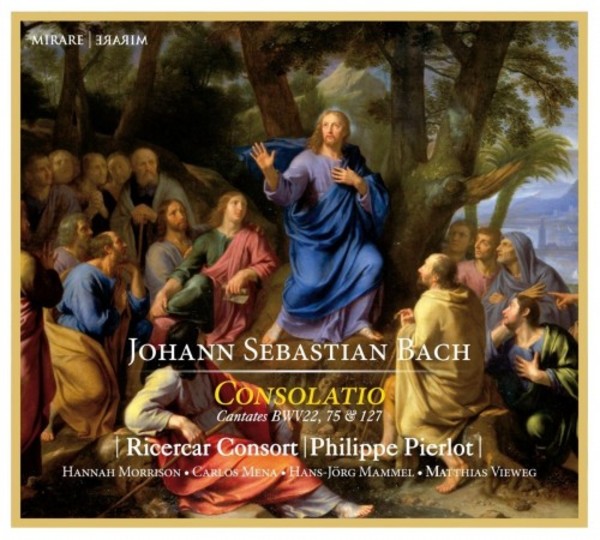 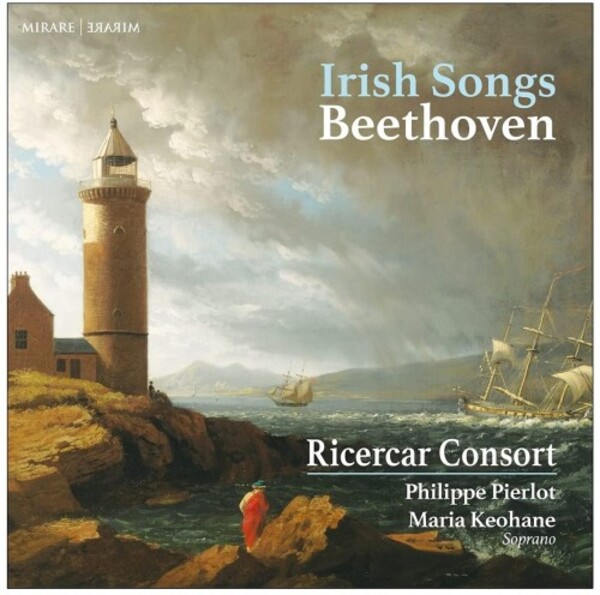 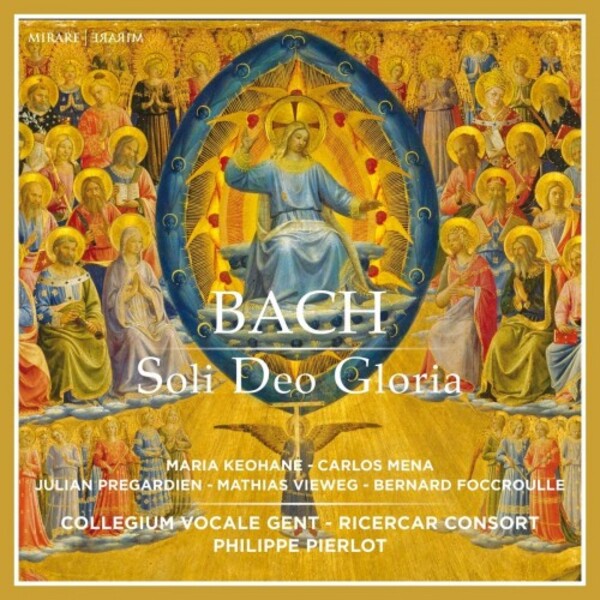