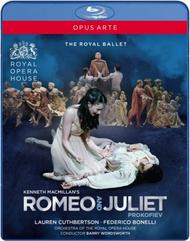 Given its premiere by the Royal Ballet in 1965 with Rudolf Nureyev and Margot Fonteyn dancing the title roles, Kenneth MacMillans first full-evening ballet has become a signature work for the Company, enjoying great popularity around the world.

From the outset, the production teems with life and colour as the townspeople, market traders and servants of the rival Montagues and Capulets go about their daily business in vibrant crowd scenes. But Romeo and Juliet take centre stage for those great pas de deux: the meeting in the ballroom, the balcony scene, the morning after the wedding and the final devastating tomb scene.

Although the Royal Ballet has performed Romeo and Juliet over 400 times, each performance and pairing is subtly different, and Lauren Cuthbertson and Federico Bonelli are utterly captivating in the title roles.

This performance was broadcast live from Covent Garden to cinemas worldwide.

"it can surely be said that dance quality in this performance was technically exemplary at every rank in the cast hierarchy." - Independent Dance Reviews 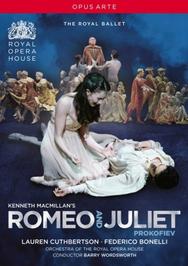 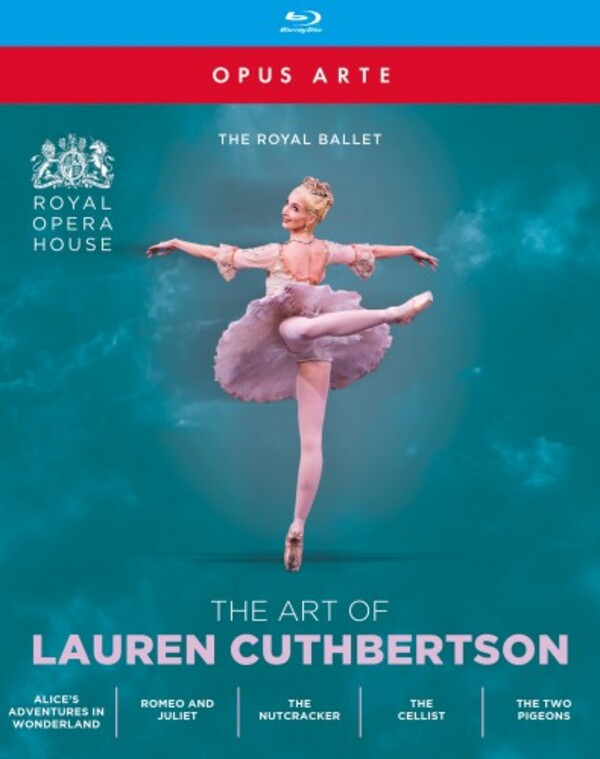 The Art of Lauren Cuthbertson (Blu-ray) 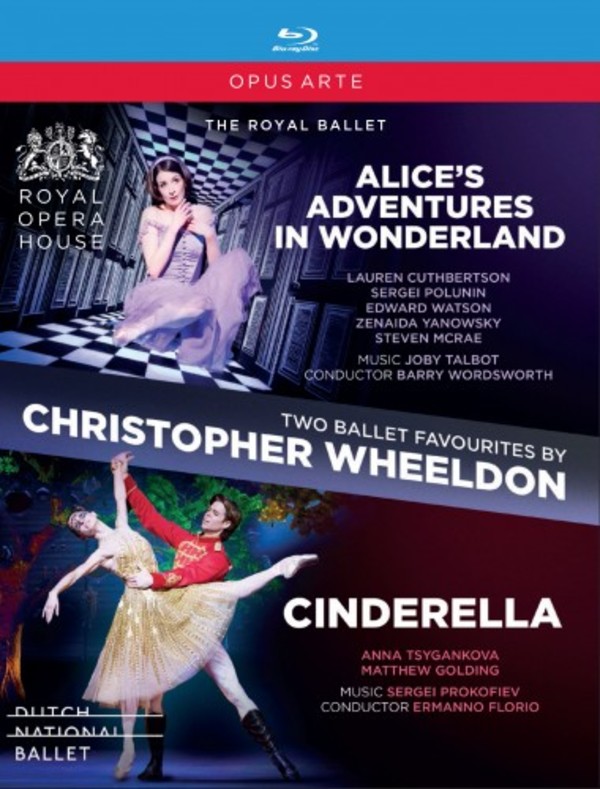 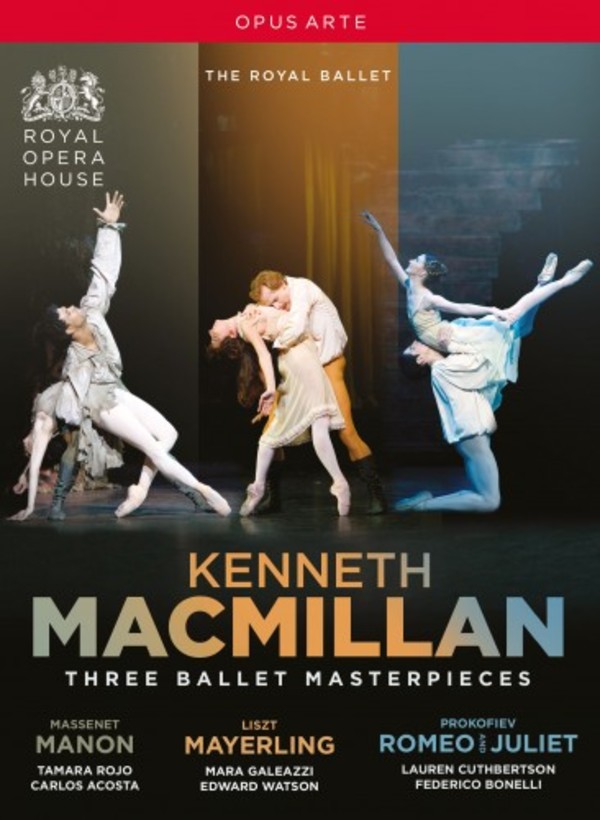 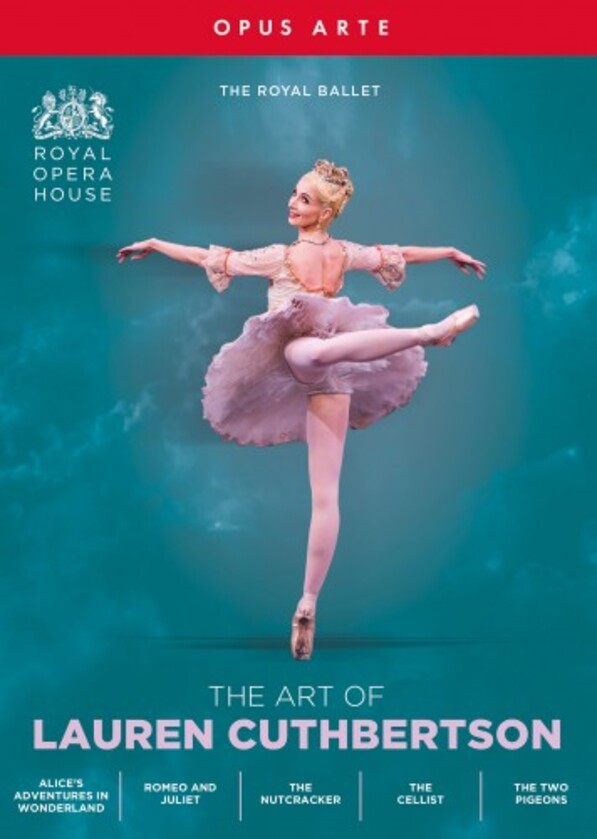 The Art of Lauren Cuthbertson (DVD)