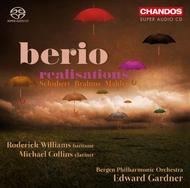 Berio had an abiding fascination with reconciling the past and the present, which can be seen in his orchestral realisations of works by Mahler and Brahms, and most notably, in Rendering (1990), his typically creative completion of unfinished symphonic sketches by Schubert.

In Rendering, Berio  in his own words  sets himself the target of following those modern restoration criteria that aim at reviving the old colours without, however, trying to disguise the damage that time has caused, often leaving inevitable empty patches in the composition. In the restoration, Schuberts sketches have been beautifully orchestrated in period style, and the empty patches have been filled with music composed by Berio himself, in his own voice  thereby successfully combining the musical worlds of the early nineteenth and late twentieth centuries into one convincing whole.

The Clarinet Sonata by Brahms embodies the composers taut and concentrated compositional style. In transcribing the work, Berio felt that, when experienced in the less intimate surroundings of todays concert halls, the extreme compression of Brahmss late chamber music style was in need of some additional support, and his version, recorded here, includes a fourteen-bar orchestral introduction to the first movement, leading into Brahmss own, much shorter opening phrase, as well as five additional bars at the beginning of the second movement.

The Bergen Philharmonic Orchestra is conducted by Edward Gardner, with Roderick Williams the baritone soloist in the songs by Mahler and Michael Collins the soloist in Brahmss Clarinet Sonata. 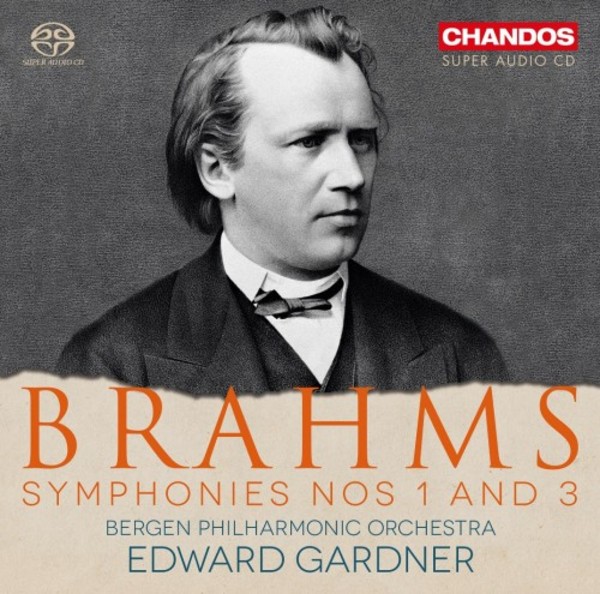 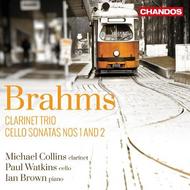 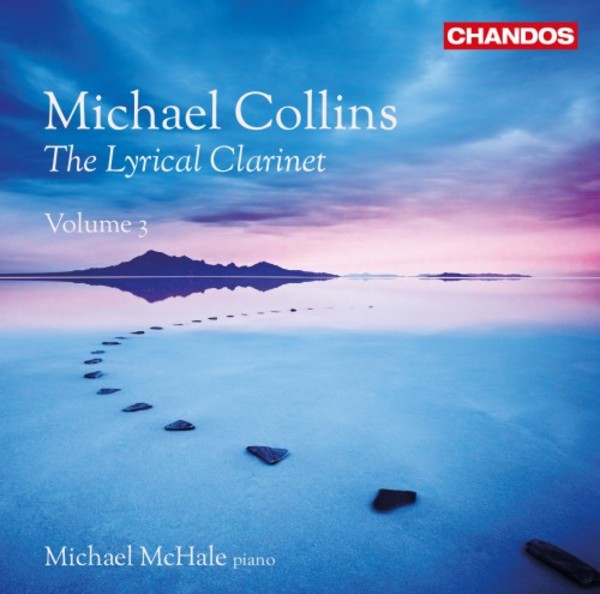 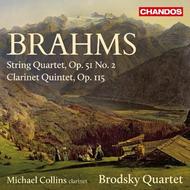 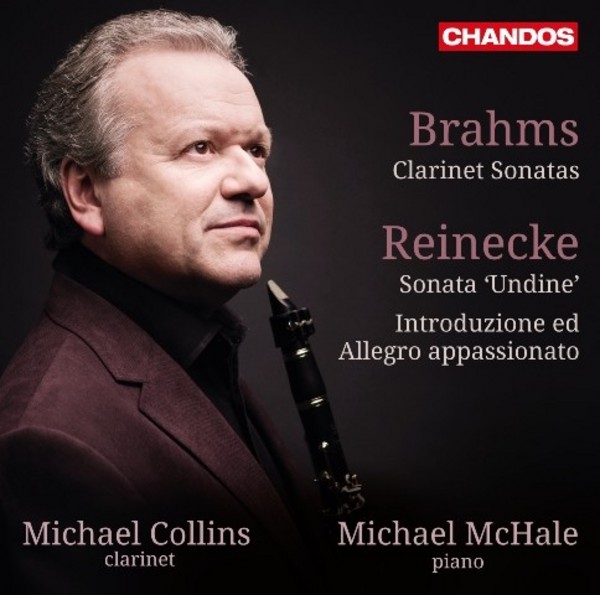