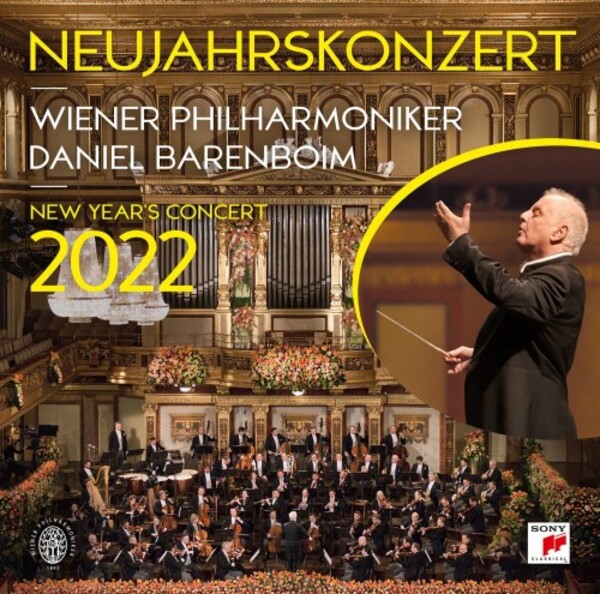 *** 3x Vinyl LP ***
Announcing the highly anticipated 3x vinyl LP release of the globally-renowned New Years Concert 2022 - performed by the Vienna Philharmonic and this year conducted for the third time by Daniel Barenboim (2009, 2015).

The New Years Concert live from Vienna is one of the worlds most famous and spectacular classical music events. It is broadcast on TV and radio and reaches over 90 countries around the world, with more than 50 million viewers. It has been a major event in the city for more than eight decades, since 1939. In previous years, the concert has been conducted by world-famous maestros such as Herbert von Karajan, Lorin Maazel, Claudio Abbado, Carlos Kleiber, Zubin Mehta, Riccardo Muti, Nikolaus Harnoncourt, Seiji Ozawa, Mariss Jansons, Franz Welser-Möst, Gustavo Dudamel and Christian Thielemann.

The artistic collaboration with Maestro Barenboim as conductor began in 1989, although he first appeared with the orchestra as pianist in 1965. Since then, he has conducted many joint concerts, including two New Year's Concerts (2009 and 2014), one Summer Night Concert (2009), Philharmonic subscription concerts, guest appearances and tours.

Daniel Froschauer, Chairman of the Vienna Philharmonic says: "Daniel Barenboim occupies an extraordinary place in the history of the Vienna Philharmonic. We have not only enjoyed a long and fruitful artistic partnership with him, but also a great friendship. We are grateful to Maestro Barenboim for conducting the first Vienna Philharmonic concert after the Corona Lockdown in June 2020 at the Musikverein. Next year, he will also celebrate his 80th birthday. As a sign of this deep artistic bond, we will ask him to take the podium of the New Year's Concert for the third time on January 1, 2022." 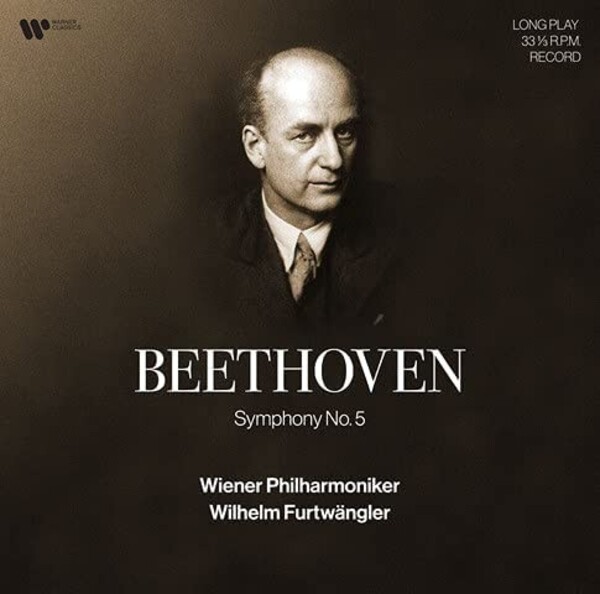 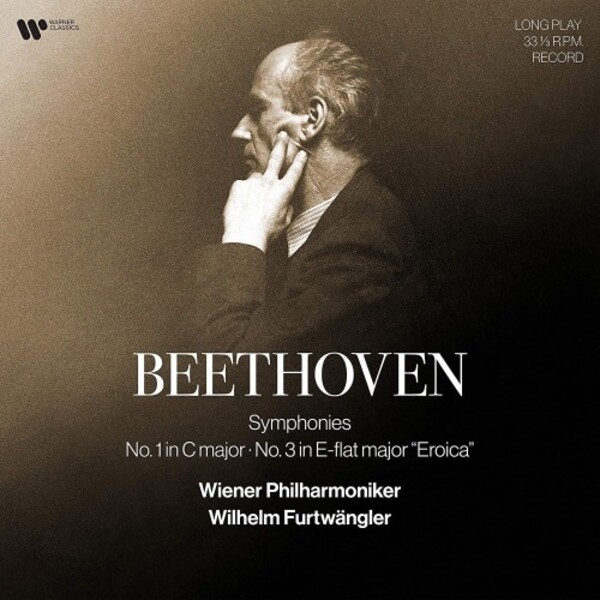 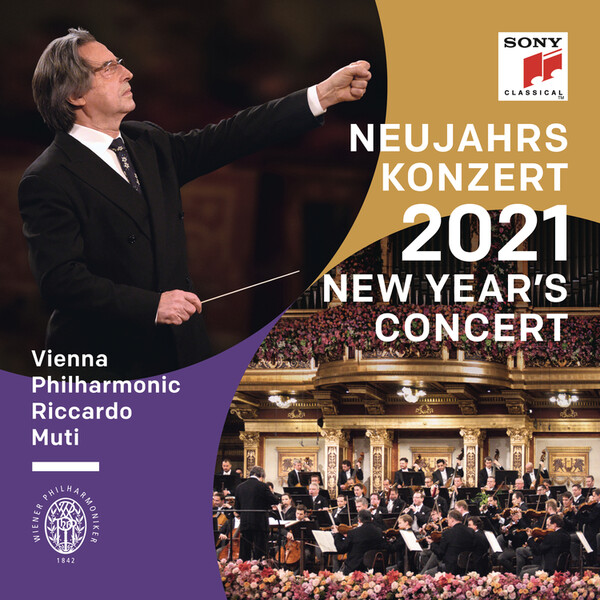 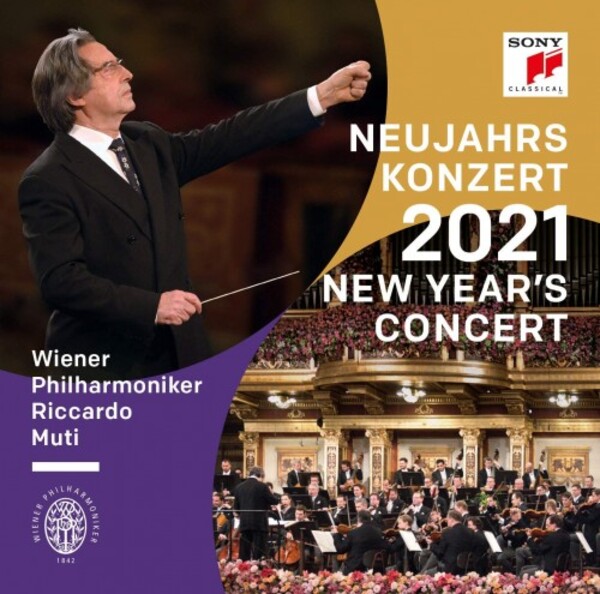 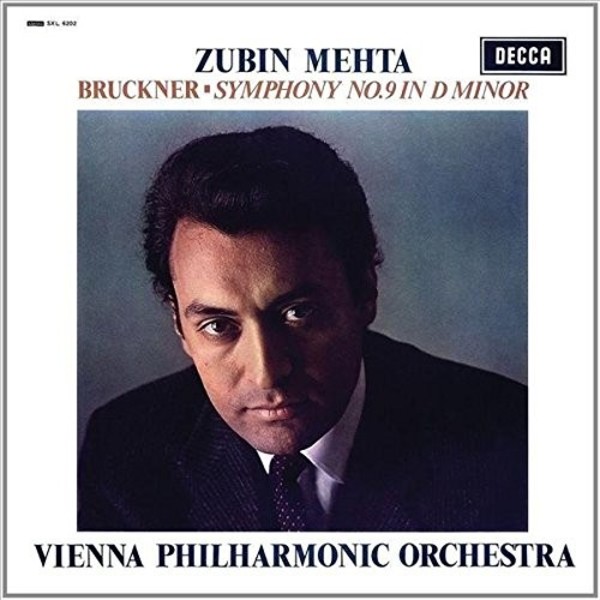