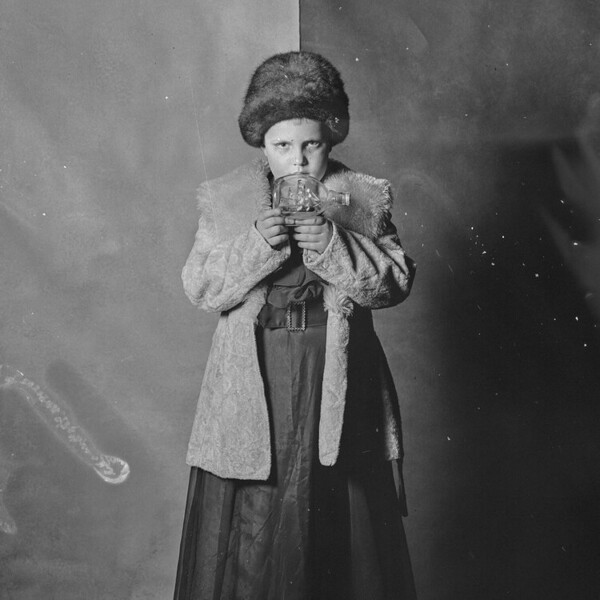 William The Conqueror have paid their damn dues. Like the sportsman cutting chipped teeth in the lower leagues before shooting to the very top, this band have lugged all the amps, placated the in-house sound guy for an easier life, their nails dirty, their hair unkempt. Enough. Except it's never enough, because despite their slinky, swampy, razor-sharp, blues-drenched, guitar thrashed alt. rock songs that form new album, 'Maverick Thinker' and suggest that the door is opening for bigger rooms and broader audiences, it's those sticky basement bar stages where the songs have always shed a skin and come alive. The record put the three piece behind the glass at Sound City Studios in LA, treading the same carpet as the likes of Nirvana, Johnny Cash, Neil Young, and Fleetwood Mac, and they might well have inhaled the spirit of them all. 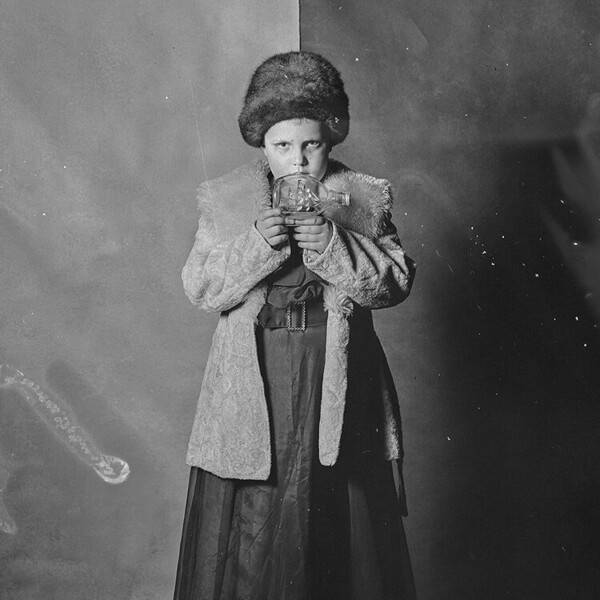 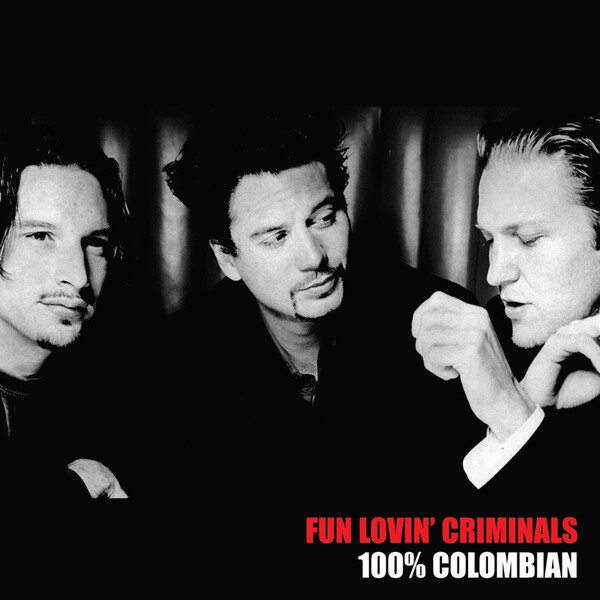 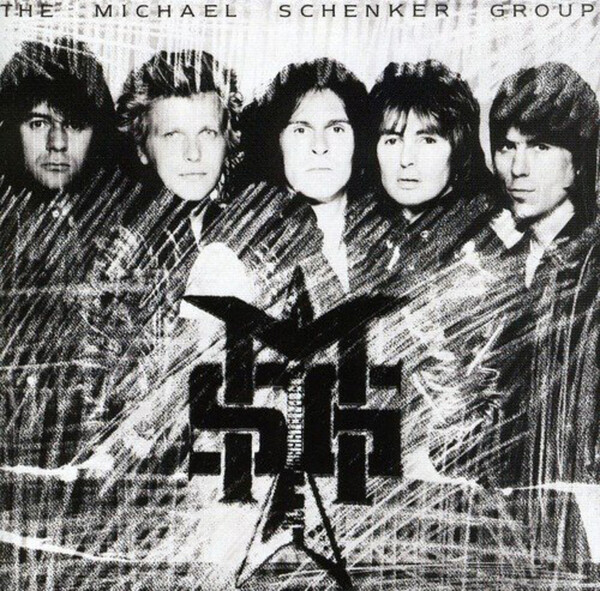 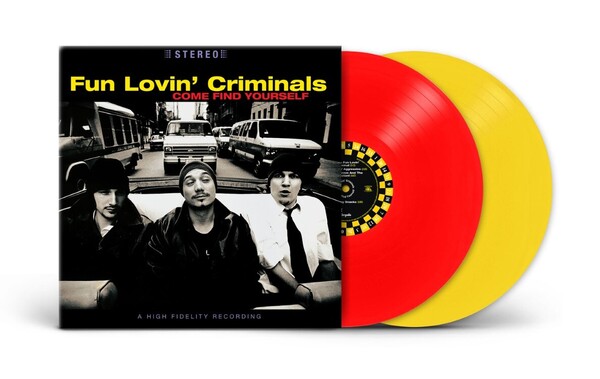 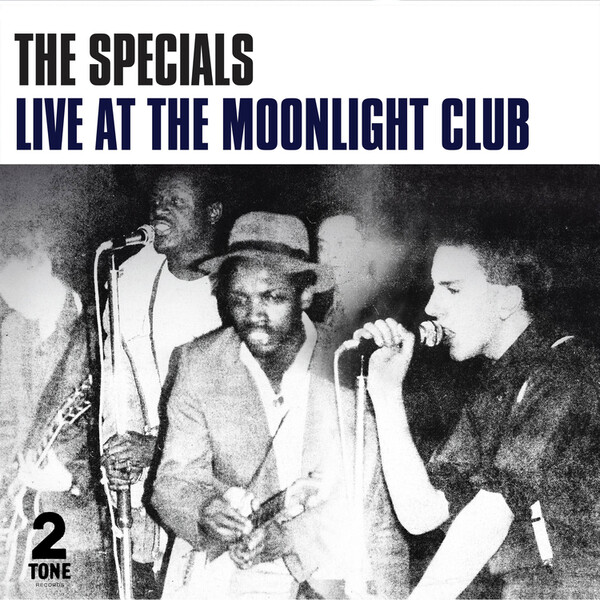 Live at the Moonlight Club
The Specials