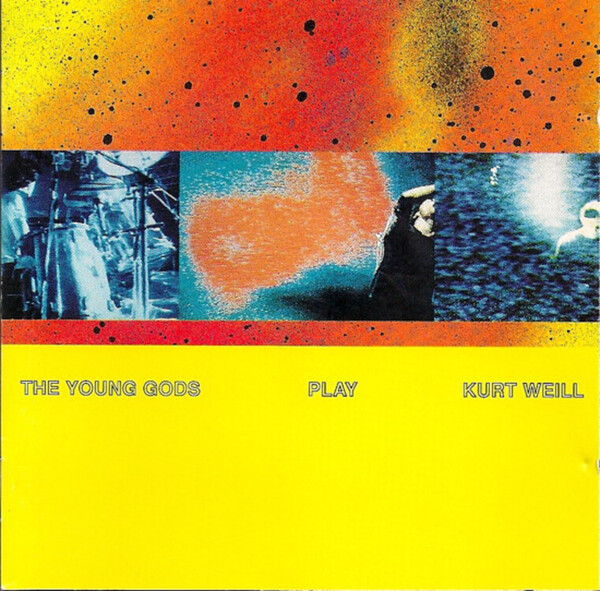 In 1991, The Young Gods' 'Play Kurt Weill' was released, an album of Kurt Weill covers recorded in 1989 at the Artag studios in Zurich and produced by Roli Mosimann. The band played the album in its entirety during a tribute concert to Kurt Weill commissioned in September 1989 by La Bâtie-Festival in Geneva and by the Fri-Son in Friborg. This was the group's first album with Alain Monod (aka Al Comet), who replaced Cesare Pizzi on keyboards. When asked about the most influential groups in the early 1990s, Mike Patton (Faith No More), Devin Townsend, Maynard James Keenan (Tool), Al Jurgensen (Ministry), Trent Treznor (Nine Inch Nails) and The Edge (U2) all quoted The Young Gods. Connoisseurs will tell you that the band have their place in any ultimate discotheque. The album is reissued here as a special remastered 30th anniversary edition. 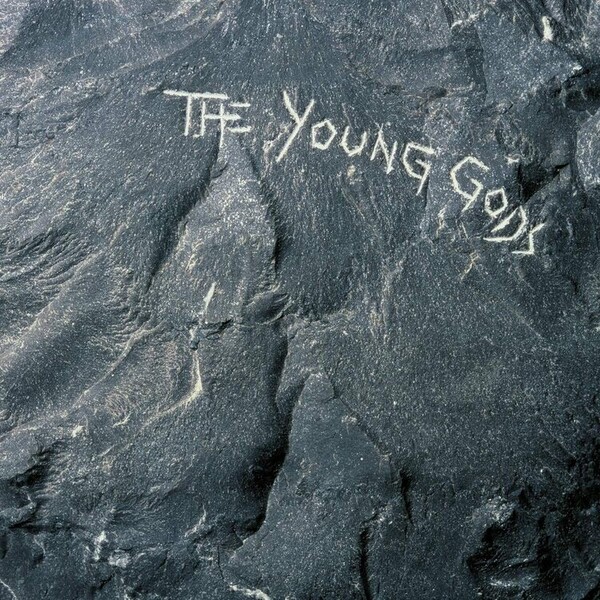 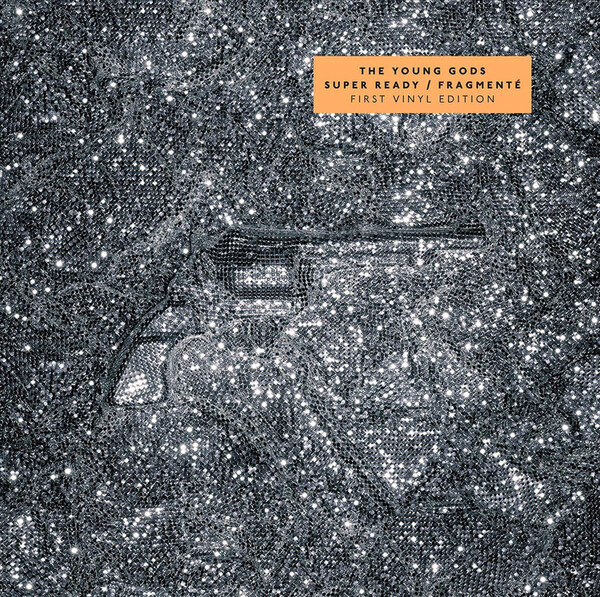 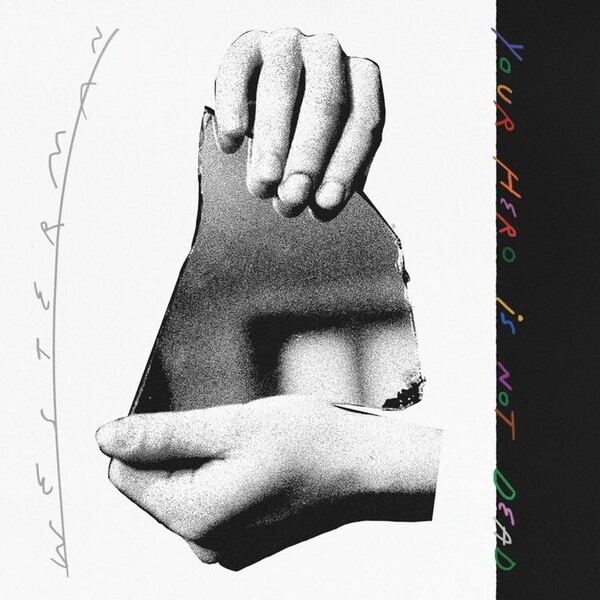 Your Hero Is Not Dead
Westerman 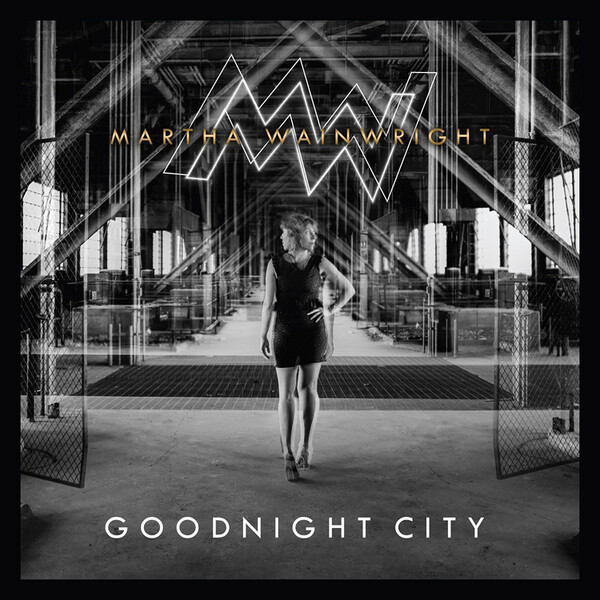