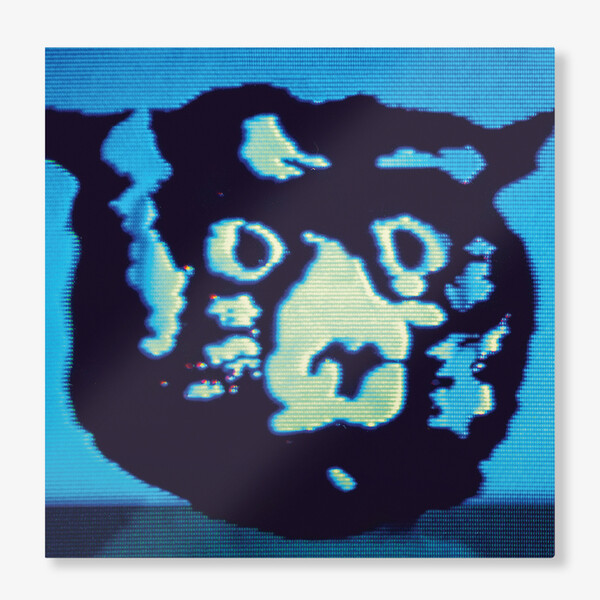 Remastered 25th anniversary reissue of R.E.M.'s acclaimed ninth album. Highlights off the album include the distortion-soaked first single, 'What's the Frequency, Kenneth?' which plays off the farce of media and marketing that pervaded Gen X pop-culture, while the catchy 'Star 69' is a detective story, based on the '90s phone service of the same name. The second single, 'Bang and Blame', features Sonic Youth's Thurston Moore, as well as actress Rain Phoenix, whose brother River had recently passed away and was the album's dedicatee. 'Let Me In' is an ode to Nirvana frontman Kurt Cobain, who had also died just months earlier. This expanded edition includes the original album along with a special 2019 remix by producer Scott Litt. Litt, who struggled with the original mix, recalls, 'I had told the band through the years that if there was ever a chance to take another shot at mixing the album, I wanted to do it'. Now, 25 years later, he's had the chance, and the results are striking. On some songs, according to journalist Matthew Perpetua, Litt's work features 'entirely different vocal takes and instrumental parts that were either buried or excised from the original album mix'. Bassist Mike Mills adds, 'I think as he listened to it over the years, he began to hear a different way to realise those songs'. 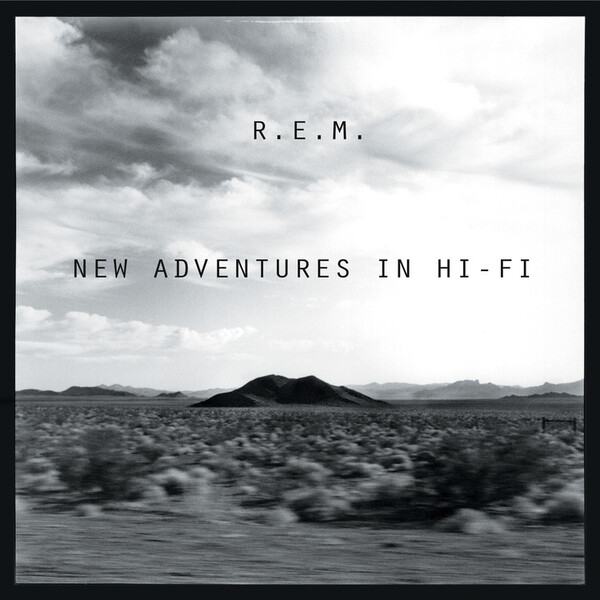 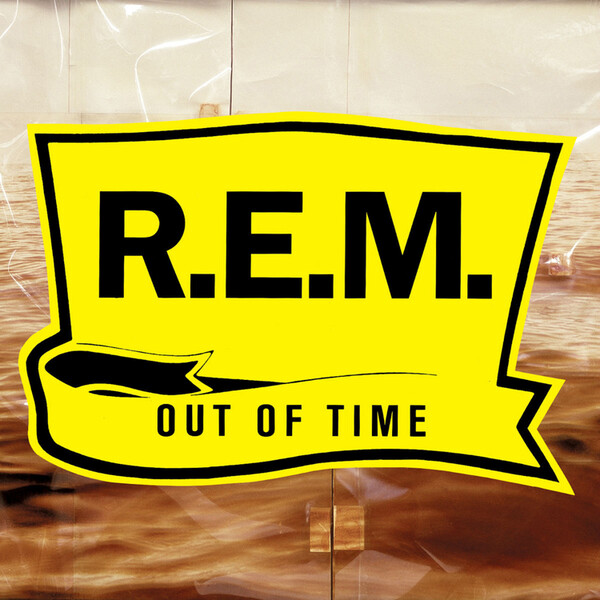 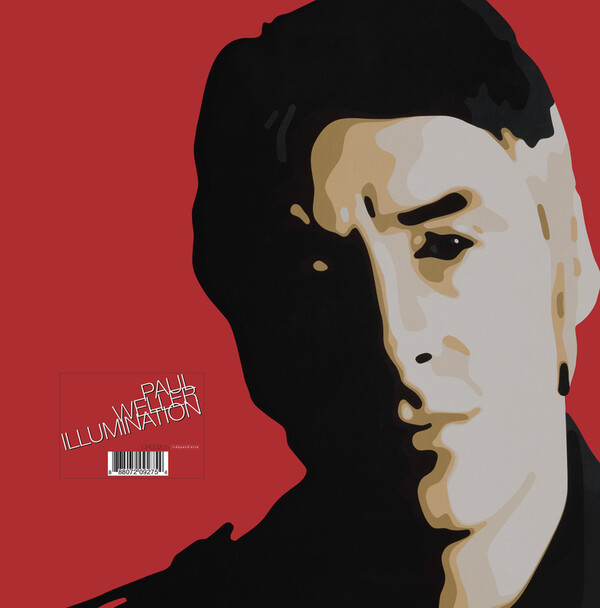 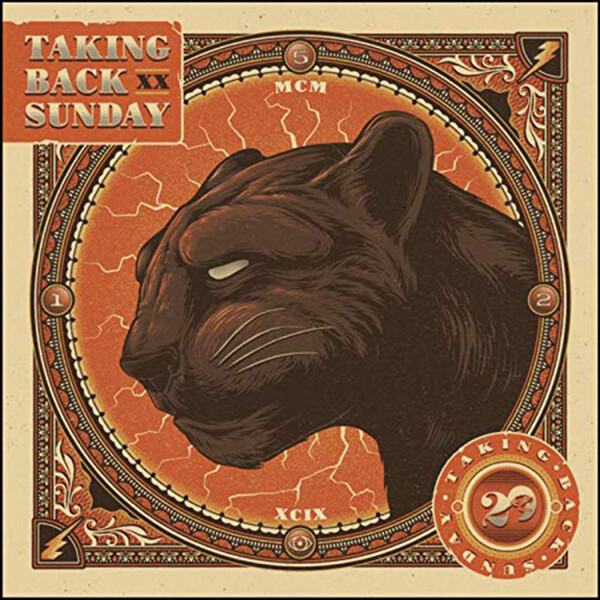 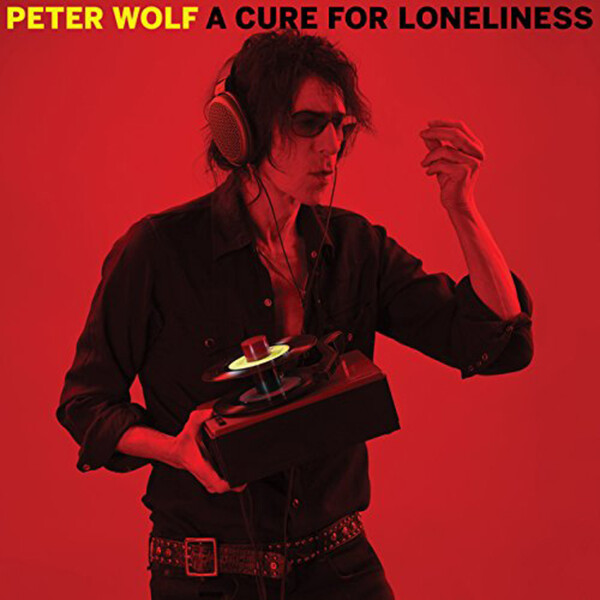 A Cure for Loneliness
Peter Wolf