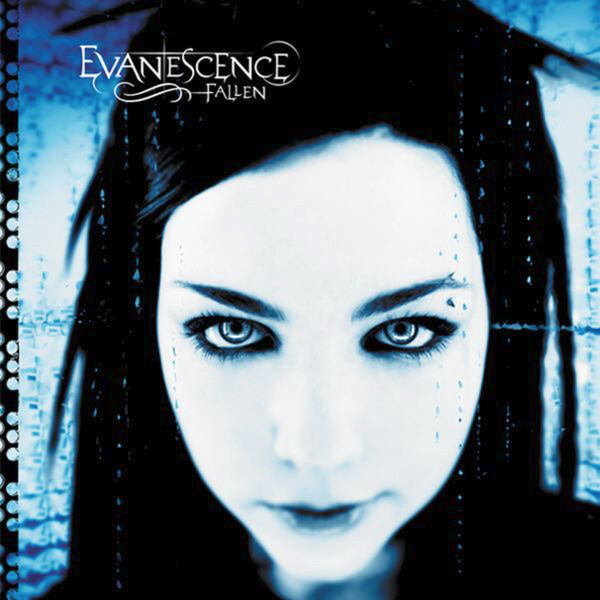 The debut studio album by the American rock band, originally released in March 2003. The album was recorded between August and December 2002 in several locations, including Conway Recording Studios in Hollywood, California. This was followed by a two-week period of mixing at Conway Recording Studios in North Hollywood. It is Evanescence's only album to feature guitarist Ben Moody, who left the band later in 2003. Features the singles 'Bring Me to Life', 'Going Under', 'My Immortal' and 'Everybody's Fool'. 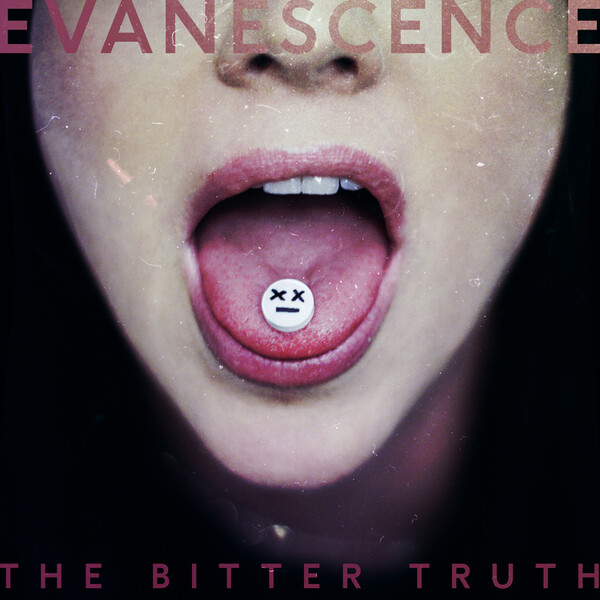 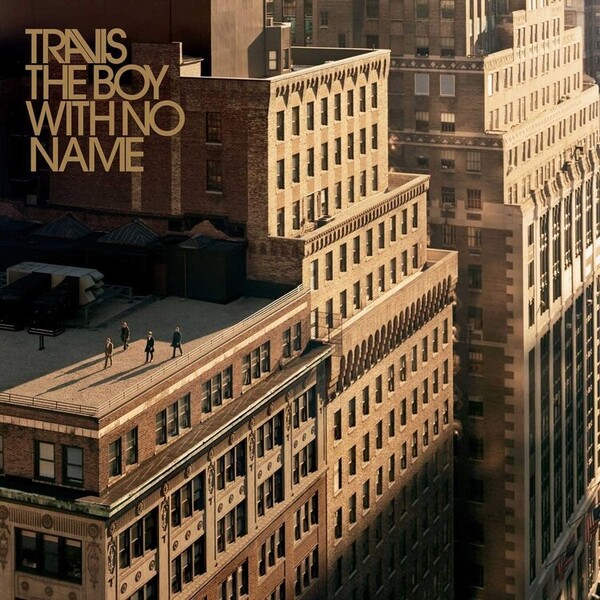 The Boy With No Name
Travis 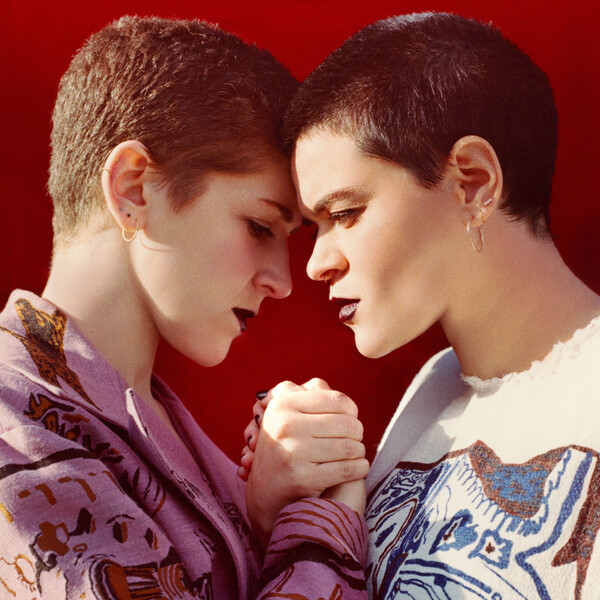 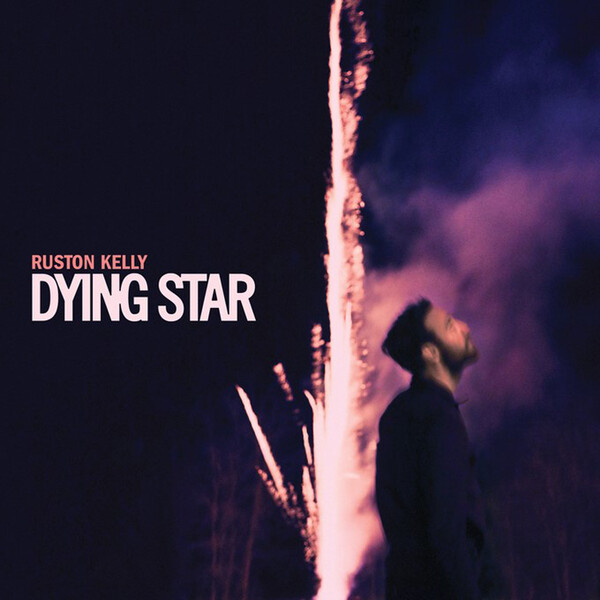 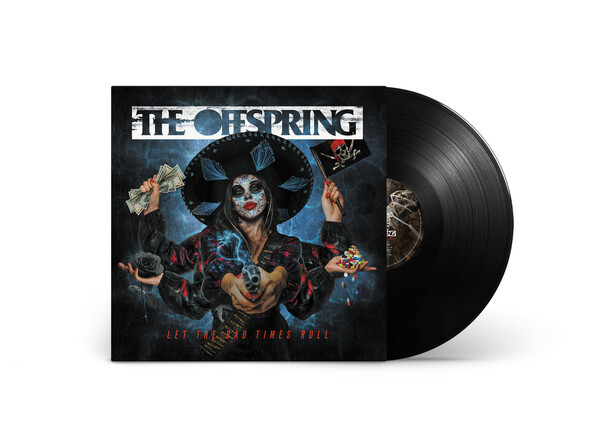