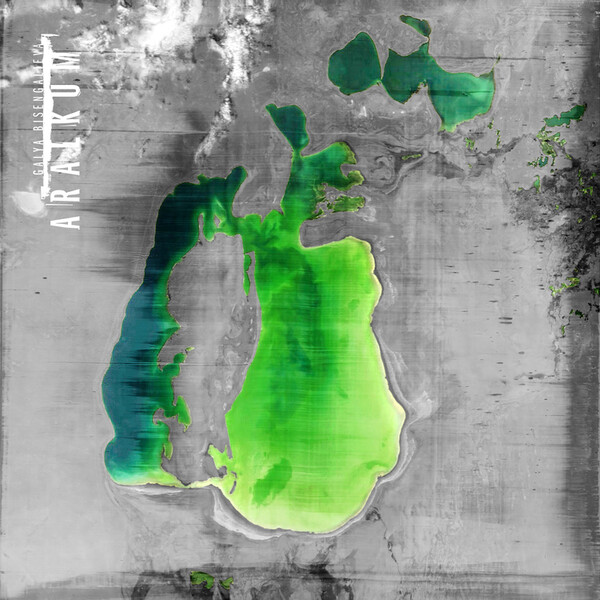 The shrinking of the Aral Sea has been called one of the worst environmental disasters on the planet. Situated in Central Asia, it was once the fourth largest lake in the world. But the rivers that fed the Aral were diverted by Soviet irrigation projects from the 1960s. It has been disappearing ever since. By 1997, it had diminished to ten percent of its original size and satellite images captured by NASA in August of 2014 revealed that - for the first time in modern history - the Eastern basin of the Aral Sea had dried up completely, a region now known as the Aralkum desert. This disaster is the subject of Kazakh-British violinist Galya Bisengalieva's arresting debut album 'Aralkum'. As leader of the London Contemporary Orchestra, the award-winning violinist has collaborated with composers such as Steve Reich, Laurie Spiegel, Suzanne Ciani and can be heard on Radiohead's 'A Moon Shaped Pool', Frank Ocean's 'Blond' and Thom Yorke's 'Suspiria'. 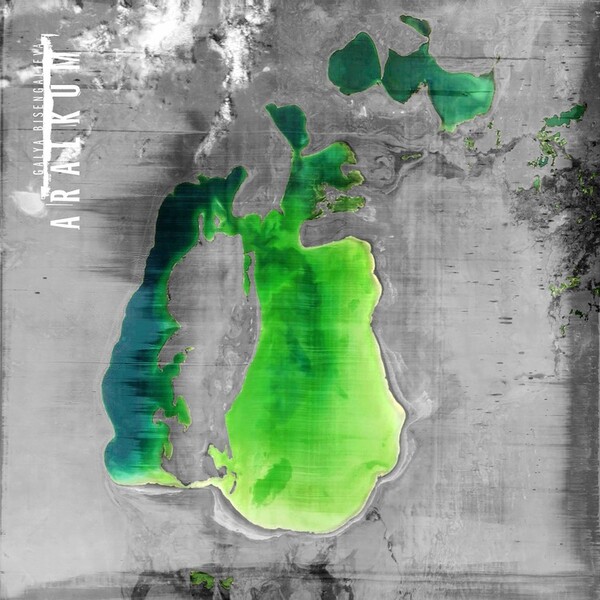 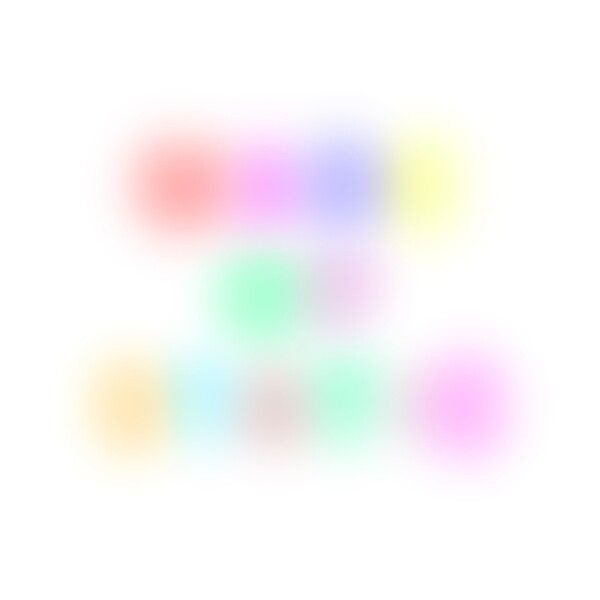 Made of Static
Stubborn Heart 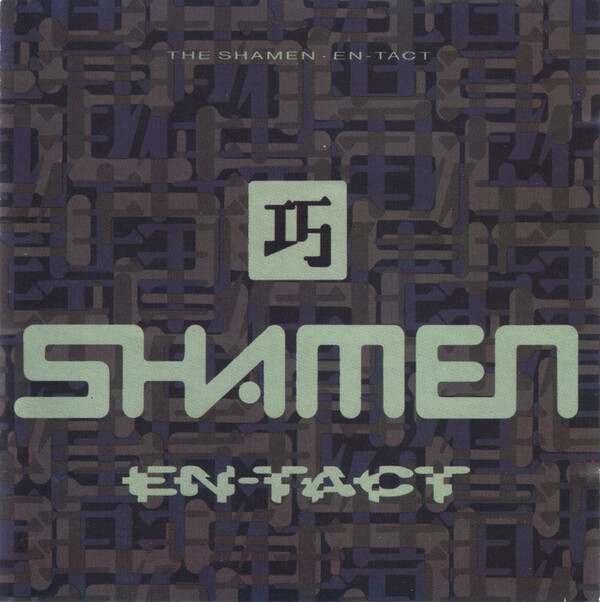 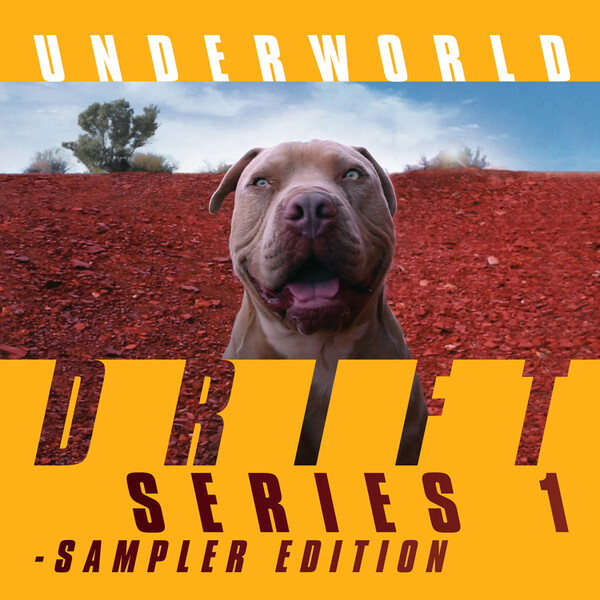 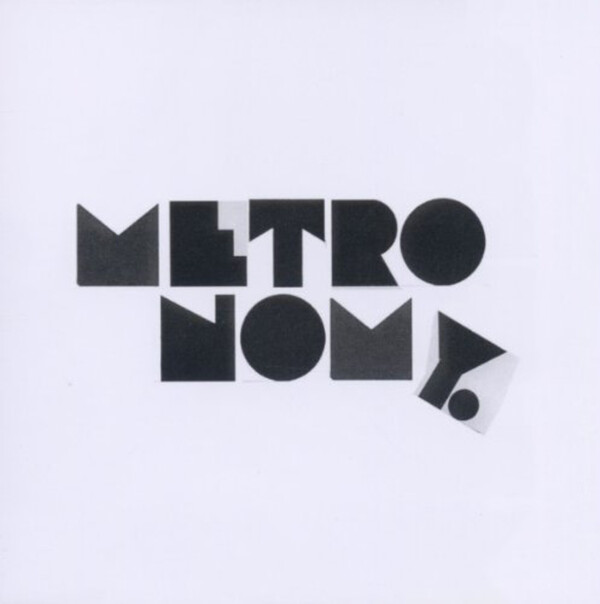