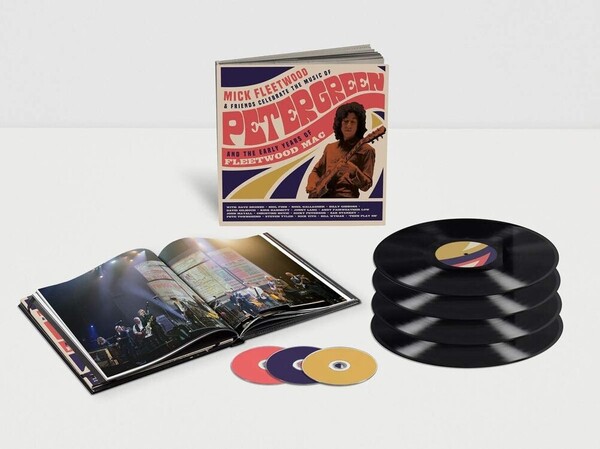 Legendary drummer, Mick Fleetwood enlisted an all-star cast for a one-of-a-kind concert honouring the early years of Fleetwood Mac and its founder, Peter Green which was held on 25th February 2020 at the London, Palladium. The bill included Billy Gibbons, David Gilmour, Pete Townshend, John Mayall, Christine McVie, Zak Starkey, Steven Tyler, Bill Wyman, Noel Gallagher, Pete Townshend, Neil Finn, Kirk Hammett and Jeremy Spencer. Legendary producer Glyn Johns joined as the executive sound producer and the house band featured Fleetwood himself along with Andy Fairweather Low, Dave Bronze, Rick Vito, Jonny Lang and Ricky Peterson. Fleetwood, who curated the list of artists performing, said: 'The concert is a celebration of those early blues days where we all began, and it's important to recognize the profound impact Peter and the early Fleetwood Mac had on the world of music. Peter was my greatest mentor and it gives me such joy to pay tribute to his incredible talent. I am honoured to be sharing the stage with some of the many artists Peter has inspired over the years and who share my great respect for this remarkable musician'. 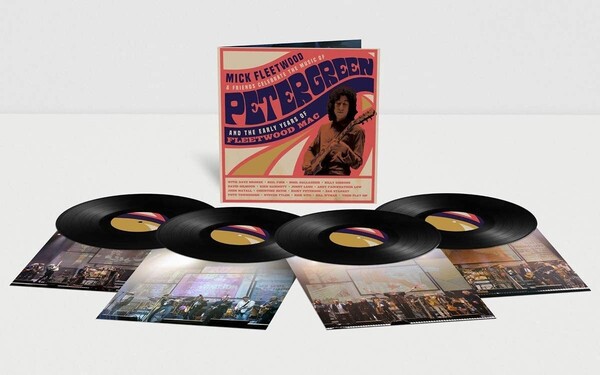 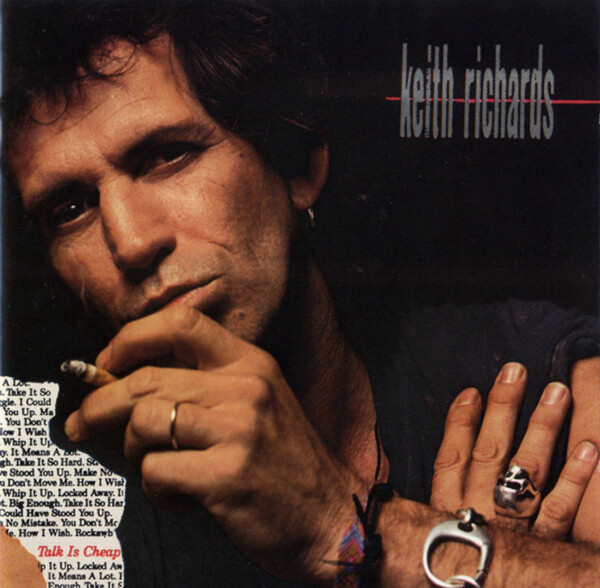 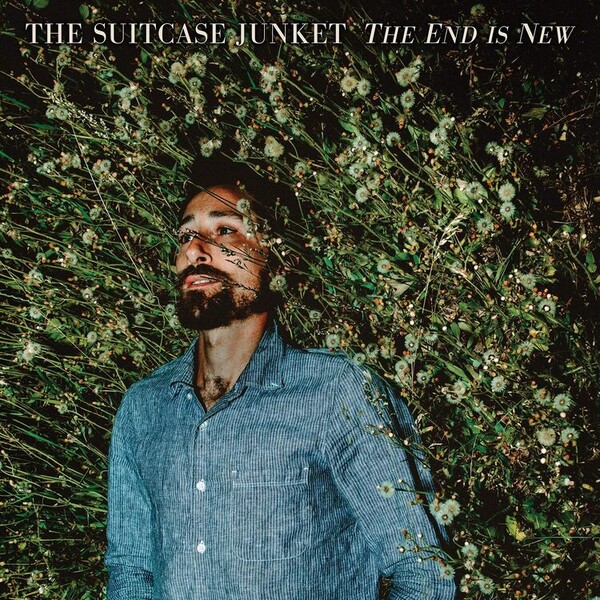 The End Is New
The Suitcase Junket