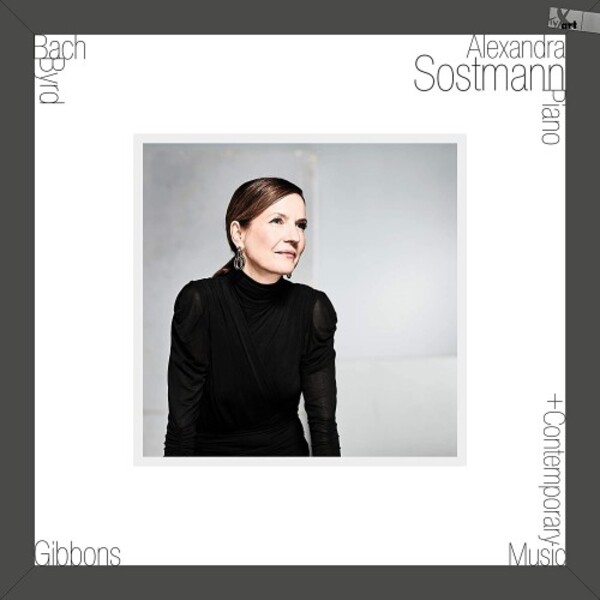 The two Bach Ricercari from the Musical Offering form the bracket. The exciting connection of the individual, different works to each other is created by the polyphonic structures, the modal church keys or by religious, spiritual references. 429 years lie between the work of Byrd and the work of Xiaoyong Chen composed for the LP.

With Bach, Byrd, Gibbons and Contemporary Music, the listener can expect a recording that is wonderfully audible, in a positive sense unexhausting. You have to get involved with the depth, the space and sometimes the silence, but it is worth it, because the music changes your own self and focuses attention on you.

Im interested in the connections between different epochs and their polyphonic structures. So obviously there was no way that I could ignore Johann Sebastian Bach. However, I considered what to combine with his Ricercares a 3 and a 6 from The Musical Offering. First I thought of William Byrd, as I knew that polyphony and contrapuntal style were important to him, despite the fact that he was almost 150 years older than Bach. I began with vocal polyphony and arrived at Orlando Gibbons and virginal music; which I wanted to combine with contemporary music. And then the search began ...  Alexandra Sostmann 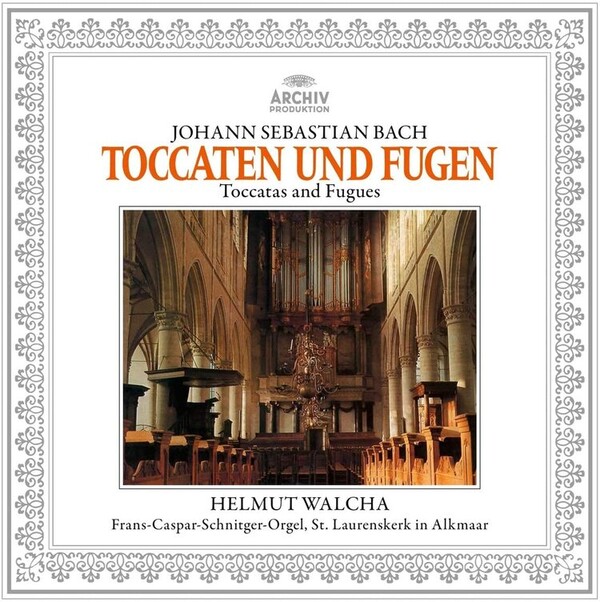 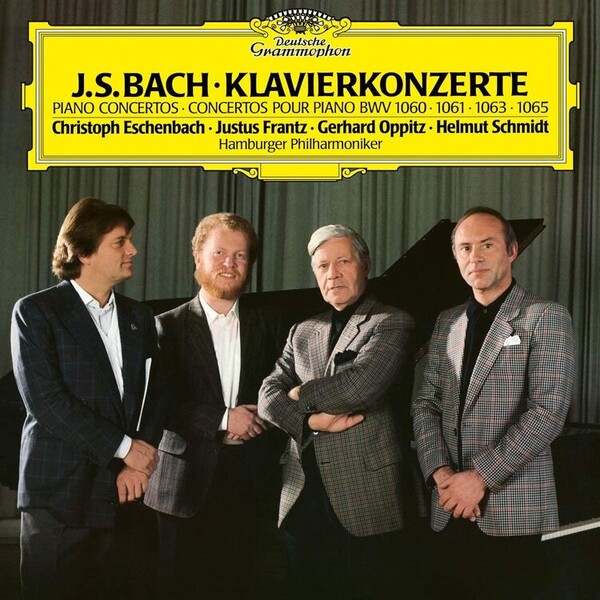 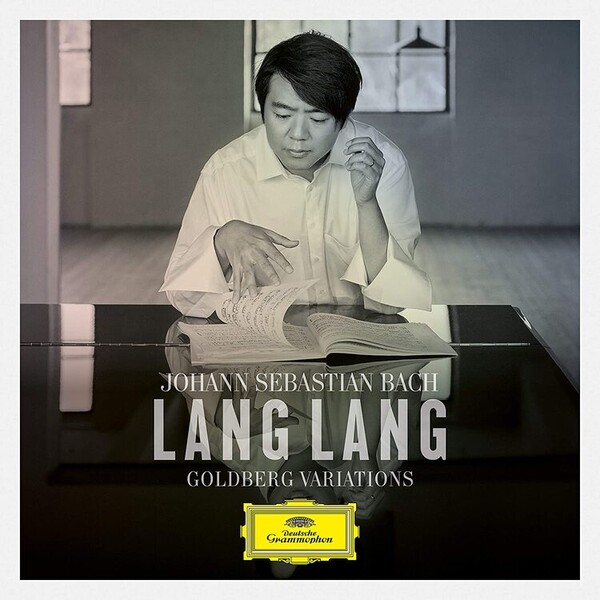 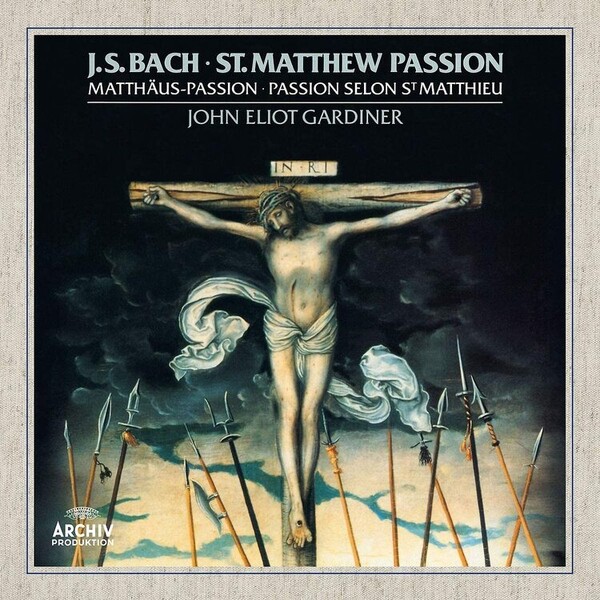 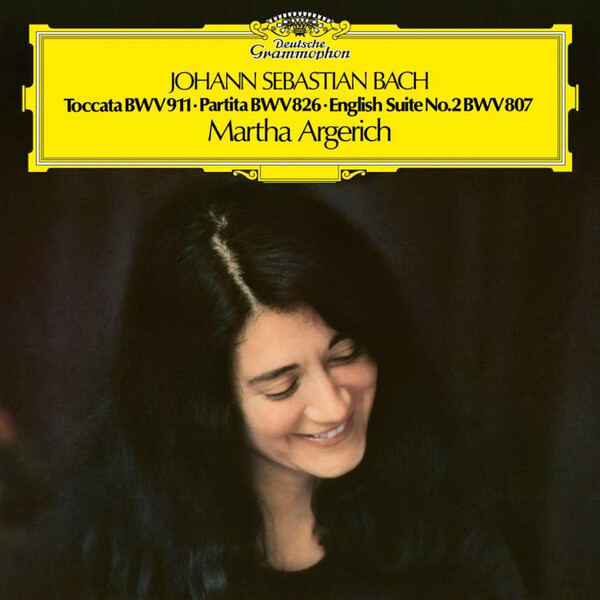