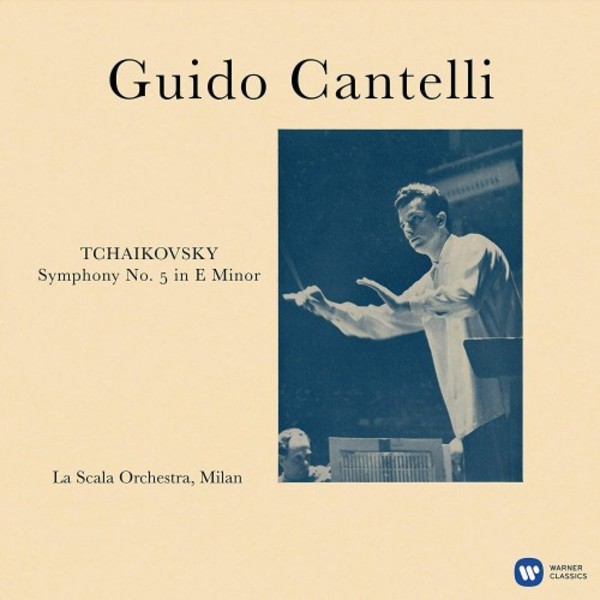 The very first 12 Long Play record issued by The Gramophone Company (EMI) on His Masters Voice (ALP 1001) in October 1952  previously issued on 78rpm in 1951.
27 April 2020 marks Guido Cantellis centenary. Arturo Toscanini dicovered him during a 1948 rehearsal at La Scala and invited him to conduct the NBC Symphony in New York in January 1949. Widely considered as Toscaninis heir, the very demanding Cantelli was invited by most pretigious orchestras in the world including New York Philharmonic, Boston Symphony Orchestra, La Scala, Philharmonia Orchestra... He tragically died in a plane crash on 24 November 1956 at the age of 36 just after having been named artistic director of La Scala.
Cantellis live performances of Tchaikovskys Fifth Symphony created a particular stir at their time. He took advantage of a London tour of the La Scala Orchestra in September 1950 to make this recording. This version is now quite iconic and representative of Cantellis legacy. It has been remastered in HD from original tapes.
Recorded 23 & 26.IX.1950, No.1 Studio, Abbey Road, London
MONO recording
Producer: David Bicknell
Balance engineer: Robert Beckett 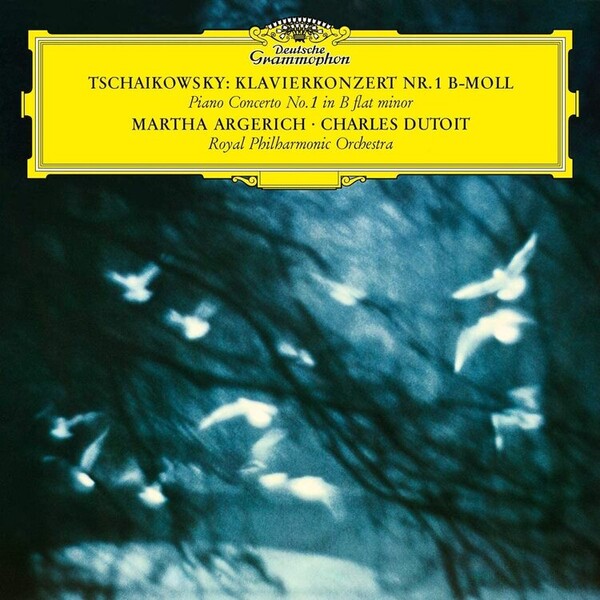 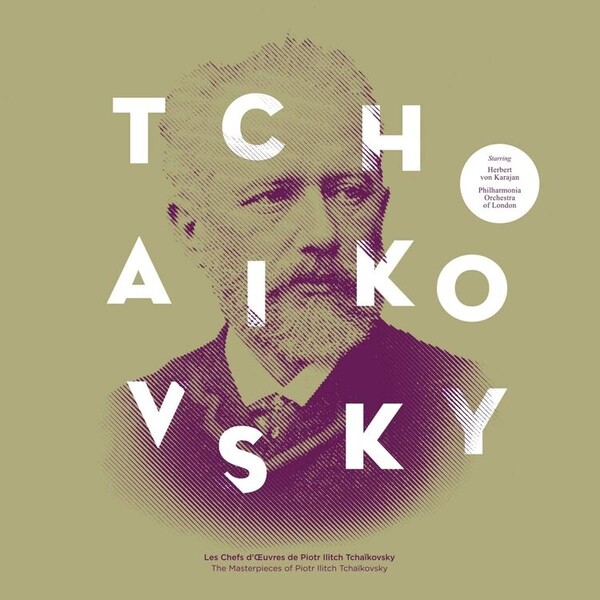 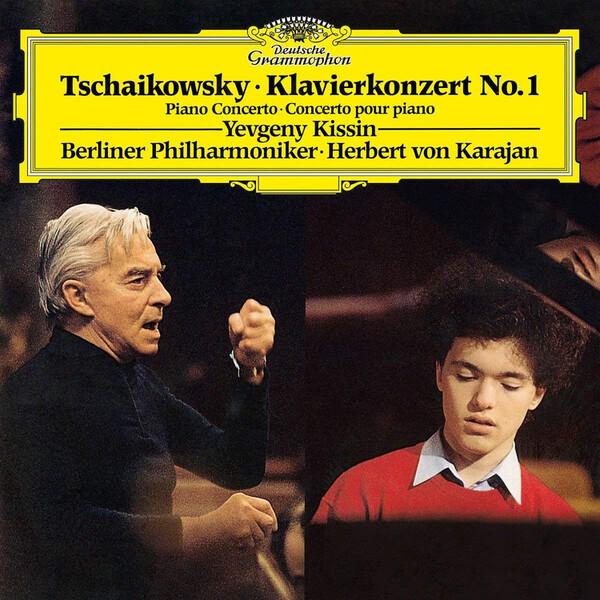 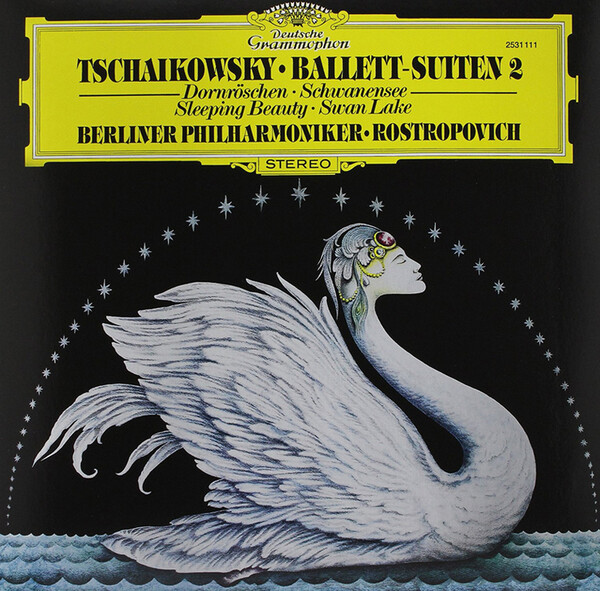 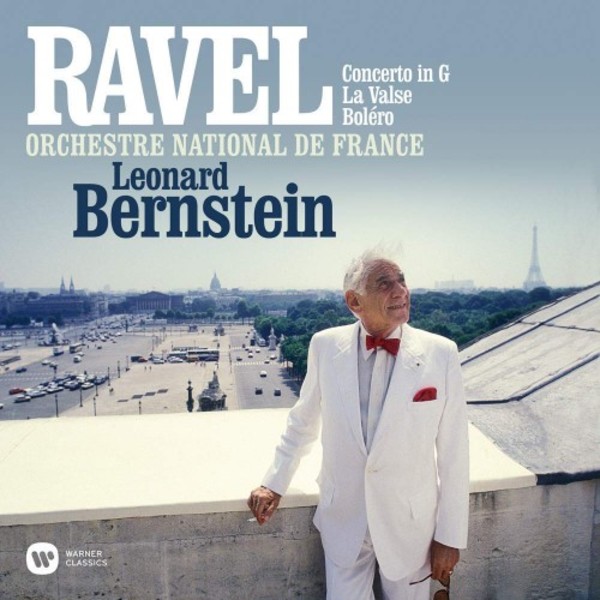