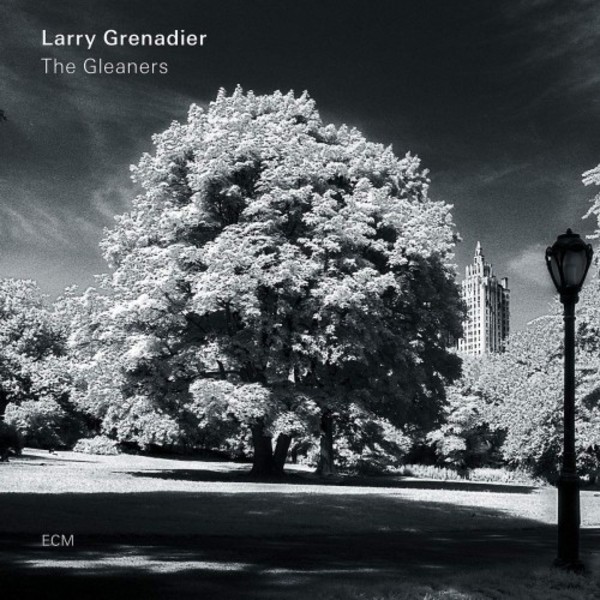 Over the decades, ECM has released a line of inventive albums showcasing solo double bass by such virtuosos of the instrument as Dave Holland, Barre Phillips and Miroslav Vitous. Now the label presents The Gleaners, the first album of solo bass by Larry Grenadier, one of the most admired, accomplished bassists working in jazz today.

It is a profound and highly creative album, harvesting influences from many sources, its title inspired by Agnes Vardas film The Gleaners and I. In between his own pieces here, including a dedication to early hero Oscar Pettiford, Grenadier explores compositions by George Gershwin, John Coltrane, Paul Motian, Rebecca Martin and Wolfgang Muthspiel.
The process for making this record began with a look inward, Larry writes in his liner note, an excavation into the core elements of who I am as a bass player. It was a search for a centre of sound and timbre, for the threads of harmony and rhythm that formulate the crux of a musical identity.

The result is an important addition to ECMs series of distinguished solo bass albums. The Gleaners, which is available on both CD and 180g vinyl, was recorded at New Yorks Avatar Studios in December 2016 and produced by Manfred Eicher.
Tracks:
Side A
1. Oceanic
2. Pettiford
3. The Gleaner
4. Woebegone
5. Gone Like the Season Does
6. Compassion/The Owl of Cranston
Side B
1. Vineland
2. Lovelair
3. Bagatelle 1
4. Bagatelle 2
5. My Mans Gone Now
6. A Novel in a Sigh 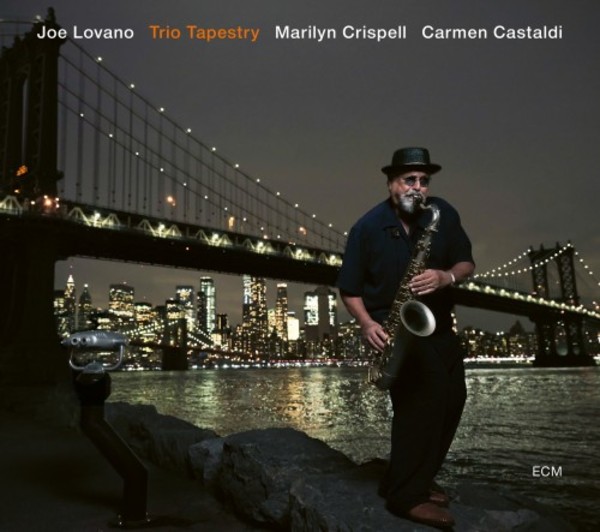 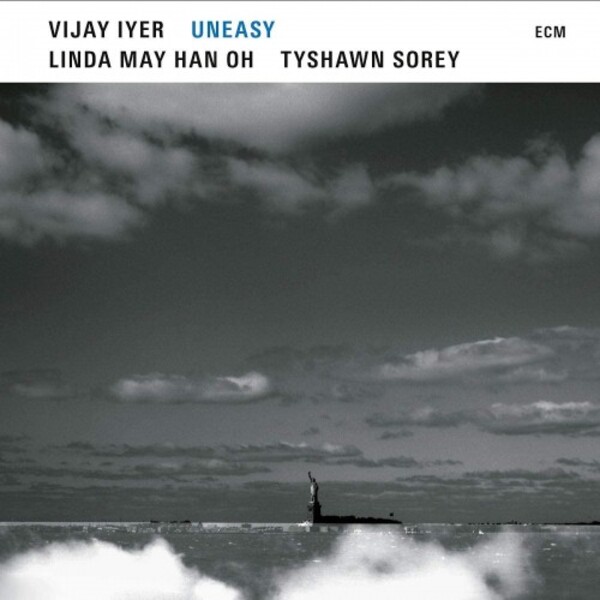 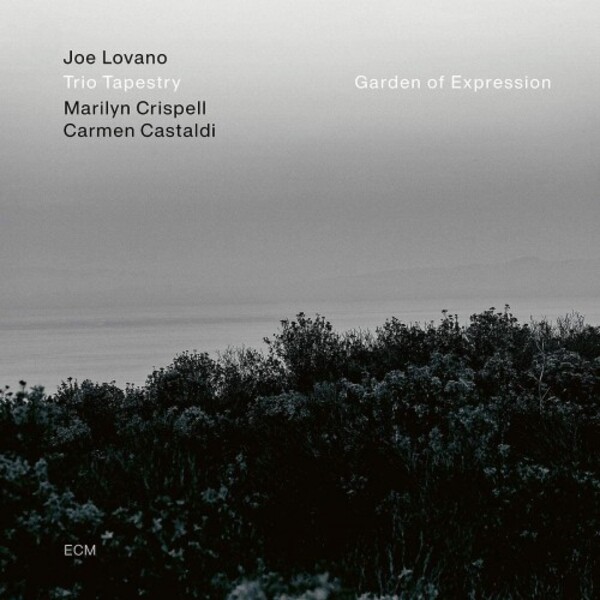 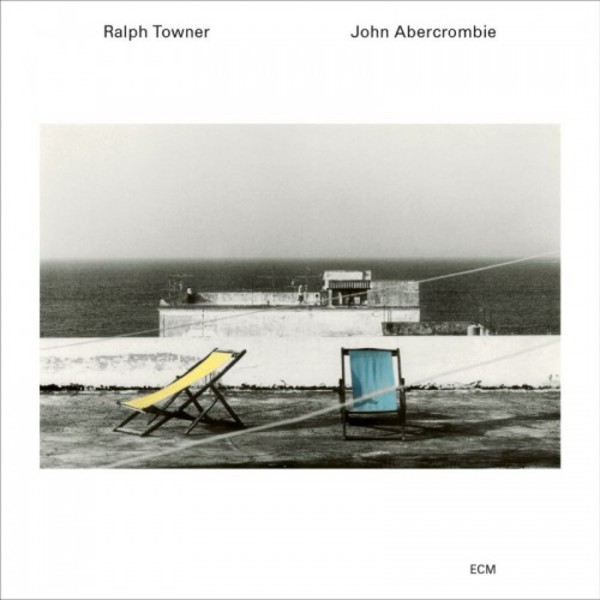 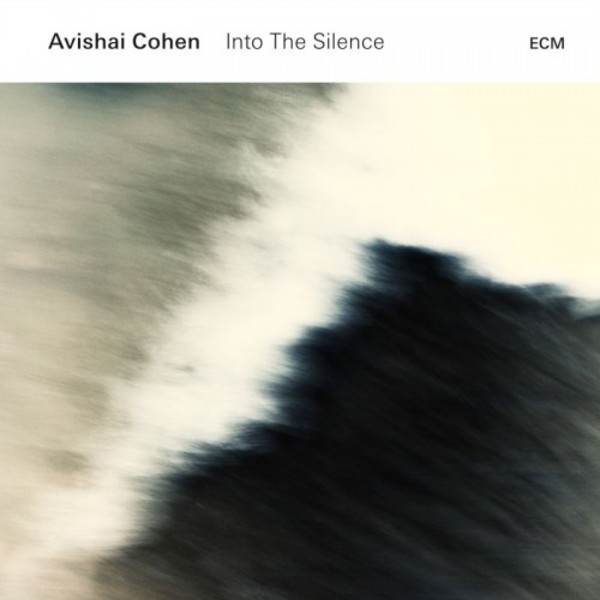 Into the Silence
Avishai Cohen