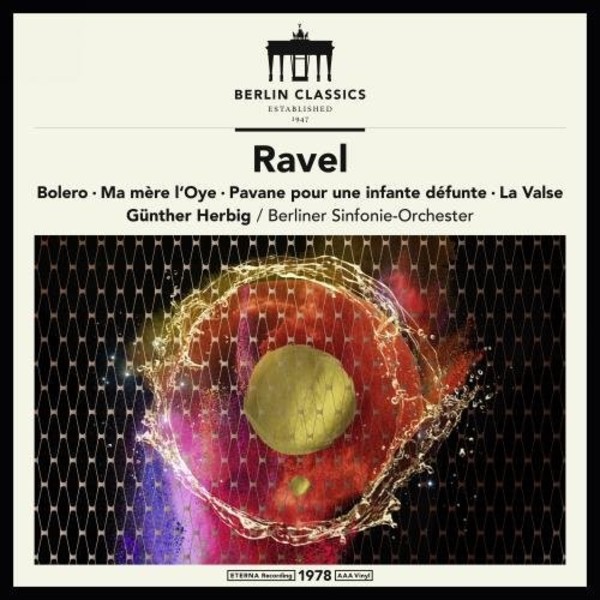 Solo flautist Richard Waage, an orchestra member from 1961 to 2002, valued the work ethic of his Principal Conductor: With Herbig things were more open, when you had worked your way into a certain context, than with other conductors. He allowed you more freedom. You could offer more as an individual. I liked that a lot. On one occasion when he had the opportunity to see Herbigs conducting score, he was impressed by how every harmonic step was marked, so that the score bore traces of a musicological analysis. This was the mathematical impulse characteristic, he judged, of Herbigs way of working.

This architectural, formally structured approach to the music fitted well with the recording technique of those days, which did not allow breakdown into such small steps as today. Arches of tension thus sound more plausible, because there are fewer pieces to put together. When you have long takes, of course that makes it all more organic, concludes Richard Waage. It will surely have been these working conditions and the conductors specific style that made it possible, even in such an unpretentious piece as the Pavane, to bring out the character of mourning, which so moved Jürgen Kögel and other participants. 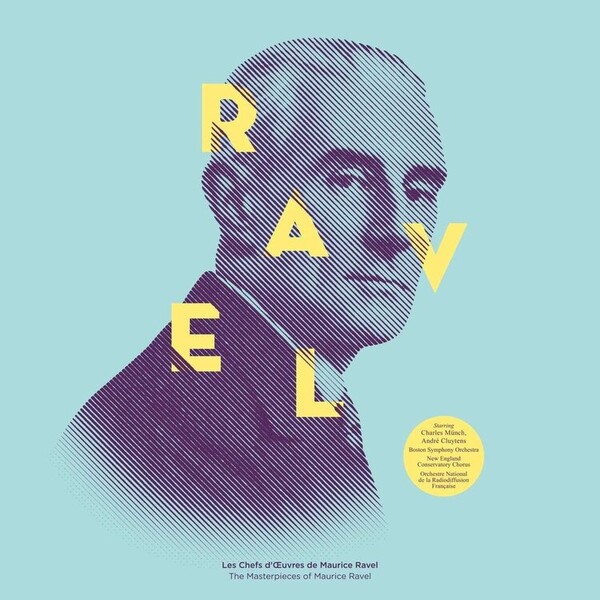 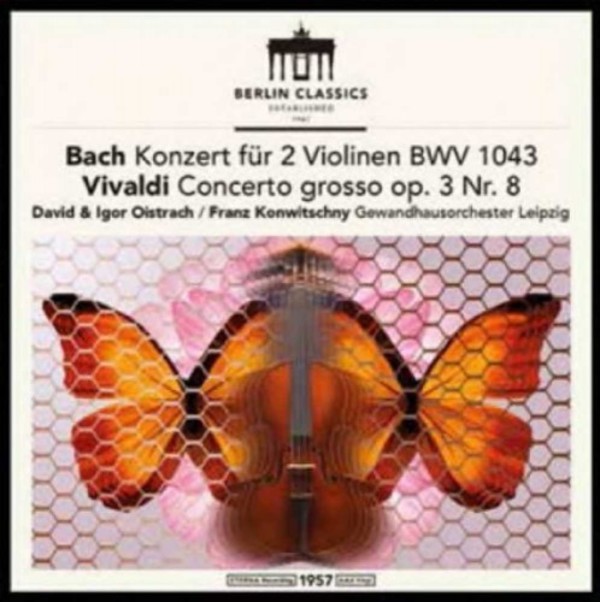 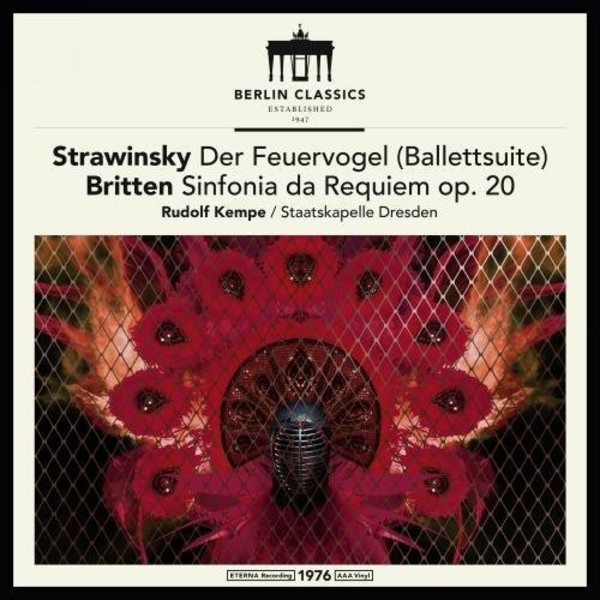 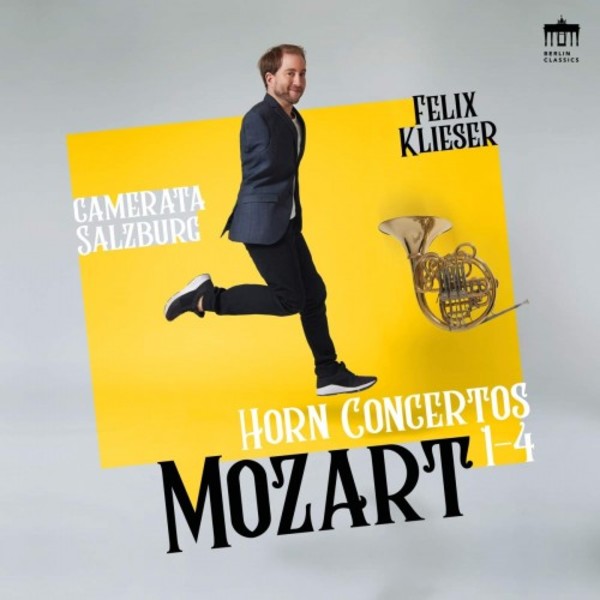 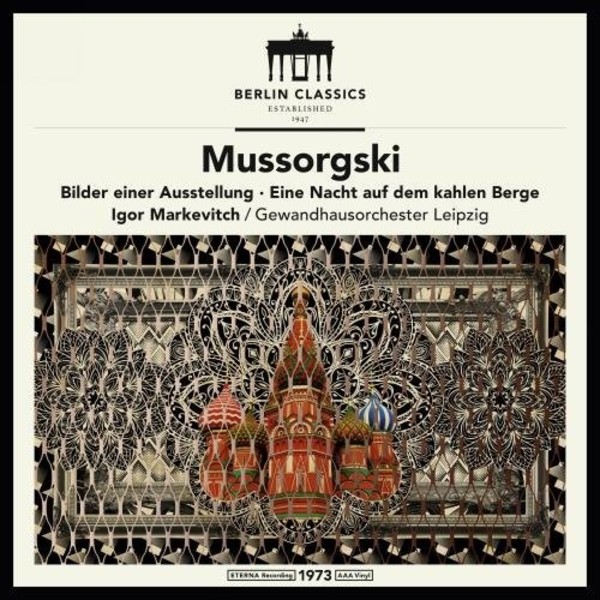