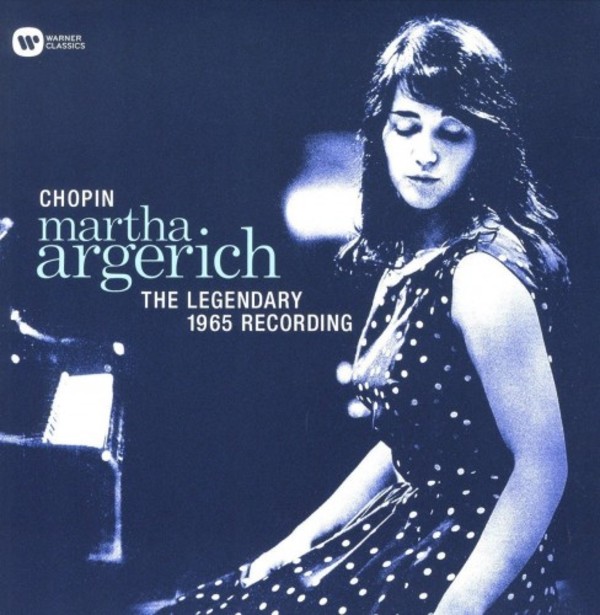 Martha Argerich has been described as unquestionably one of the greatest pianists of all time. She recorded this recital in 1965, shortly after her victory in the prestigious Chopin Competition, but it only became available in 1999, when it appeared on CD. This is its first release on LP, the format originally intended. Argerich was quite the most formidable player we had ever come across, said the albums producer, Suvi Raj Grubb, Nothing would have been beyond this woman. All this adds up to a recording that is indeed legendary. 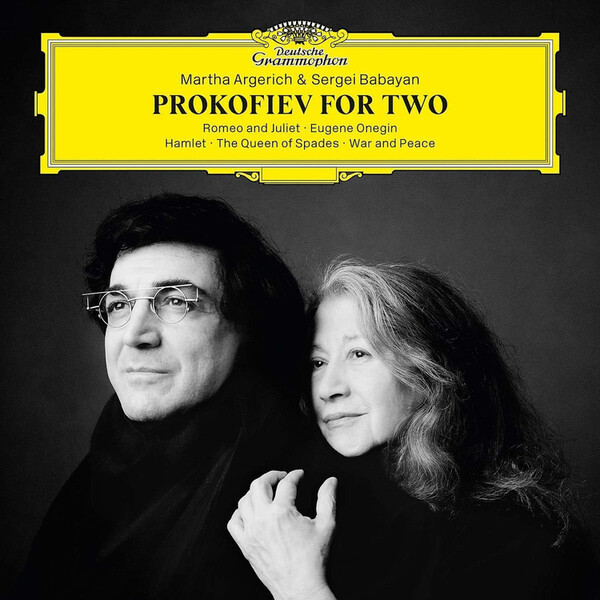 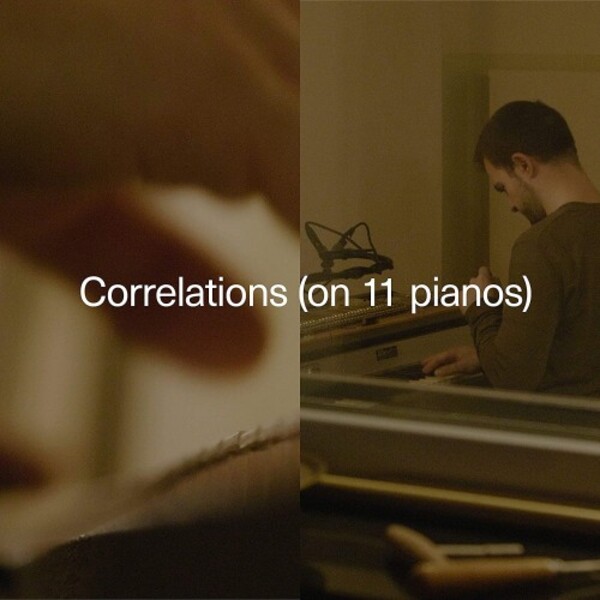 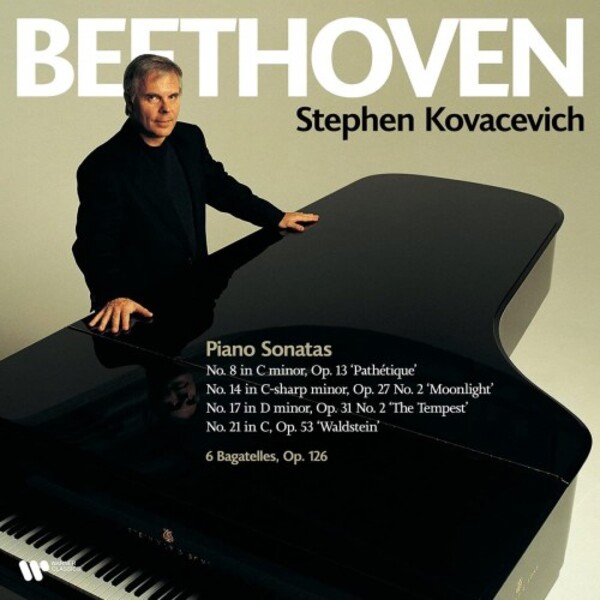 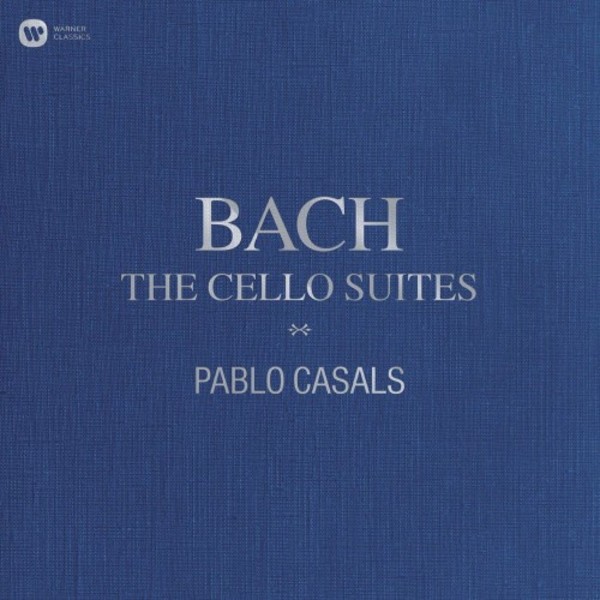