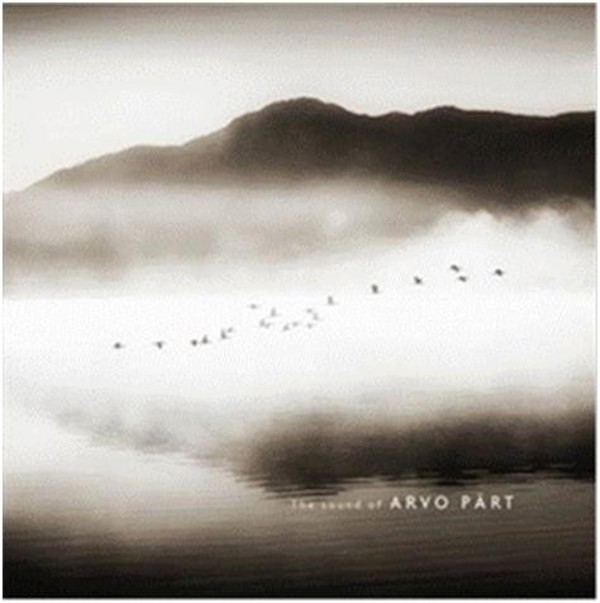 Arvo Pärt creates music of deceptive simplicity, and listening to his work can be a transformative experience. Imagine taking your ears on a retreat, and youre some way to understanding why his work is so popular.

The Estonian composer underwent his own transformation in the 1970s, having explored dense avant-garde music in the early part of his career. He put himself through an eight-year creative exile, and emerged with a new, purer voice. The Arvo Pärt that many people are devoted to today creates music that cleanses. A sonic detox.

Spiegel im Spiegel (mirror in the mirror), the most recognisable here, having been used widely in film, adverts and documentaries, evokes the endless reflections of an infinity mirror. Suspended over the pianos limpid raindrops, there is a fragility to the violin line, a finely-scratched edge to the sound which elevates it above the mundane and into the divine. Because at any moment, that sound might break. It is as if the violinist is walking a tightrope between two very high towers on a still day  utter grace threatened by the greatest danger.

Whilst Pärt himself follows the Russian Orthodox Church, his music is sacred without being religious, spiritual without being mawkish. It has been dubbed holy minimalism, but it is whatever you want it to be. Theres the hum of wine glasses, gongs, icy string sounds. There are ghostly traces of his homeland and his own invented style, tintinnabuli, the music of little bells. And its not all crystal-spun delicacy: Fratres has choppy, Romantic soul, and Tabula Rasa is darkly turbulent at times.

Arvo Pärts work is at times deliciously easy to listen to, but only simple on the surface. Think of a canvas with very few colours and lines, meticulously thought-out. He allows you to really listen, and like the best art, allows you to look at yourself. The composer compares his music to white light  containing all possible colours and the listener being the prism which can divide it. 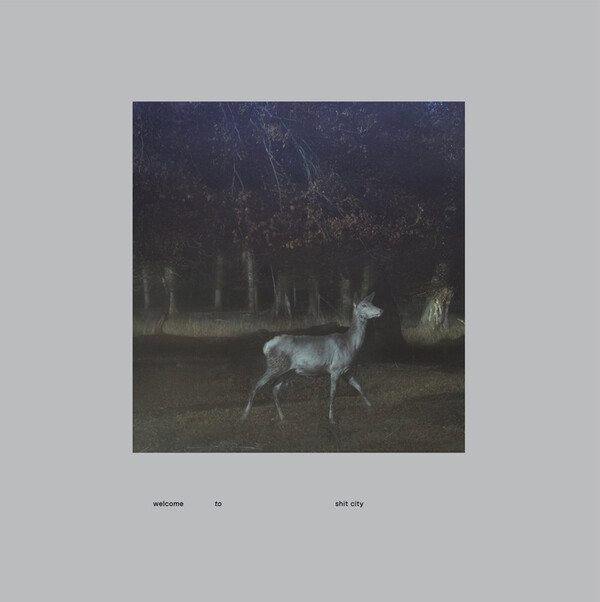 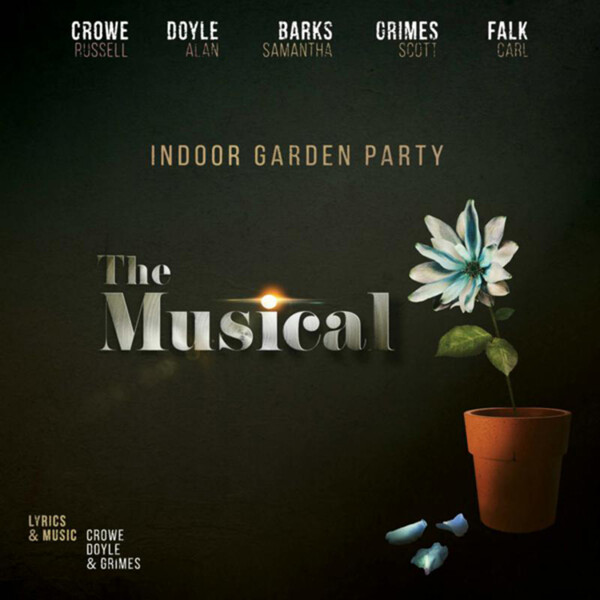 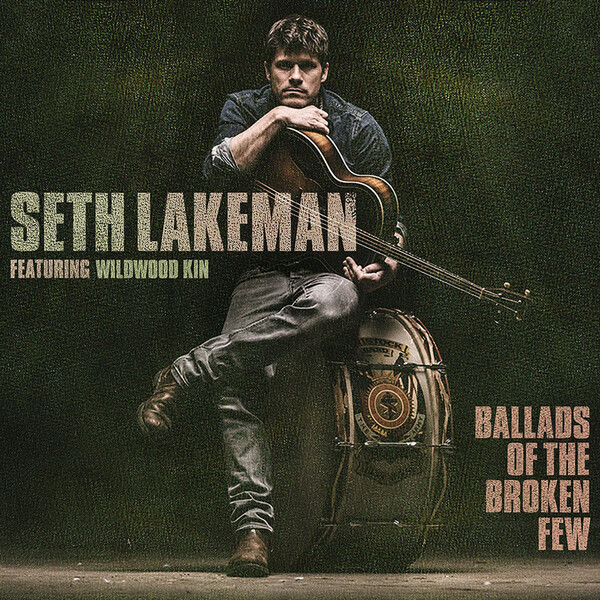 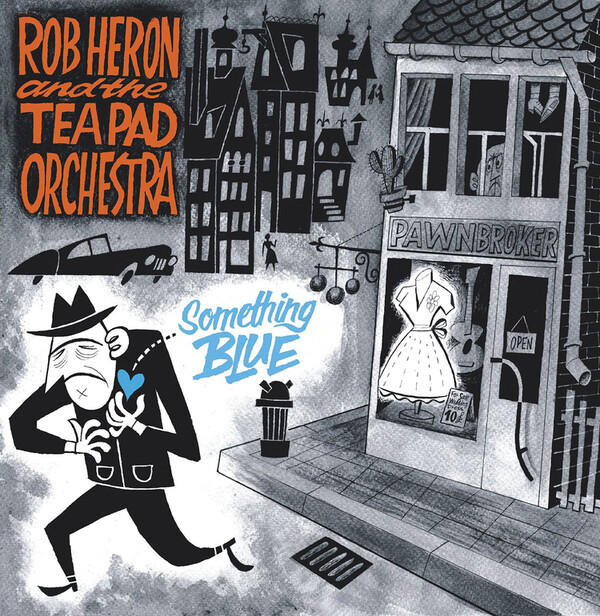 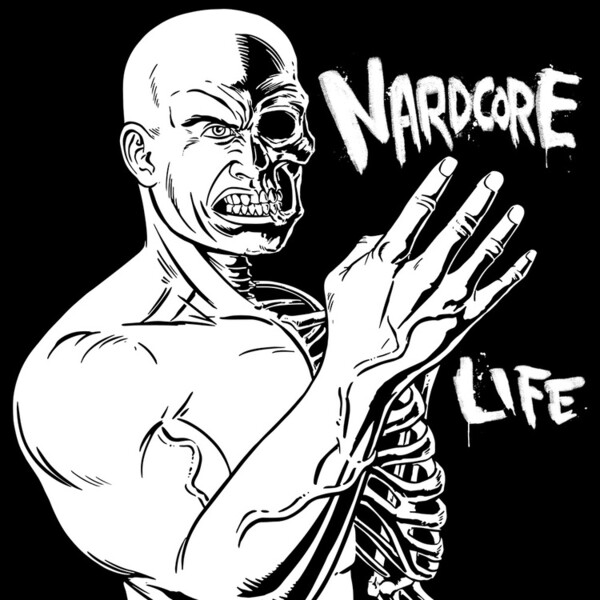