All titles from Odradek now reduced by 20%.
Odradek: A New Way Of Doing Classical.

A few years ago Odradek Records embarked on a new way of doing classical: put the artists in charge  a democratic, artist-controlled, non-profit cooperative, promoting new artists and fresh repertoire. Artists are selected through their democratic, blind judging platform, ANONYMUZE.com, which means that the Odradek catalogue is based purely on outstanding musicality rather than image, publicity or background.

But Odradek Records is not just a record label. Odradek Records is the first wedge of a larger project, proposing a new way to produce and enjoy classical music. They believe that the current model undermines the true essence and significance of music. They believe that a model centered on just a few big names, the great concert halls, a limited repertoire that is necessarily restricted by the bonds of popularity, a model that makes its selection of new young performers from the anti-musical system of competitions, the success of which is often obtained through extravagant histrionics rather than the correctness or subtlety of interpretation and finally, a model that is subject to the exploitation of the marketplace, and which obliges the majority of musicians to pay enormous sums to record CDs, for which the profits then go largely to the record company, thus depriving many very worthy but not wealthy musicians from the possibility of recording, is not only a model that is far from art, but is a model that even itself is in crisis. Ideally, music just as other primary goods, should not fall subject to the markets. They know that in a strict sense, this is utopian, but it is precisely this tension towards an unreachable utopia that guides their project. Odradek Records is a non-profit seeking label. Once production and distribution expenses are recuperated, all of their proceeds go directly to the artist.
Offer available until 27 April 2021. 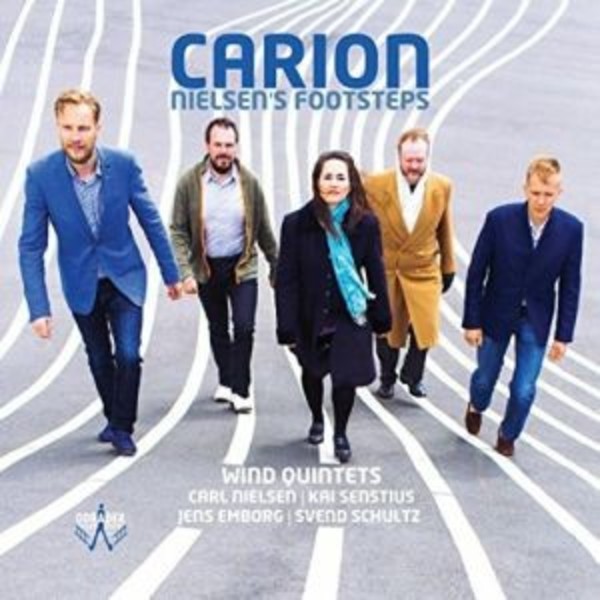